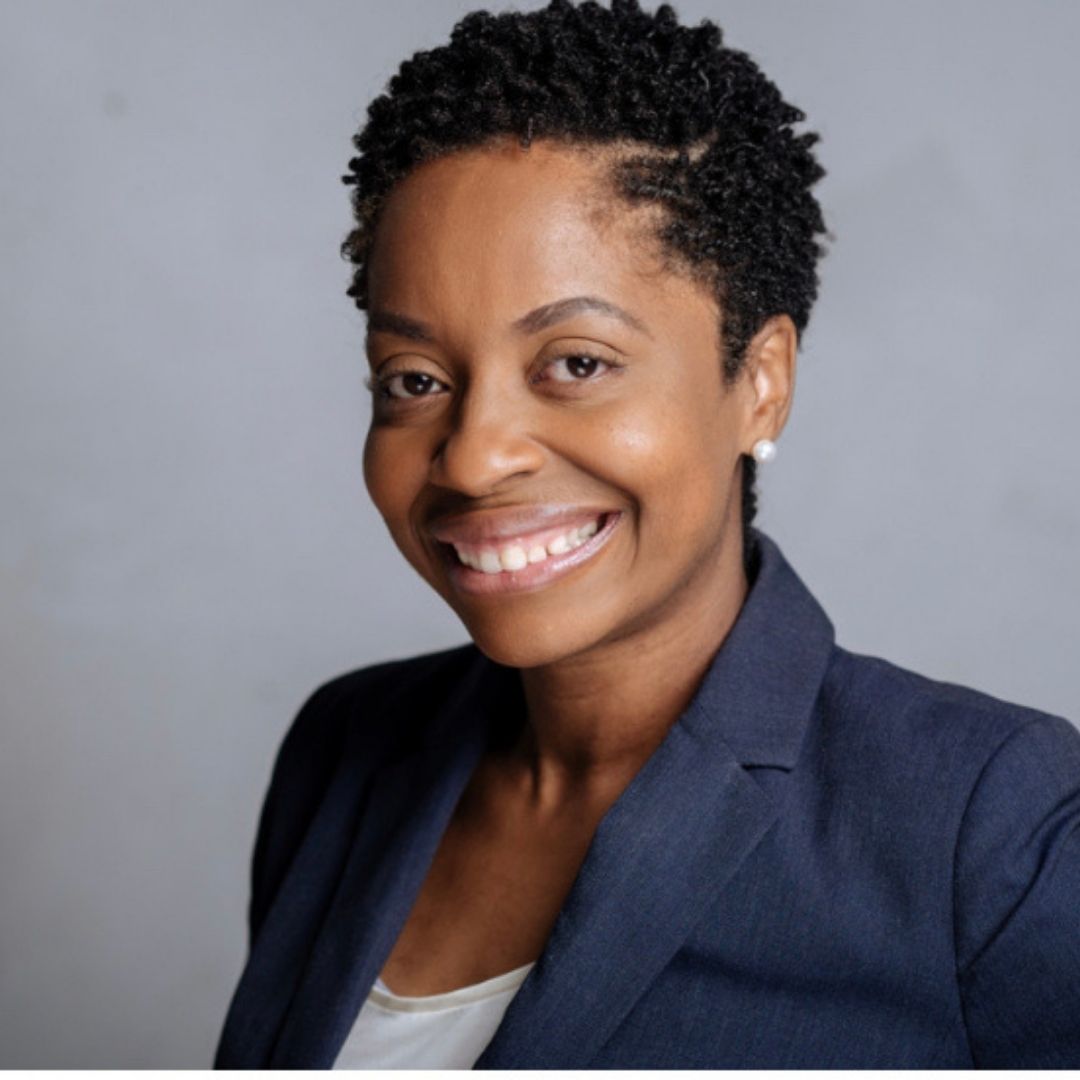 A lifelong resident of Southeast Queens, Selvena has devoted her life to fighting and delivering for women and working people. She is the proud daughter of immigrants from Jamaica, West Indies.

Selvena was a vital part of the team that clinched the first Democratic Majority in over 40 years in the NYS Senate. She held several key roles while working within the Senate, including as Press Secretary and Deputy Chief of Staff to the Majority Leader.

Selvena joined the SEIU family in 2012 and in the Fight for $15 campaign. Selvena helped mobilize and ultimately unionize co-workers under the United Media Guild of CWA, where she was unanimously elected delegate for the northeast region.

Previously, Selvena worked in the NYC Mayor’s Office to Combat Domestic Violence, and served as an advisor to the NAACP Jamaica Youth Branch.

Currently, Selvena is the Manager for External Affairs and Community Outreach with the JFK Redevelopment Program. She is a member of Allen Liturgical Dance Ministry and the Queens Chapter of Delta Sigma Theta Sorority, Inc. Selvena serves as a member of the Board of Directors for the Martin de Porres Youth and for the Ocean Breeze Condominiums at Arverne by the Sea.

Selvena holds a B.A. in Sociology from Wilberforce University, and a M.S. from NYU in International Law and Dispute Settlement. She resides in the Rockaways with her husband and their daughter.