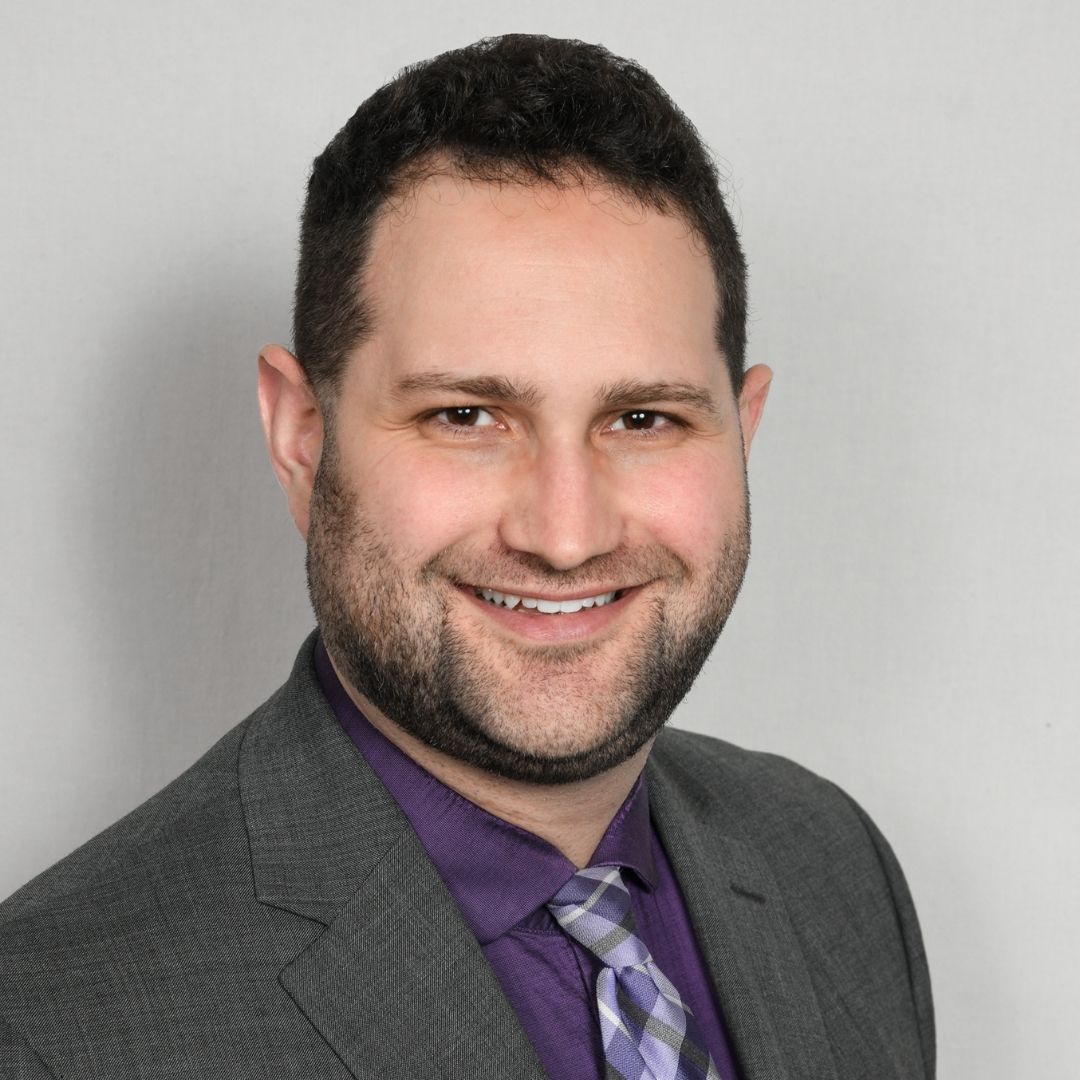 David was born and raised in Madison, Wisconsin, which instilled in him the strong progressive values that motivate him to serve in Madison’s local government today. He left his hometown to earn a Master of Public Policy degree from Stanford University, and then returned and served as president of two different neighborhood associations in Madison for two years each.

As an adult, David has had to take off the rose-colored glasses and recognize that Madison is much better at talking about progressive priorities than actually living them. Like so many other places, Madison is all for progressive policies until they actually threaten to take something away from those who have privilege and are doing just fine in the status quo. As a cisgender, straight, white man living in an upper-middle class neighborhood, David recognizes that the movement for real progressive change isn’t just the responsibility of people of color or with lower incomes. Madison needs leaders who come from positions of privilege to also serve the movement, and be willing to stand firm for equity and justice even in the face of resistance from those who aren’t used to being asked to make sacrifices.