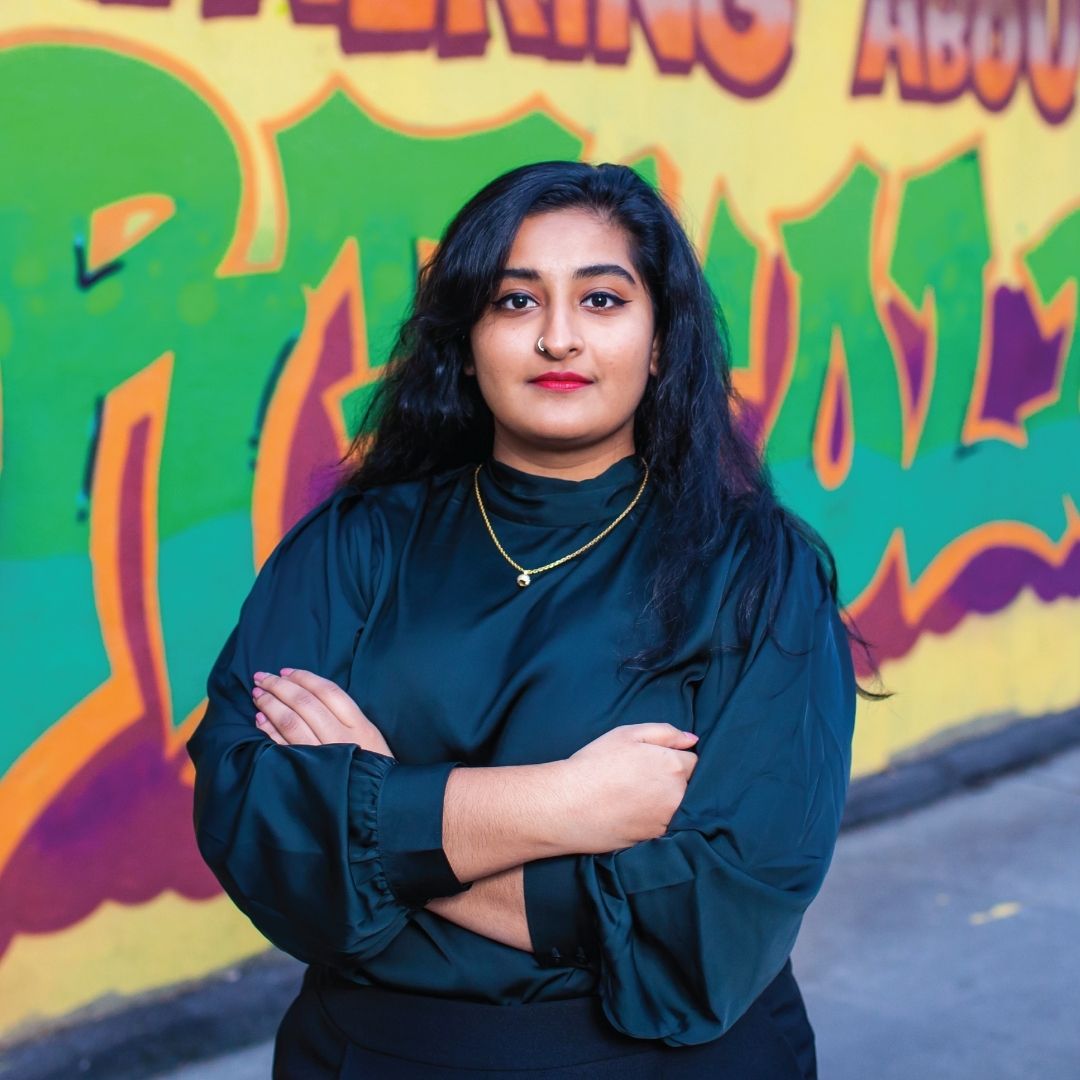 Aisha is a community organizer, a union activist, a first-generation immigrant, and a Muslim American. As the political organizer for Service Employees International Union (SEIU) Minnesota State Council, Aisha stands with working people everyday. She has spent most of her career working to elect progressive candidates, serving as Campaign Manager to Congresswoman Ilhan Omar, and working on the campaigns of progressive champions all over the state. She also served as Vice Chair to the Fifth Congressional District DFL, and helped found the Muslim Caucus of the Young Democrats of America.

Aisha believes that our local governments should look like the people in our neighborhoods. People who know poverty and hardship, people who have student loan debt and have to move wherever they can afford to live, people who know what it’s like to have to help your immigrant parents navigate the world, or to make hard choices, like whether to buy groceries or make rent. She will be a champion for the people in her ward, and across the city, that are often forgotten — renters, students, our unhoused neighbors and working class people like her. Aisha believes that the people of Ward 10 want to build a city where everyone has what they need to thrive; a Minneapolis that honors people’s dignity and demonstrates that a different, better world is possible.