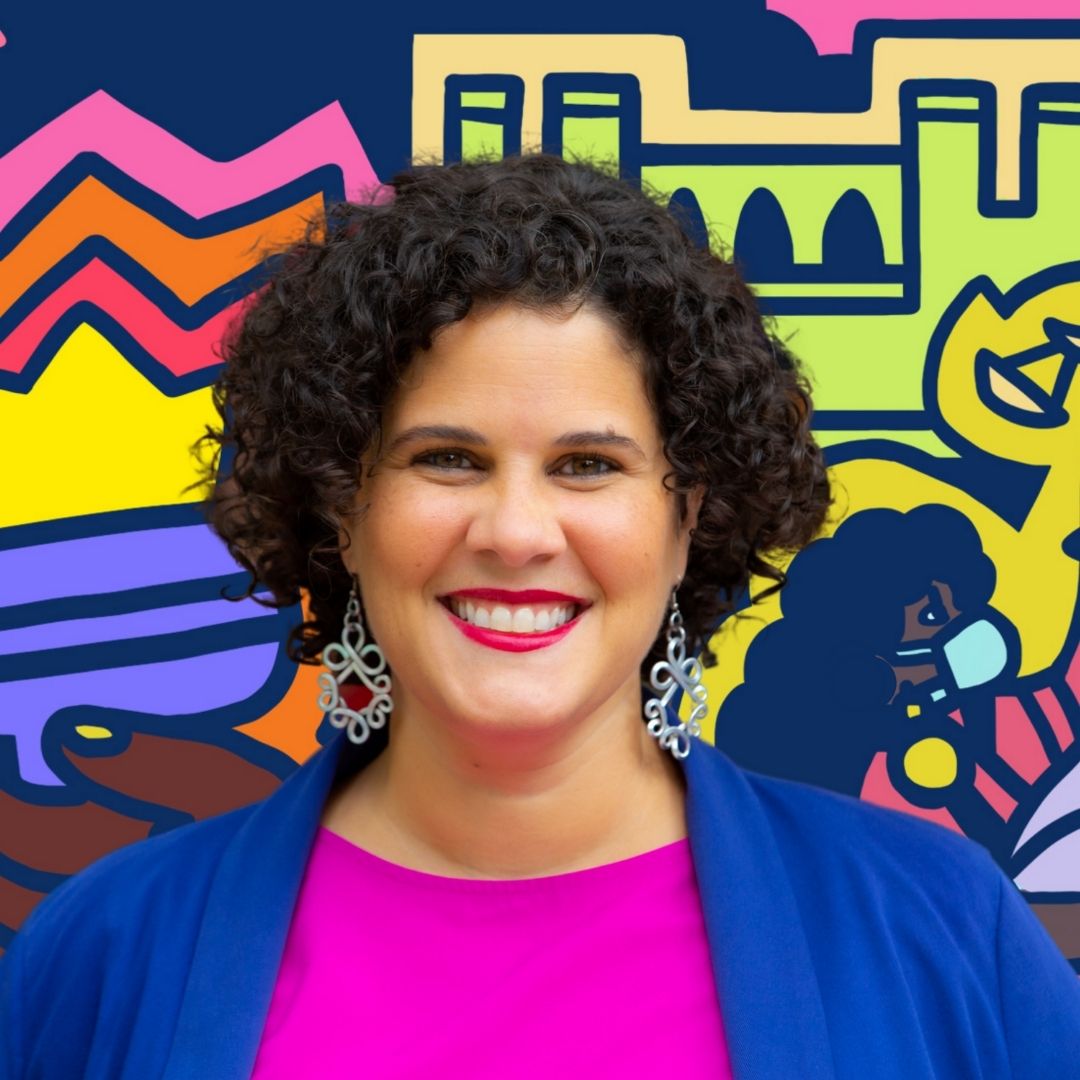 Mino is an artist, activist, educator, and the Executive Director of People's Theatre Project (PTP). Born and raised in the Dominican Republic, she moved to the U.S. at 19 years old to attend Manhattanville College where she earned her B.A. in English Literature & Theatre; and later, her M.A. in Peace Studies & Conflict Transformation from The Graduate Institute. With the $400 she saved from waiting tables, Mino founded People’s Theatre Project - a social justice arts nonprofit, which employs a staff of 30, has an operating budget of $1 million, and serves 1,000 young people annually with free programming.From launching English literacy programs at her college, to teaching theater in South Africa to girls impacted by HIV, and helping teens produce plays in partnership with the Obama Administration's U.S. State Department - Mino has worked with thousands of students in schools across NYC and internationally.

Additionally, Mino serves on the New York Immigrant Coalition (NYIC) and Northern Manhattan Agenda (NMA) Leadership Councils where she met with Senator Schumer to advocate for the inclusion of all immigrants in the federal COVID-relief bill; and partnered with the Governor’s Office to guarantee the vaccine rollout didn’t include invasions of privacy by ICE. Mino lives in the Bronx with her husband Bob and their two young children. She’s running for New York City Council to represent District 11 in the Bronx, on a progressive, anti-racist platform focused on justice for all. Mino is endorsed by the Working Families Party.