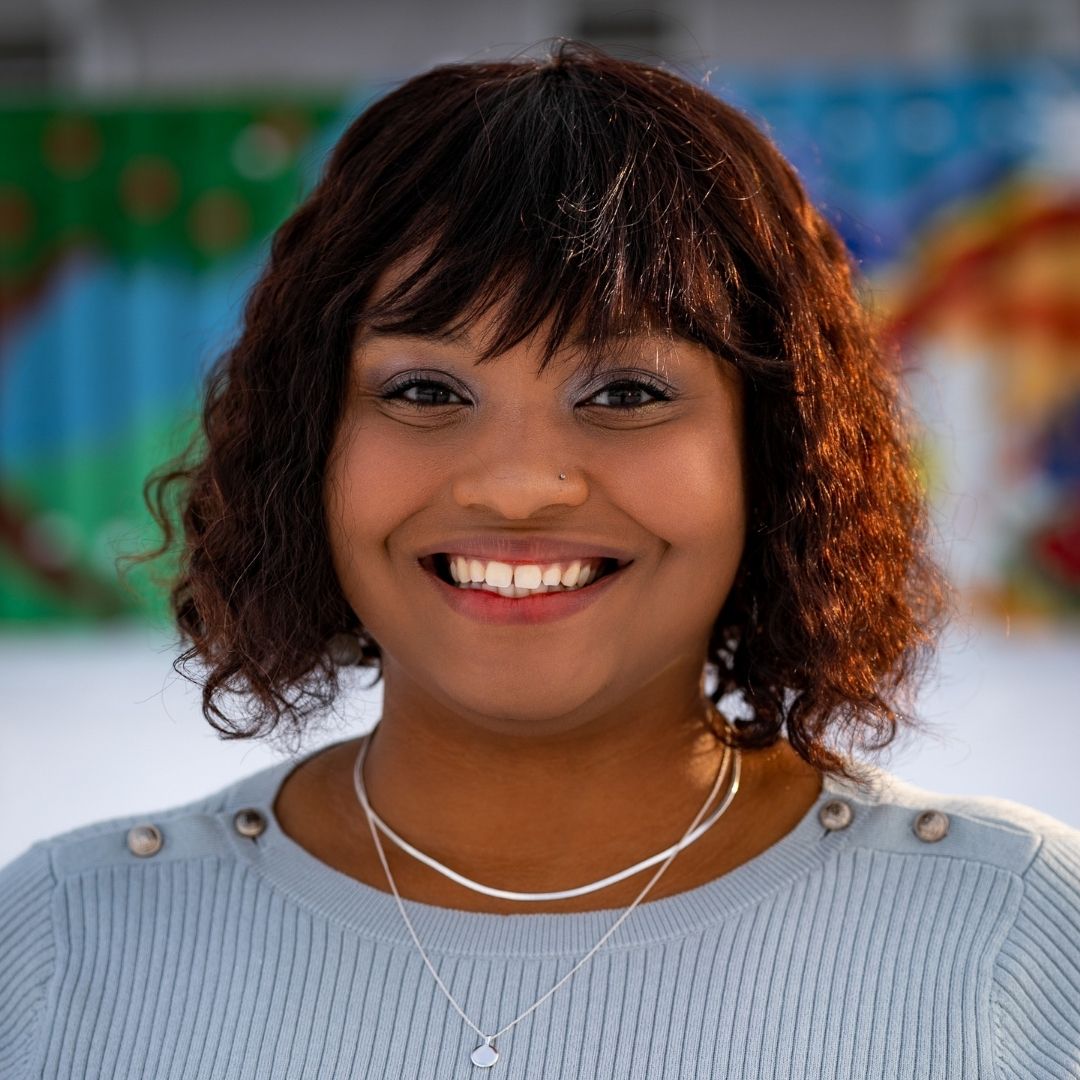 Madison Board of Education, Seat 1, WI

Maia, 33, has been a grass-roots activist since her teens, following in the footsteps of her grandmother who fought inequities since the time she arrived in Madison, Wisconsin. Madison enjoys its long-time reputation for being progressive – but only recently has begun to acknowledge the inequities that earned the city ranking as the worst place in the U.S. to raise a Black child. A graduate of the public schools, Maia graduated with a BA in International Relations, focusing on Culture in the Age of Globalization while raising three wonderful children as a single parent. Over the past 4 years, Maia was foundational in leading a fight for food access for her community; broke ground in her roles on city planning committees for her area of the city; has been appointed to the executive committee of the hard fought, newly established Civilian Oversight Board for the Police; run a small business; and left her work at a state agency to become the Wisconsin Director for a national, student-led nonprofit focused on college un-affordability.

In 2021, Maia is running unopposed for a seat on the Madison Board of Education on a platform that focuses on "Student Excellence, Teacher Success, and Community Collaborations." She feels hopeful she will be joining a Board and a new Superintendent at a time when there is a focus on turning things around. It won’t be easy, but she looks forward to building stronger schools through shared commitment, and building trust with the community at the grass-roots.