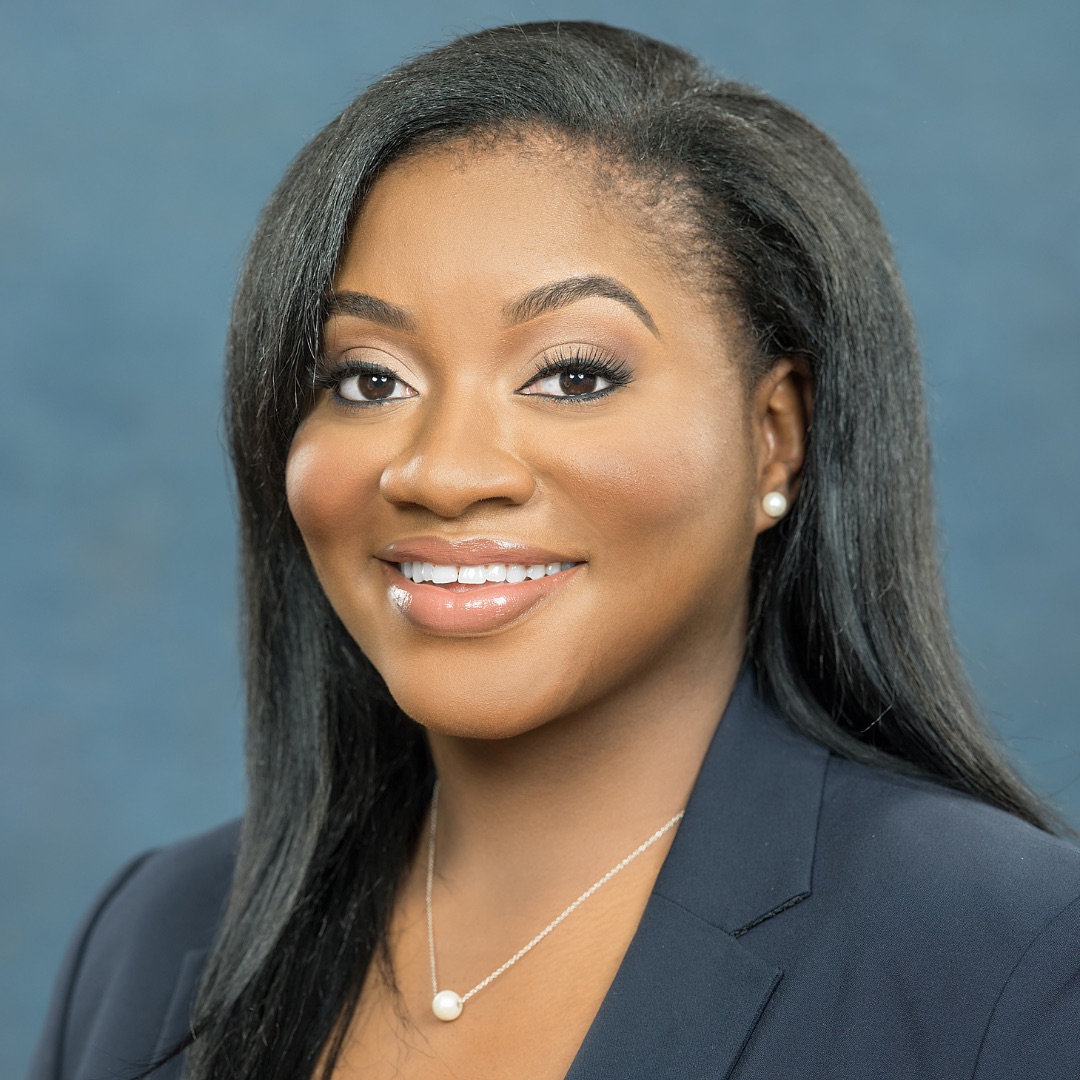 In 2008, Kassandra stood before the Greater North Miami Chamber and received a college scholarship and in her speech, she told a room full of elected officials and business owners, she would one day come home, and run for office. 12 years later, she’s back home, and she’s running for office. Kassandra Timothe was born and raised in North Miami. A true native, Kassandra lives, works and plays in the heart and pulse of the City in District 2. At the young age of 15, Kassandra began working at North Miami’s Museum of Contemporary Art (MOCA).

As the Legislative Aide for Councilwoman Lisa Montelione in the City of Tampa, Kassandra realized the power of local government but she knew this job would be more meaningful if she were home. In May 2015, Kassandra joined the City of North Miami in the Public Information Office. Kassandra planned in her later years to run for office, after her pension was invested, but never imagined the time would be now. Kassandra has over ten years of governmental experience and is ready to take her experience to the mountaintop. She graduated in 2012 with a Political Science degree from the University of South Florida and in May 2020, from Florida International University with her Masters in Public Administration.