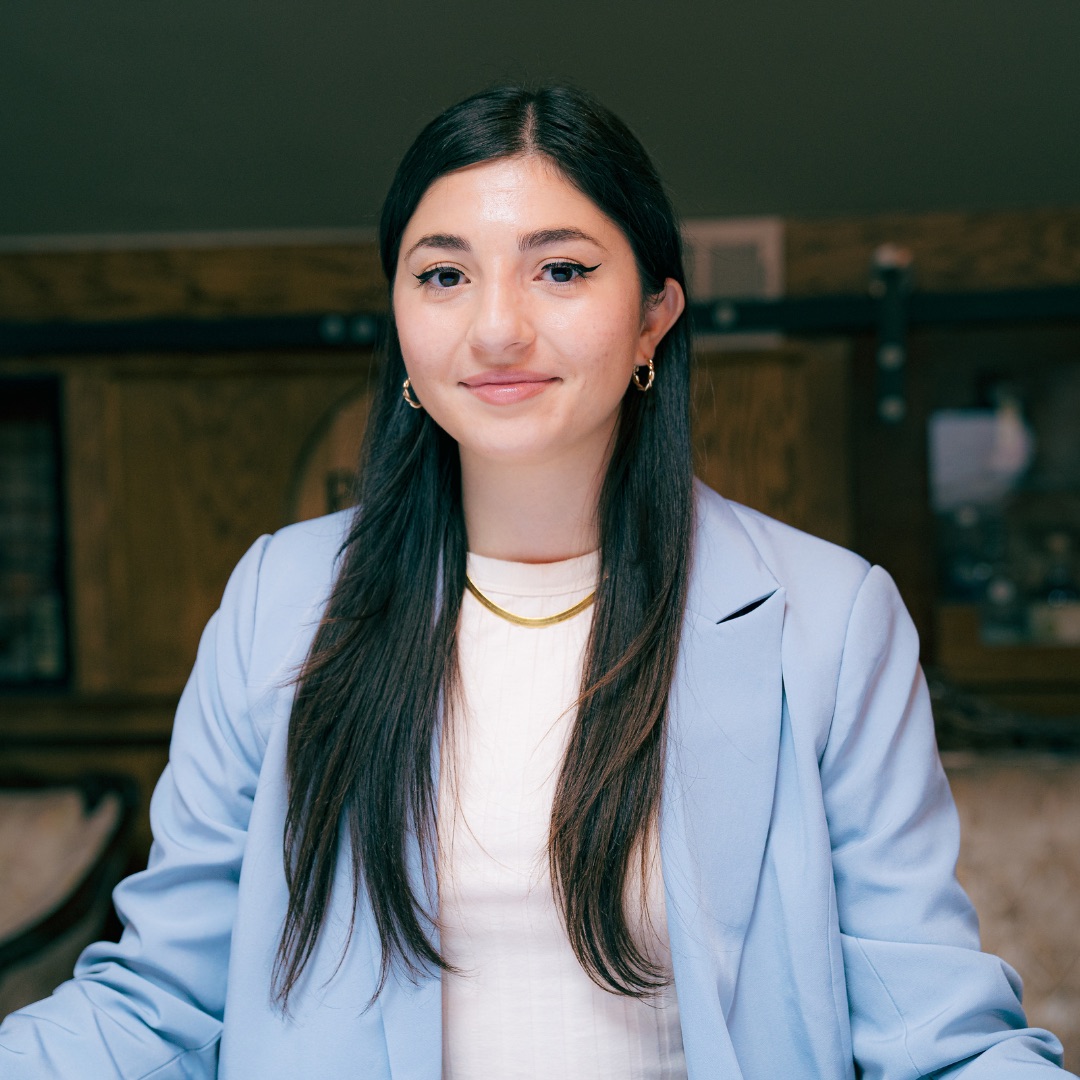 Isabelle has been a member of the Greece community ever since she was three years old. She was raised by a single mother and know first-hand what it’s like to grow up in a working-class household. Her father immigrated from Italy to Rochester in the 1980s and became a citizen here. Both of her parents were factory workers and remember a different era in the greater Rochester area, one where industries not only thrived, but regular people could go beyond making a decent living and had plentiful opportunities, strong unions, and were a part of a powerful workforce. They experienced a time where workers were ultimately treated with respect and dignity, and Isabelle plans to bring that back to the Town of Greece.

Isabelle has a vision for the Town of Greece that focuses on actually improving the day-to-day lives of working people within her community. As a self-described Democratic Socialist and true progressive advocate, she believes that by allocating town budget funds into impactful community programs, Greece can turn over a new leaf. She's a strong advocate for members of any and every marginalized group, including all people of color, LGBTQ+ folks, senior citizens, veterans, low-income and homeless people, and those with disabilities and mental illnesses.