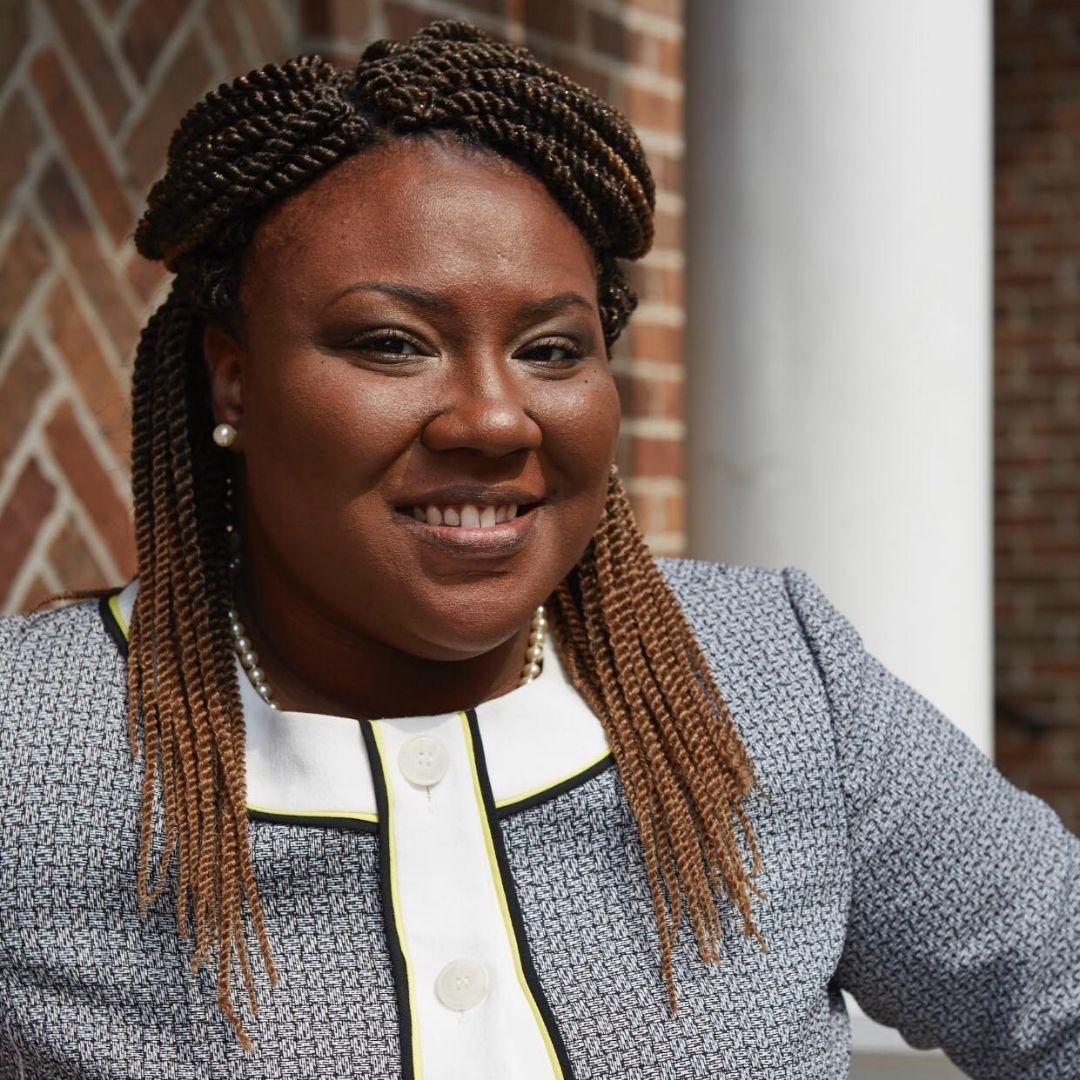 Marche` selflessly served this great nation as a member of The United States Army. During her time in service, Johnson dedicated her life to honor and sacrifice both stateside as well as in the Maysan Province in Iraq and Kandahar, Afghanistan. Marche’s time in service has resulted in her being a recipient of many awards and accolades including, but not limited to: earning A Bachelors Degree of Science in Psychology from Troy University, three Army Commendation Medals, six Army Achievement Medals, two Army Good Conduct Medals, National Defense Service Medal, Iraq Campaign Medal, Global War on Terrorism Medal, NCO Professional Development Ribbon, and Army Service Ribbon. She also holds a Master of Science in Human Services.

Marche’s days of serving the country have come to an end but her service to the District 3 community of Montgomery is just beginning. Marche' hopes to change the narrative of distrust between community and local officials by facilitating collaboration, communication, and education around addressing issues present in District 3. She believes that the community’s voice should be heard and that District 3 deserves a champion to not only deliver those concerns to city hall but stand firmly to get things done. Johnson’s unwavering faith in Montgomery’s ability to change and prosper combined with her merit as a leader, makes her an ideal candidate for District 3 City Council. As she’s done many times, Marche’ is On The Move and ready to lead by example!