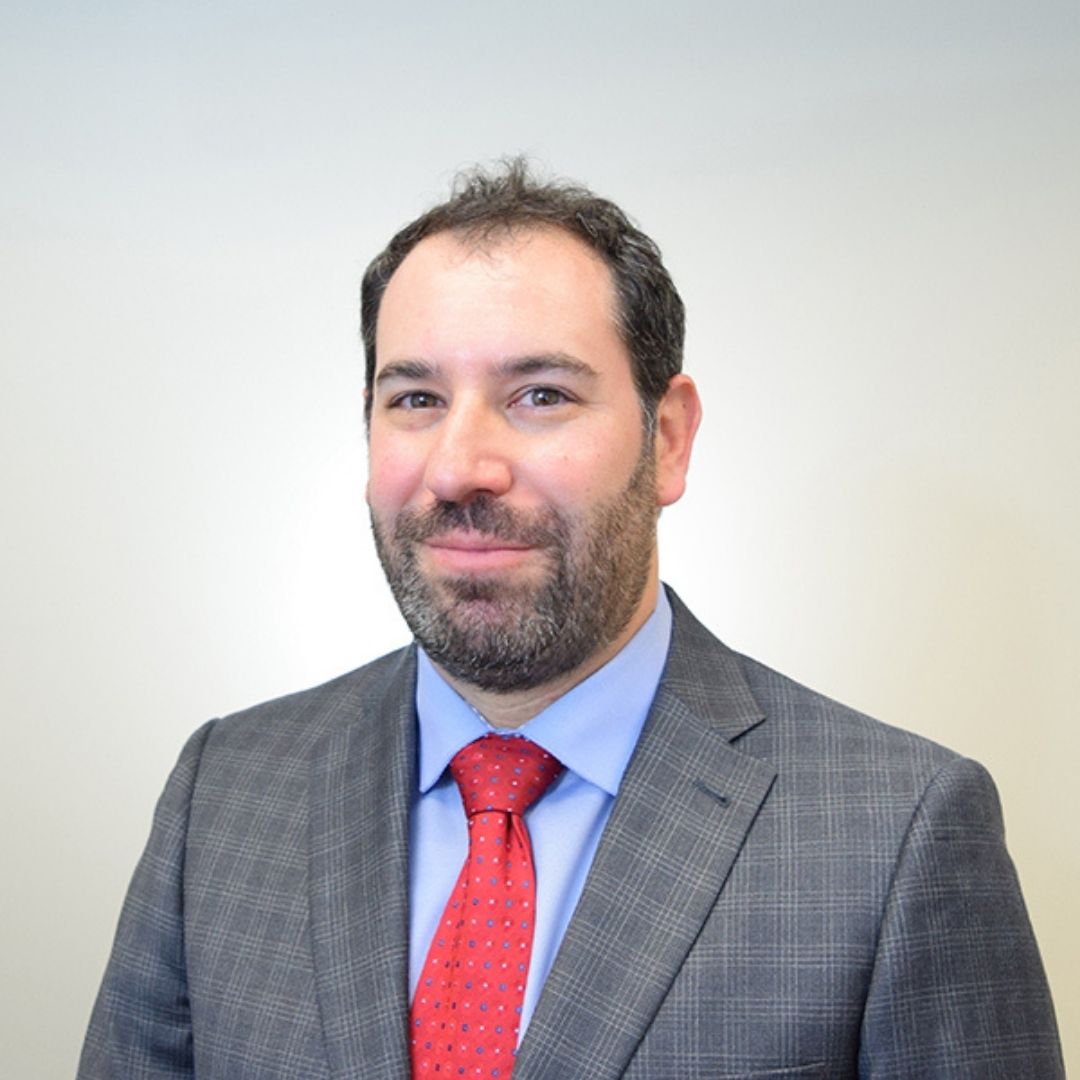 Elliot is an attorney born and raised in DuBois, PA, the community he now wants to serve as District Judge. Elliot believes it is paramount that an attorney is in the role of District Judge. Elliot attended Penn State University majoring in Finance, and the University of Pittsburgh School of Law. He clerked for a federal district judge and served as judge of elections for 4 years while living in Pittsburgh.

Elliot has always wanted to serve his community. He is currently a Rotarian and Board member of the local YMCA. Elliot wants to be District Judge to bring a fair and empathetic voice to the community. He wants to help alleviate the Opioid Crisis by instituting a Drug Court to get drug offenders the help they need, not throw them in jail and forget about them. Elliot wants to develop diversionary programs such as Teen Court to help educate teen offenders and get them back on a path to success not damage their record permanently. Elliot also wants to bring back a respectful relationship with local and state law enforcement collaborating to achieve mutual goals. Finally, he wants to be more proactive in ordinance enforcement to keep neighborhoods beautiful and reduce blight.