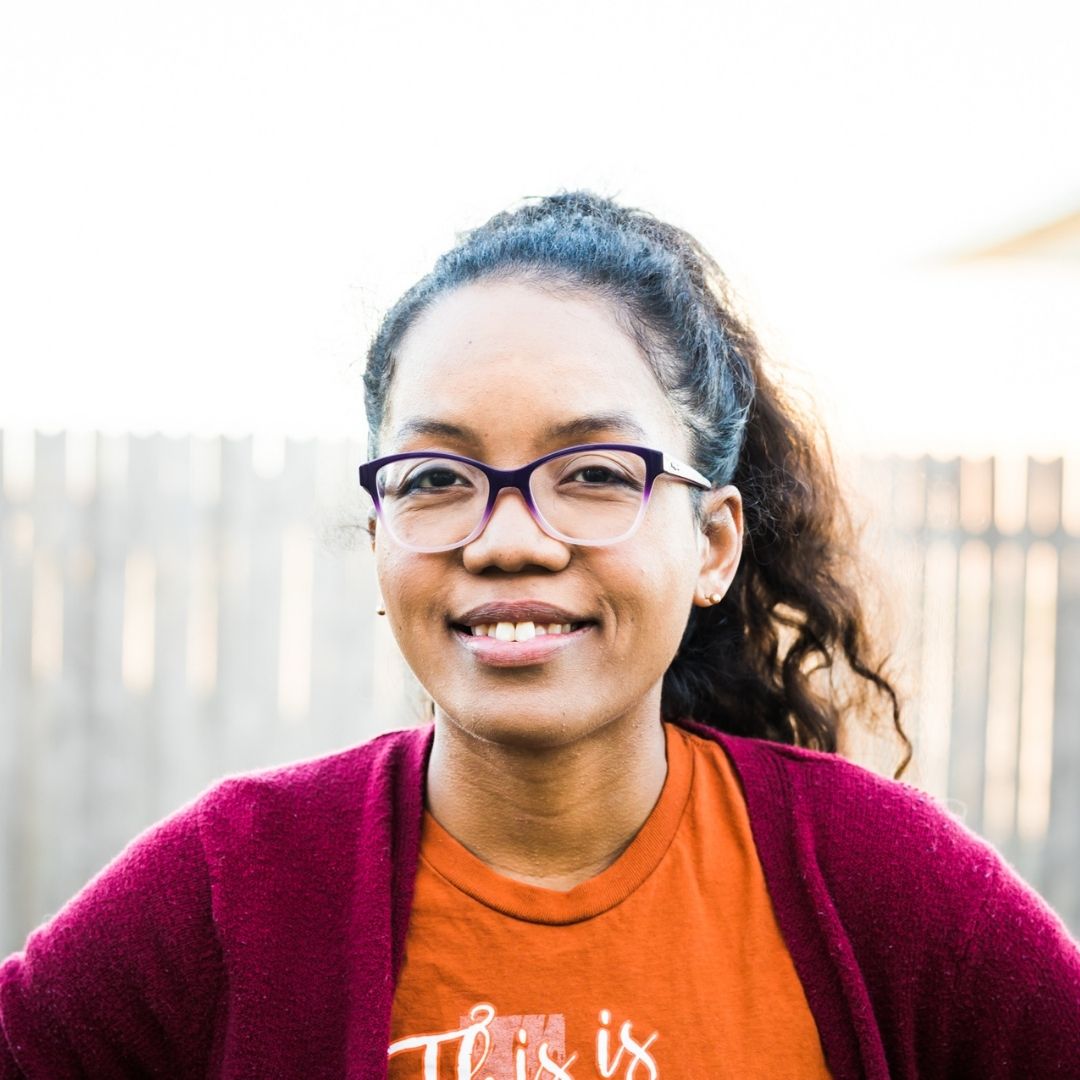 Mina is a data scientist and lifelong community organizer running for Hutto Independent School District (ISD) Board of Trustees. Hutto ISD a diverse district that is one of the fastest growing districts in the state of Texas. Mina's passion for public education started in her debate days as a junior in HS and has since been highly involved in a variety of campaigns that aimed to fight for public education all over the country.

Mina is highly focused on promoting smart growth in the community, equity and inclusion and also bringing more of the community into the conversation. Mina believes that in order to be a good steward to the community, a more active presence is required.

She is running for a second time after narrowly losing her election for the same spot in 2020 by 40 votes because the love for her community is fierce. Her commitment to her community includes being precinct chair in Williamson County, President of Williamson County Young Democrats and also currently serving as the Interim Chief of Staff for the Young Democrats of America. Other local boards she is involved in include Eastern Williamson County Boys and Girls Club and the Austin Community College Regional Advisory Committee - North Region.