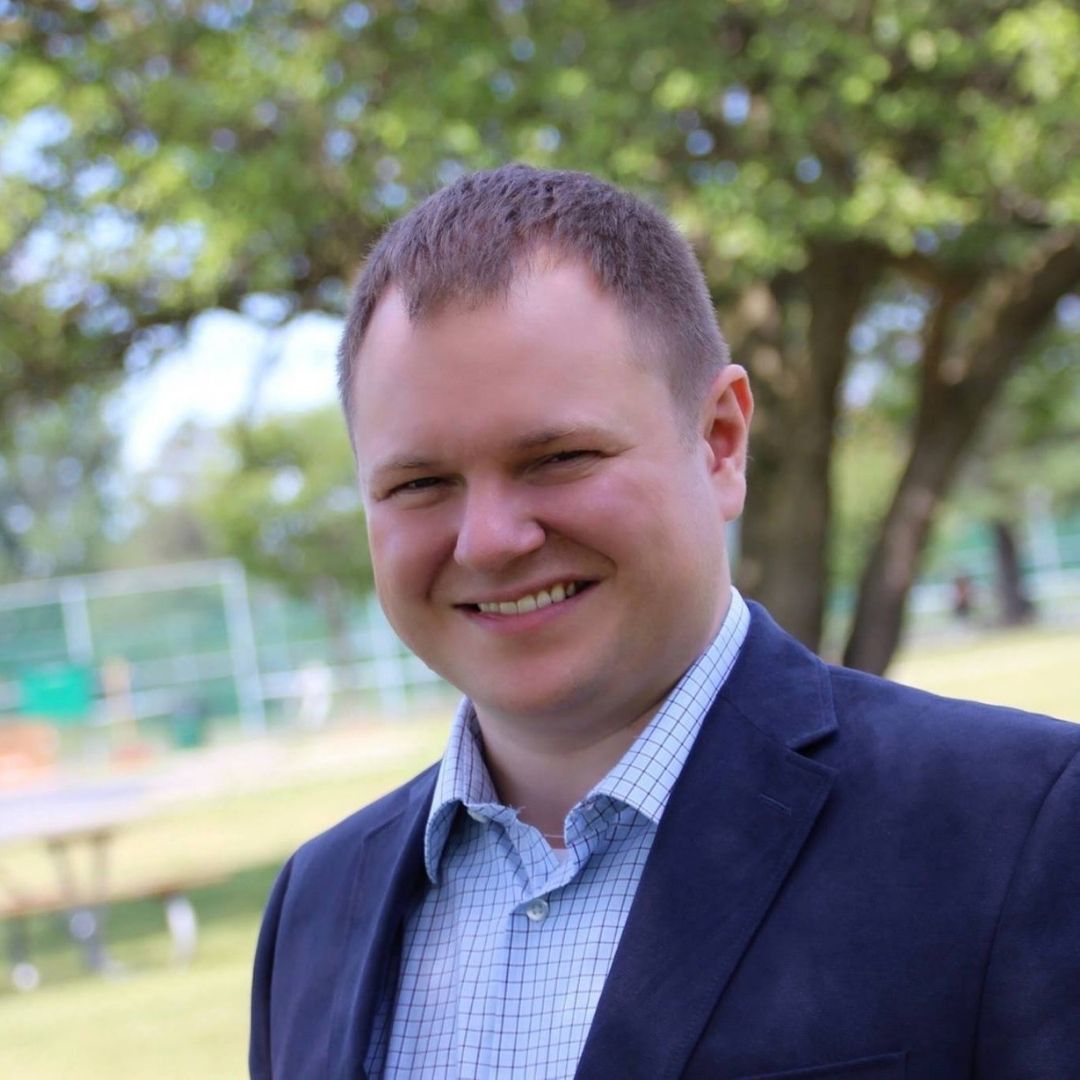 David is running for reelection to City Council in Troy, Michigan where he was born and raised. Growing up, he admired how his father Ken supported neighbors whenever they needed help and often volunteered for activities through his church. David was attending Troy High when his father passed away unexpectedly, and he will never forget how residents rallied behind his family, whether it be by providing a home cooked meal or a listening ear. His simple goal is to be generous like his dad and support the city that helped him through the worst time in his life.

In 2017, his hometown was in trouble. The City Manager at the time had been accused (and was later convicted) of criminal activities. The city was often in the newspapers and residents had lost faith in their council. David, an Engineer at Ford, decided to run for a seat on a platform of ethics and transparency. He won and was part of the movement to ensure the firing of the City Manager. He then supported a complete redesign of the city’s ethics policy to make sure it would never happen again. The current council is collaborative and listens to residents. He wants to protect what they have built together and help his hometown thrive.