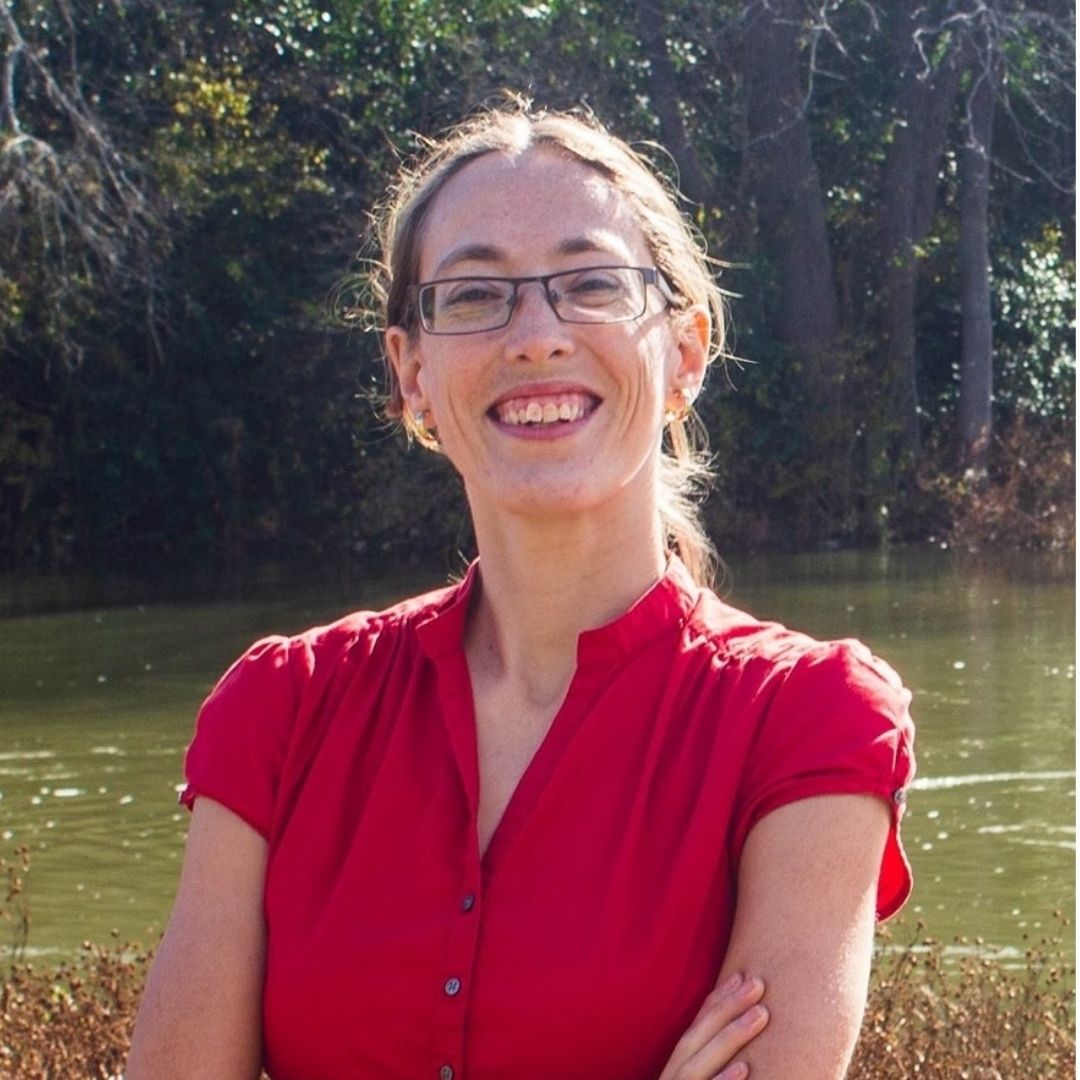 Janneke is an activist and advocate who fights for social equity and climate justice in central Texas. In walking the streets of Round Rock and helping her neighbors, Janneke hears the same stories over and over - rents are climbing, traffic is worsening, and when residents need help, the city council is nowhere to be found. She is running to bring the focus of Round Rock politics back to the people. She believes that good public transit, improved social services, and an accessible, transparent government will make a difference in the lives of everyone in Round Rock.

If elected, Janneke would be the youngest person ever elected to the Round Rock city council. She would also be the first LGBTQ elected official in her county.