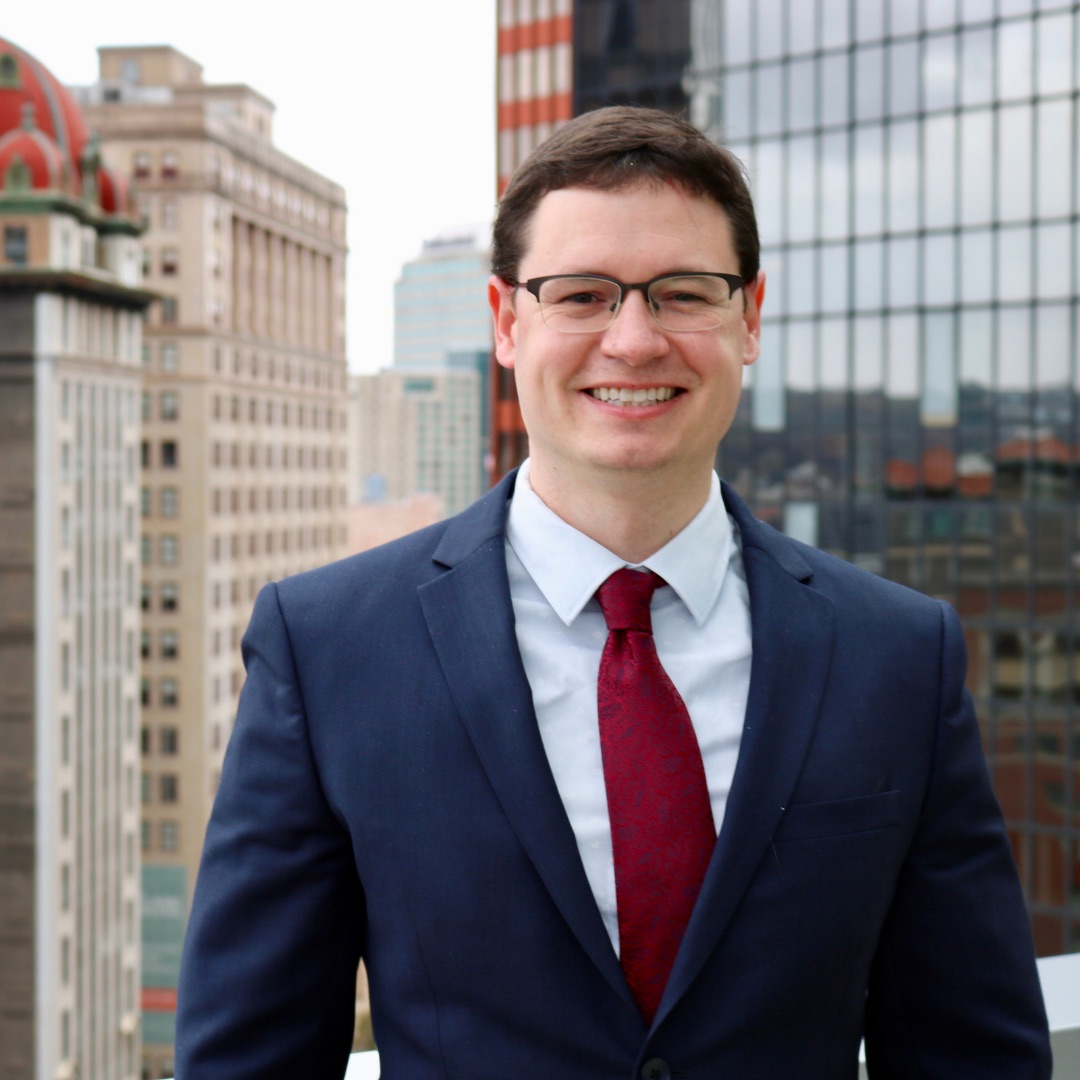 Zeke is running for judge because he is passionate about the judiciary, his hometown of Pittsburgh, and access to justice for all people. He is a proud graduate of Pittsburgh Public Schools. After graduating from Cornell University, he earned scholarships to complete a master's degree in African Studies at the University of Oxford and his law degree from the University of Michigan. Zeke is a former employee of the United Steelworkers and later began his legal career at Reed Smith. He has also served as a federal court clerk in New York City and Detroit. He rejoined Reed Smith after his clerkships and currently represents both plaintiffs and defendants in litigation. Zeke is passionate about criminal justice reform and fair housing and maintains a robust pro bono practice in both areas. Last year, he secured the release of a client from prison who had been illegally sentenced. Zeke is also an active member of his community, previously serving as a 14th Ward Democratic Committee member and leading programs to provide school supplies and clothing to kids in need.