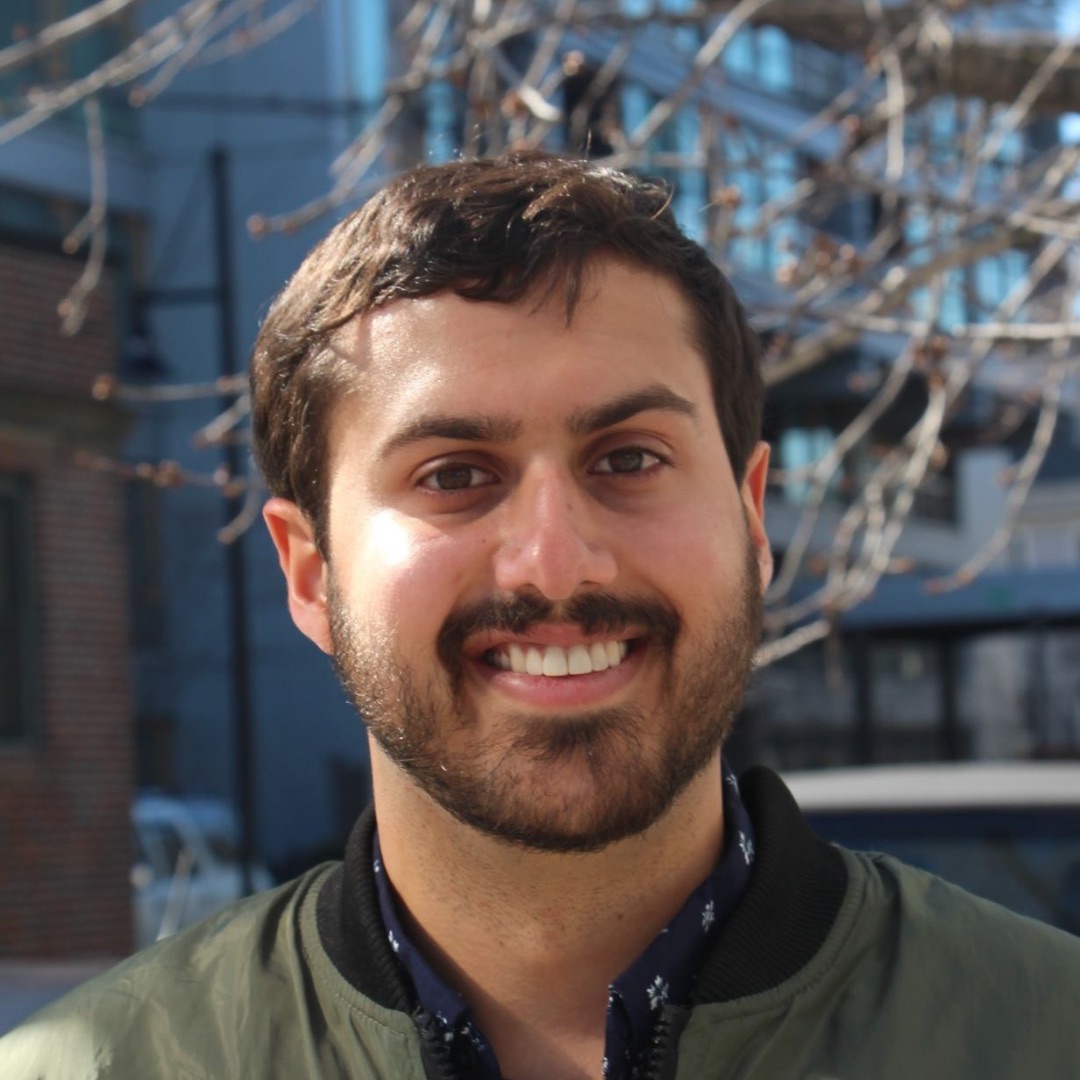 Jivan is an organizer, the son of an immigrant, a democratic socialist, and like 2/3 of Cambridge residents, a renter. He is currently serving his first-term on the Cambridge City Council, where he's the Chair of the Transportation & Public Utilities Committee and Co-Chair of the Housing Committee. Before starting on the Council, he worked with environmental programs at the Lincoln Institute of Land Policy, a nationally-recognized land policy think tank in Cambridge. His work supported land conservation projects around world, and he helped land trusts, academic institutions, and community organizations find the tools they need to build sustainable communities.

Outside his day job, he's also involved in community organizing to make Cambridge and our region more just, equitable, and resilient. He's a member of the Democratic Socialists of America (DSA) and has been involved in campaigns to support residents who face eviction, steep increases in rent, and poor living conditions like mold, lack of heat, and flooding. He's the son of a woman who grew up on a farm in Iowa and a man who grew up in the Portuguese colony of Goa in India. As a result, he speaks Portuguese, is conversational in Spanish, and has eaten a lot of sweet corn with butter.