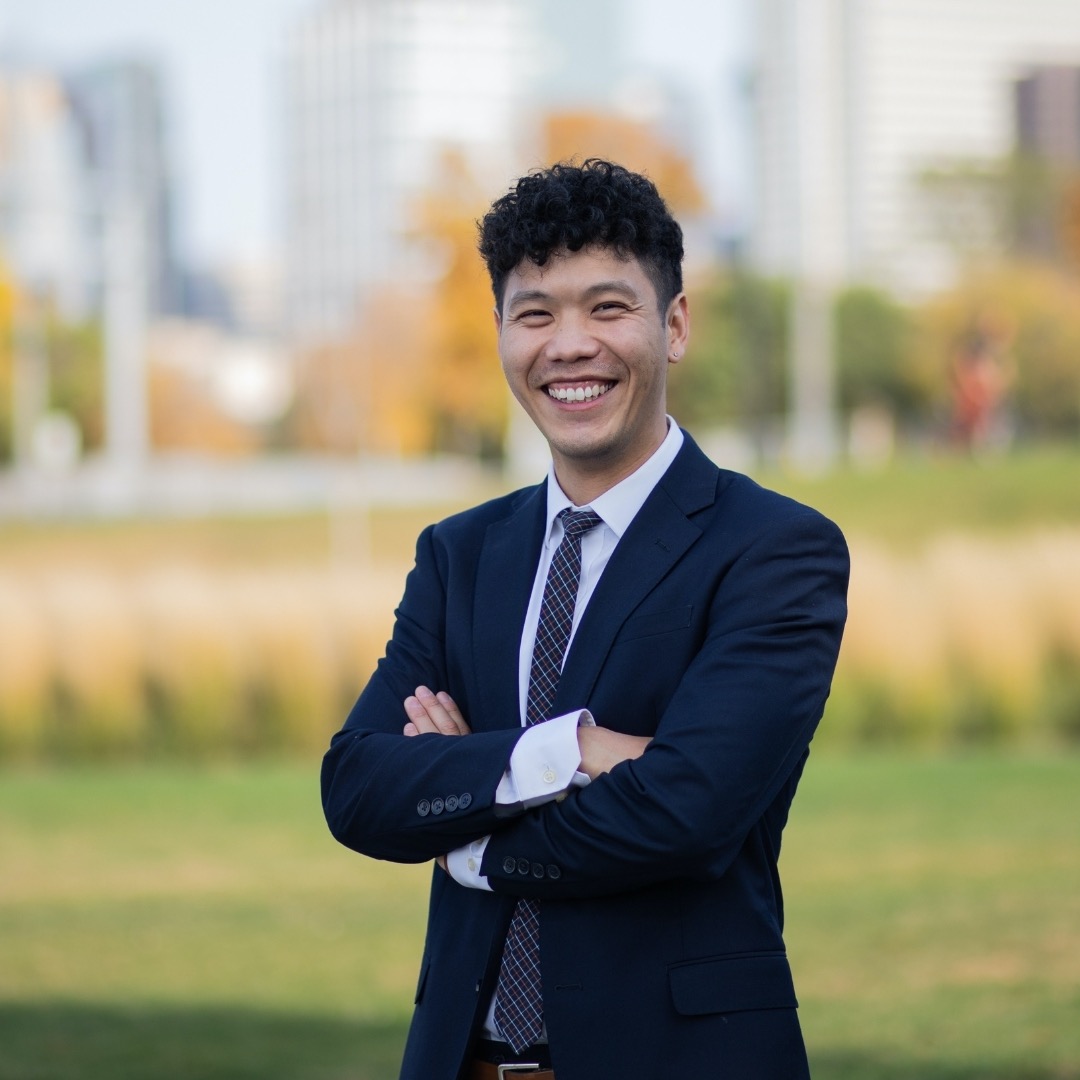 Nick is an organizer and coalition builder for progressive change running for Minneapolis City Council at a pivotal moment. He is a former Bush Fellow, Civic Engagement Director for the Minnesota Department of Human Rights and he's been a leader in Minnesota on progressive causes for the last decade. From helping to defeat the anti-marriage amendment in 2012, to passing the strongest anti-bullying legislation and addressing racial and gender equity through hiring practices on major public infrastructure projects, Nick is someone who knows the power of working alongside people and organizing for change.

Nick is running to represent the people of Ward 7 to build a city that belongs to everyone at a critical moment in the city after the killing of George Floyd, a devastating pandemic, and an affordable housing crisis. He believes its time for experienced leaders who listen and can inspire us to reimagine systems of public safety, recognize housing as a human right, and prioritize community revitalization efforts that puts people and the planet first.