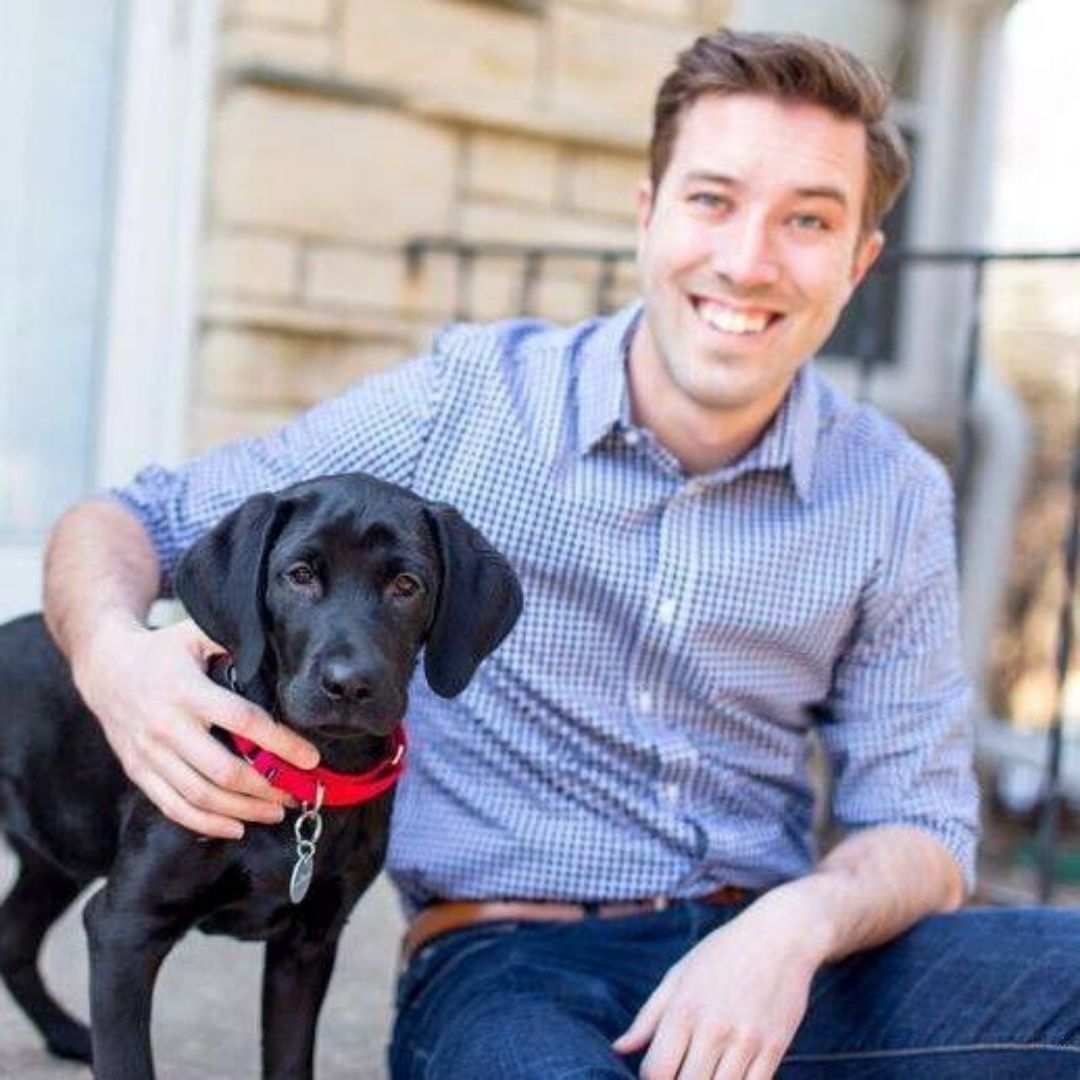 Throughout his first term as Council Member for District IV, Patrick has worked alongside his community to chart a new trajectory for Bloomington’s success. While this past year has produced hurdles, it has fortified his conviction that only a path rooted in equity, neighborhood investment, and innovation truly leads forward. Patrick is proud to have helped craft bold initiatives such as the city’s Opportunity Housing Ordinance, Racial Equity Business Plan, Gateway Development District, and the first parks system master planning in Bloomington’s history.

Patrick previously served on the Parks & Recreation Commission as well as the Advisory Board of Health, and has spent the bulk of his career helping nonprofits make an increased impact for those who need it most. All of it has affirmed his belief in the power of community and inspired him to continue his public service on the City Council. Beyond a doubt, Patrick knows that Bloomington can be the model of how a suburb committed to investing in all of its residents and being audacious in its goals can thrive in this new century.