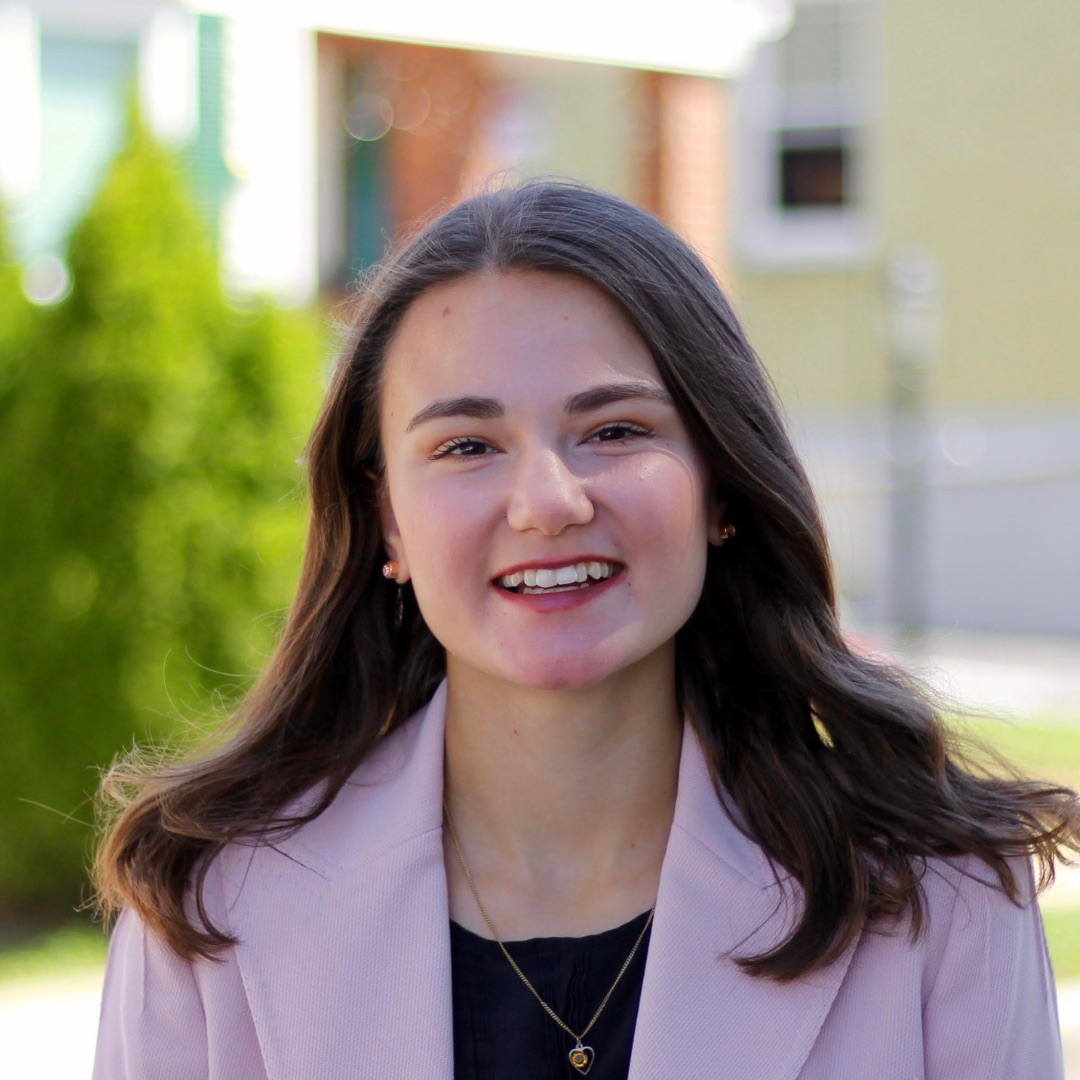 Madeline is a student, political advocate, and lifelong resident of Newton. She has served as the Political Director of March For Our Lives: Massachusetts, working over the past few years to advocate for gun violence prevention legislation across the state. She has also worked in the Boston office of Senator Ed Markey, in Iowa for Elizabeth Warren’s Presidential campaign, and most recently at the Department of Energy in the Office of Energy Efficiency and Renewable Energy. Ranalli is running for Newton City Council to bring a fresh perspective as a young resident of the city and to help Newton lead on addressing the concurring crises of COVID-19, housing inaccessibility, climate change, and widespread racial injustice. She is eager to bring a progressive vision and sense of urgency to help Newton set an example of brave leadership and build a livable, equitable future for generations to come. Maddy lives in Newton with her parents, two younger sisters, and her puppy Mavis.