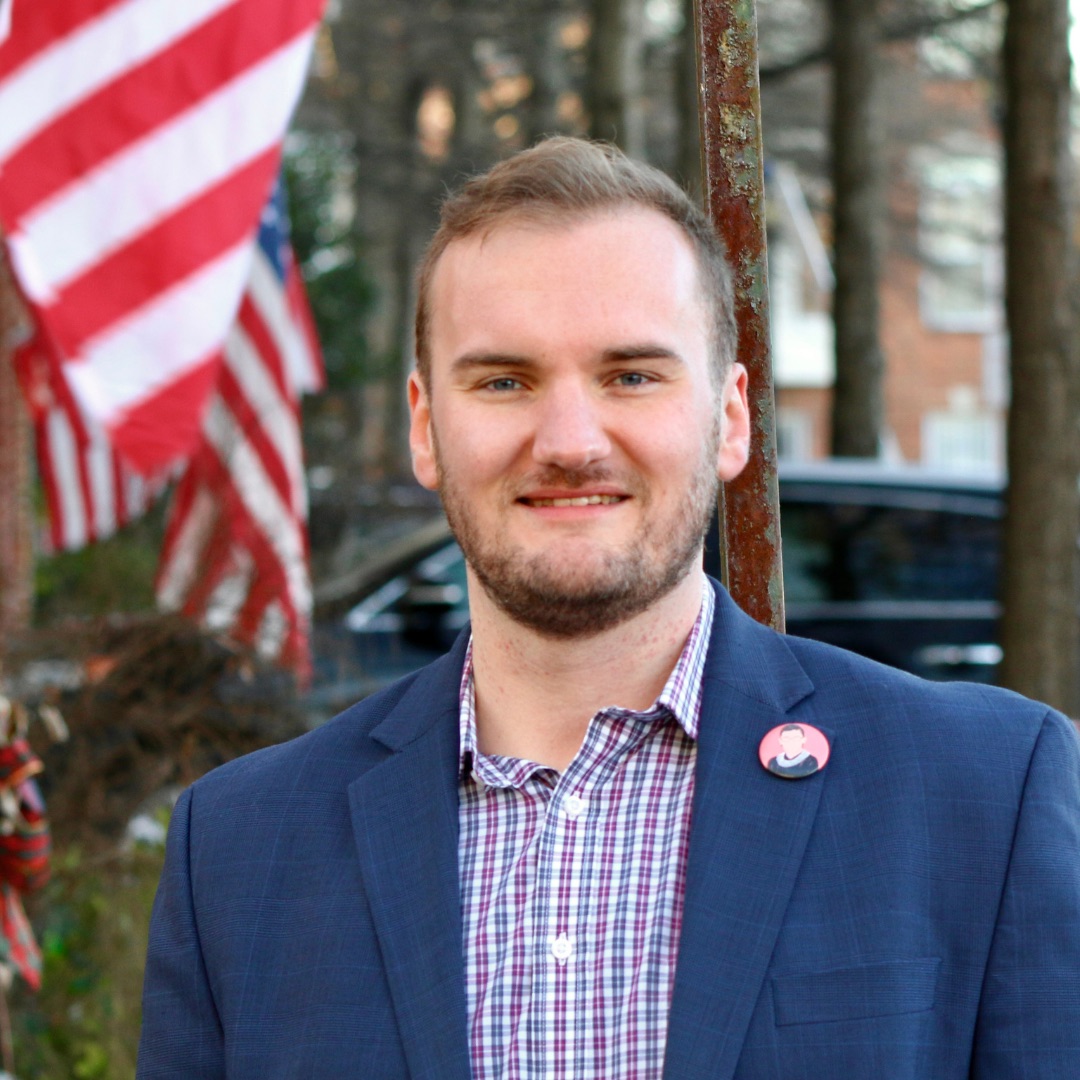 James is an Alexandrian by choice; he lives and works in the City. Ten years ago, he chose Alexandria because, despite its size, it felt like his hometown in Southwestern Pennsylvania. Neighbors knew and cared about each other; everyone shared a passion for improving the world.

He originally moved to Virginia to attend the College of William and Mary and completed his Bachelors in Biology and International Relations. He briefly returned to the Pittsburgh area to lead a team of disadvantaged high school students to complete conservation projects in city parks, a partnership between Job Corps, Student Conservation Association and the City of Pittsburgh.

Following the 2010 election, he moved to Alexandria with whatever fit in his Suzuki Forenza. Living in the Foxchase Apartments, he launched his career in public relations and issue advocacy. Over the past decade, he has led efforts for think tanks, trade associations, PACs, candidates, and two Members of Congress.

A lifelong Democrat, James has been involved in Virginia politics since moving to the Commonwealth. Locally, he served as ADC Precinct Captain for Lyles Crouch. He led of the Virginia Young Democrats during the 2017 election cycle. Under his leadership, the organization contacted more than 120,000 Virginians, helping to sweep the statewide offices and flipping 15 seats in the House of Delegates. He also managed policy and issue advocacy for the Young Democrats of America.

In 2013, he met his fiance, Trevor. After a few years, they moved from South Old Town to North Old Town. They both served on the board of North Old Town Independent Citizens (NOTICe) Association. In February 2020, they purchased a home on the West End; that summer James completed his Masters of Strategic Studies at the U.S. Army War College.