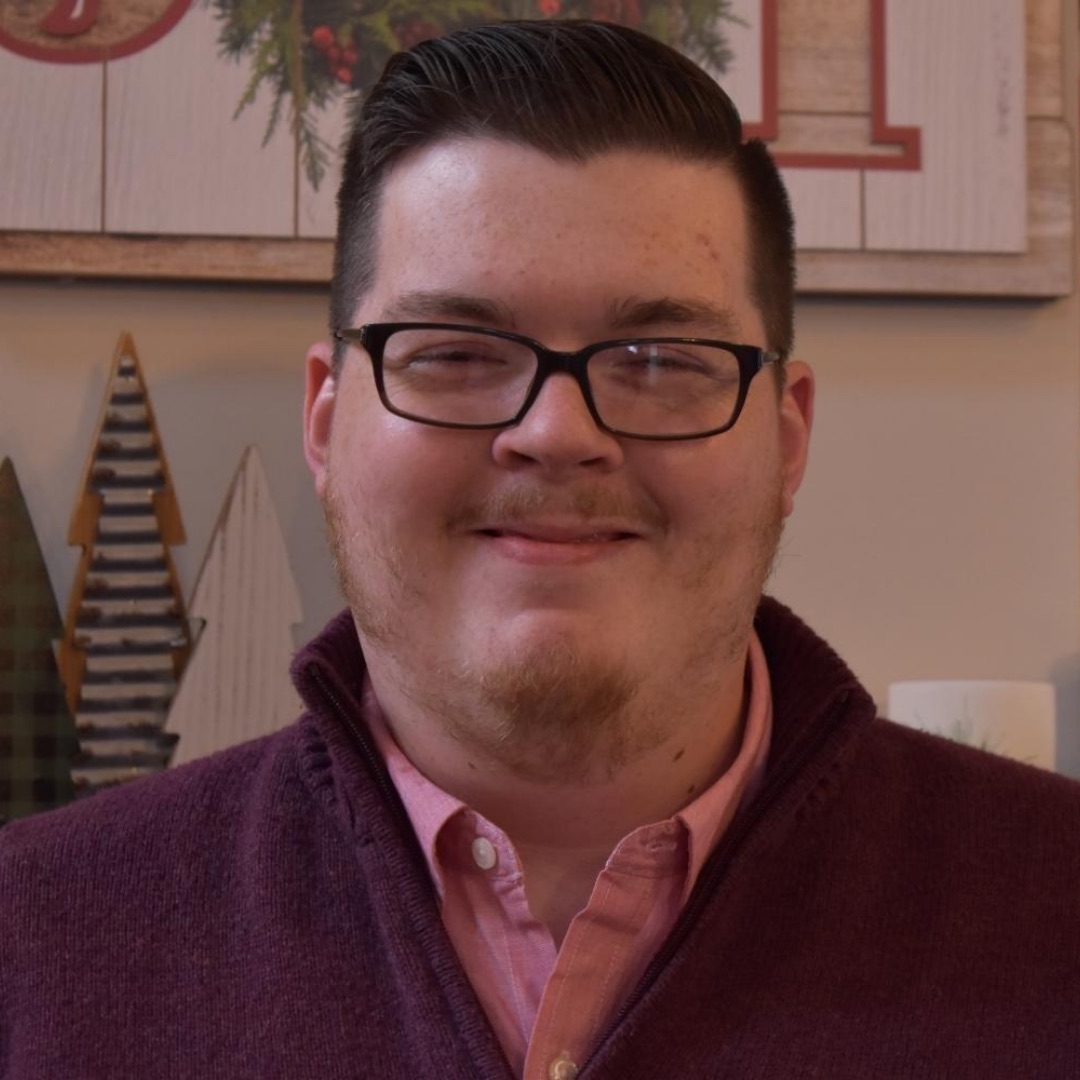 Sean has lived his entire life in Northwest Ohio. Born into a working-class family, he has seen first-hand the slow dilapidation of the Midwest. The people here have grown tired of Washington, and politics entirely. As industry left, and with no horizons in sight they have given up on government all together. Sean believes that civilian action is key to returning to the prosperous Midwest of days gone. Sean knows that this movement begins at the local level. That is why he is running for Village Council as a Democrat in the town of Ada, Ohio.

While working full time as a customer service representative for a small business, Sean also dedicated time to a non-profit public service organization. Sean has benefited greatly from this work, honing skills in leadership and strategic planning in his role as Government Relations Advisor. Sean is deeply committed to democratic values and transparent governance; he believes that all forms of government should be for the people, and by the people. His campaign centers entirely on that very belief system.

Sean intends on ensuring that each Village Council meeting will be easily accessible to every person, instituting term limits on all public officials, and ensuring that council-members become available to the very people that they represent. Sean is happily married to his partner Samantha, living and raising their daughter in Ada.