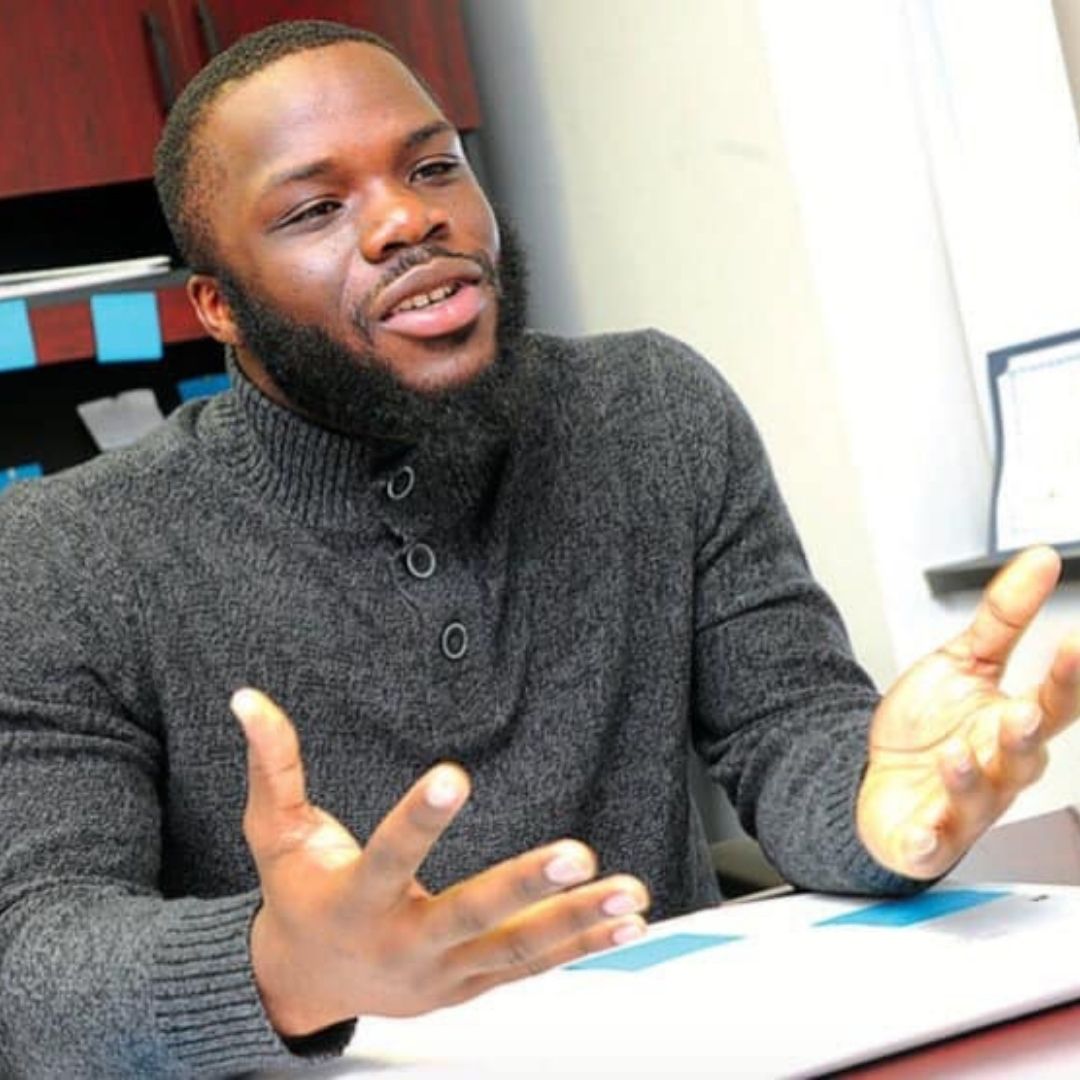 Joar is running to become the first black man to be Mayor of Darby Borough. Joar received a BA in Political Science from Bloomsburg University and is currently pursuing a Masters in Public Administration from West Chester University. A student leader all his life, Joar was the president of the student council of his elementary school, Mary Mother of Peace Area Catholic School, President of the Student Government of his alma mater, Bloomsburg University (which he attended on a full academic scholarship), Chairman of the State's Student Union and a member of the governing body of the Pennsylvania State System of Higher Education, the largest provider of public higher Education in the Commonwealth. At Joar's High school graduation, he was awarded an award for 12 years of perfect attendance - a goal he set for himself when he was in kindergarten (record kept by the archdiocese of Philadelphia) - Joar is a hard worker and will always show up. Joar has been an active volunteer in the Democratic party of his county and has even managed a campaign for a democratic candidate for state representative.

Joar is running because the immigrant community, which is a significantly larger portion of the Borough, does not have a presence in our local government, our streets do not get swept, our snow does not get plowed and we do not even have something as simple as recycling in our Borough. Our local government lacks transparency and visibility. Joar credits his current success to the man that his hometown, Darby Borough has made him to be, Joar refuses to stand by and watch his community deteriorate: especially when he knows that he can do something about it.