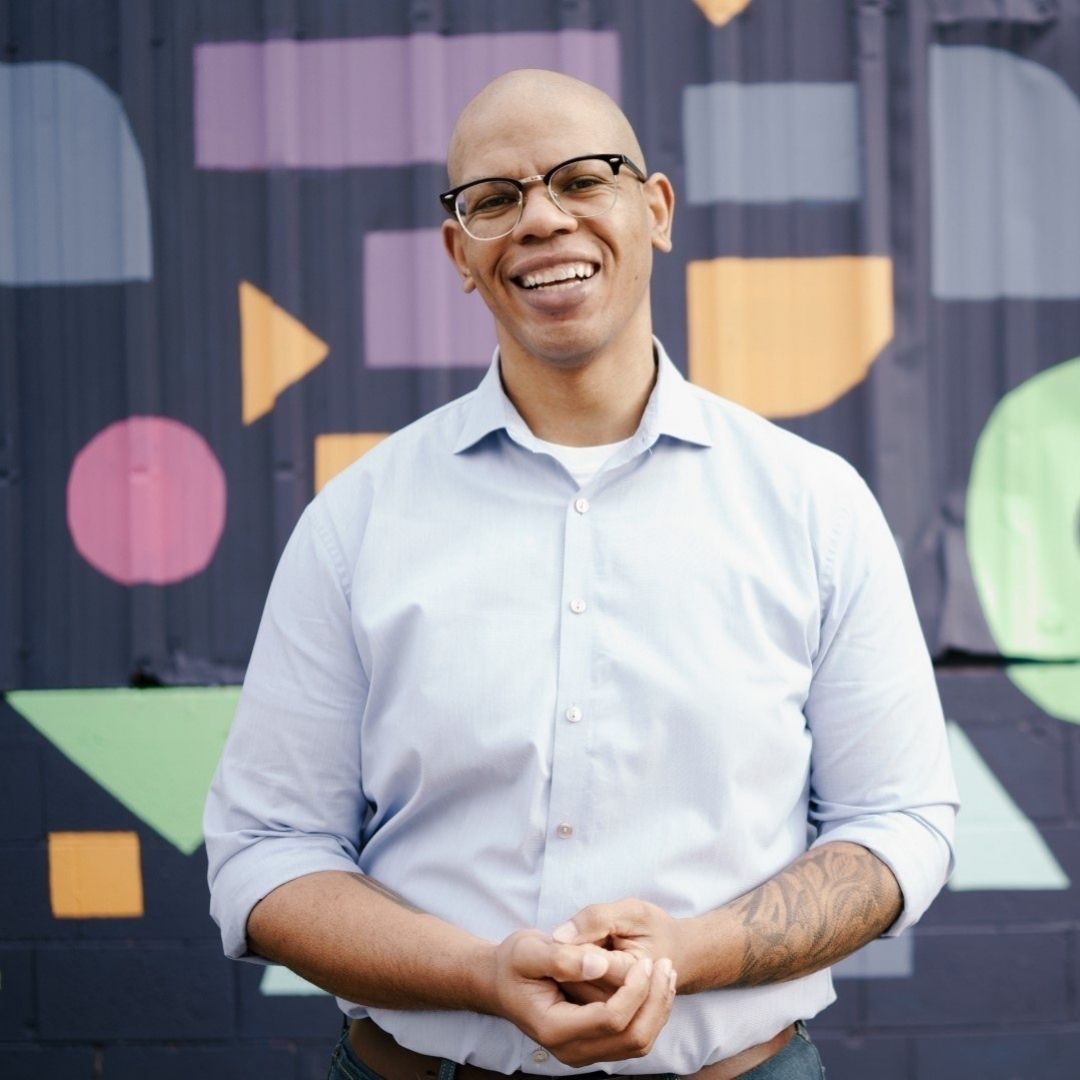 Jason is a nonprofit professional and community organizer who has spent more than half his life serving others. Jason served as a reconnaissance officer in the Army, serving with distinction and earning the Bronze Star and Army Commendation Medal during his tours of duty in Iraq and Afghanistan.

Jason lives in the Mechanicsville community with his wife and daughter.