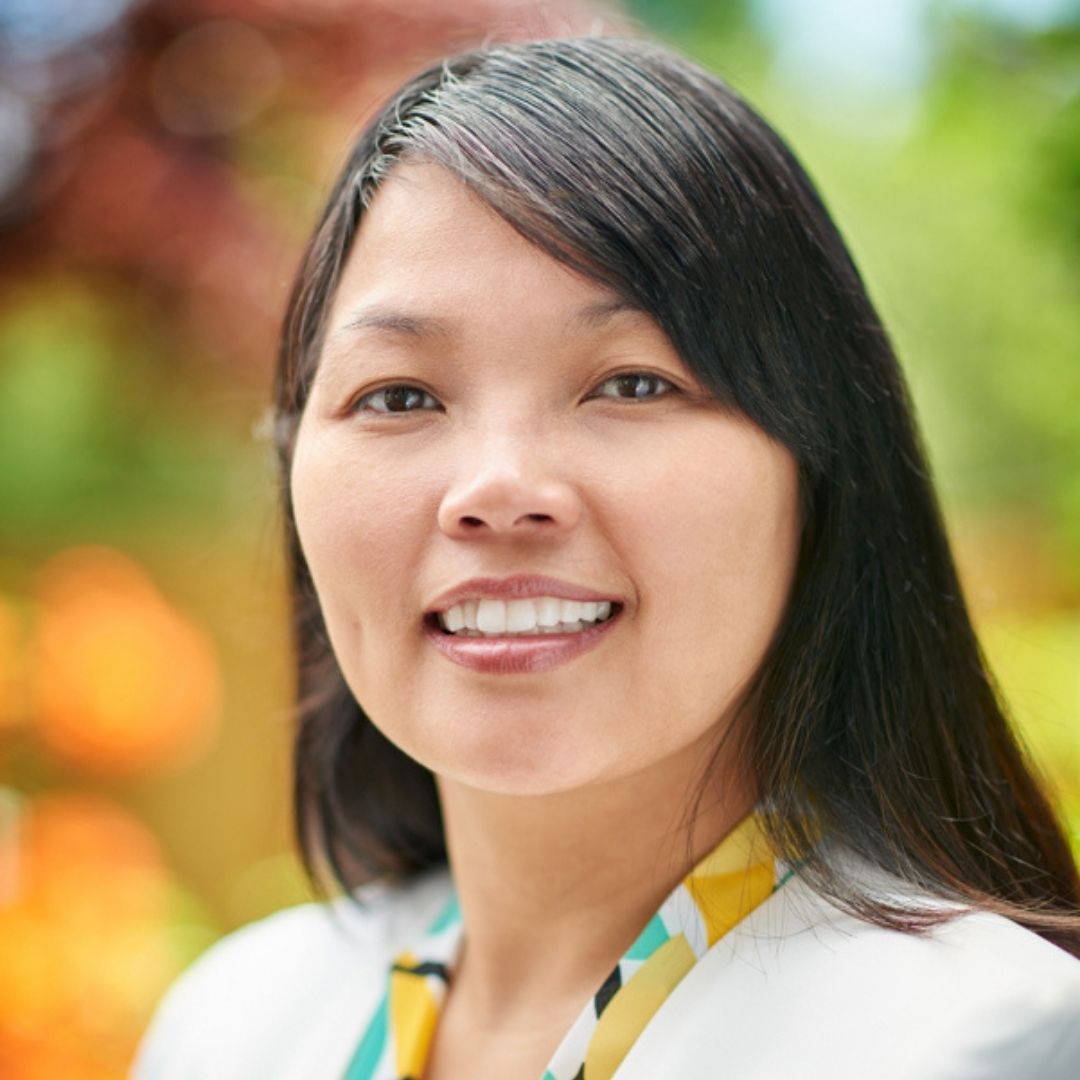 Kim-Khanh is a current Renton City Council member, an immigration and injury attorney, a small business owner, a working mother of two kiddos, and a former refugee and proud immigrant. At age six, her family fled war torn Vietnam for refugee camps in the Philippines, and later to the United States. When they arrived every member of her family worked to contribute. From a young age, she helped support her family, from working as a classroom tutor to a part-time janitor, even after college graduation.

As she grew older, she served as her family’s go-to translator navigating systems and seeking opportunity. In fourth grade, U.S. Senator Patty Murray spoke to her class and inspired her as a woman in office and a community leader. She became the first in my family to attend and graduate from college and later law school.

Today, she brings this perspective and drive to my work as an immigration attorney as she helps reunify families and helps clients achieve their own American dreams. She have received awards from prominent local organizations for my work and pro bono service, and have helped educational and charity efforts through Goodwill, OneAmerica, King County Legal Clinics, mental health programs, and local law associations.

That work inspired her to run for City Council where I champion issues of inclusion and equity, drawing on my experience as a small business owner and immigrant. She is honored to continue giving back to her community as a member of Renton’s Rotary Club, as co-PTA President, where her son attends public school, and through her work with the Renton Technical School Foundation, the Mayor’s Inclusion Task Force, and ethnic and cultural community groups.