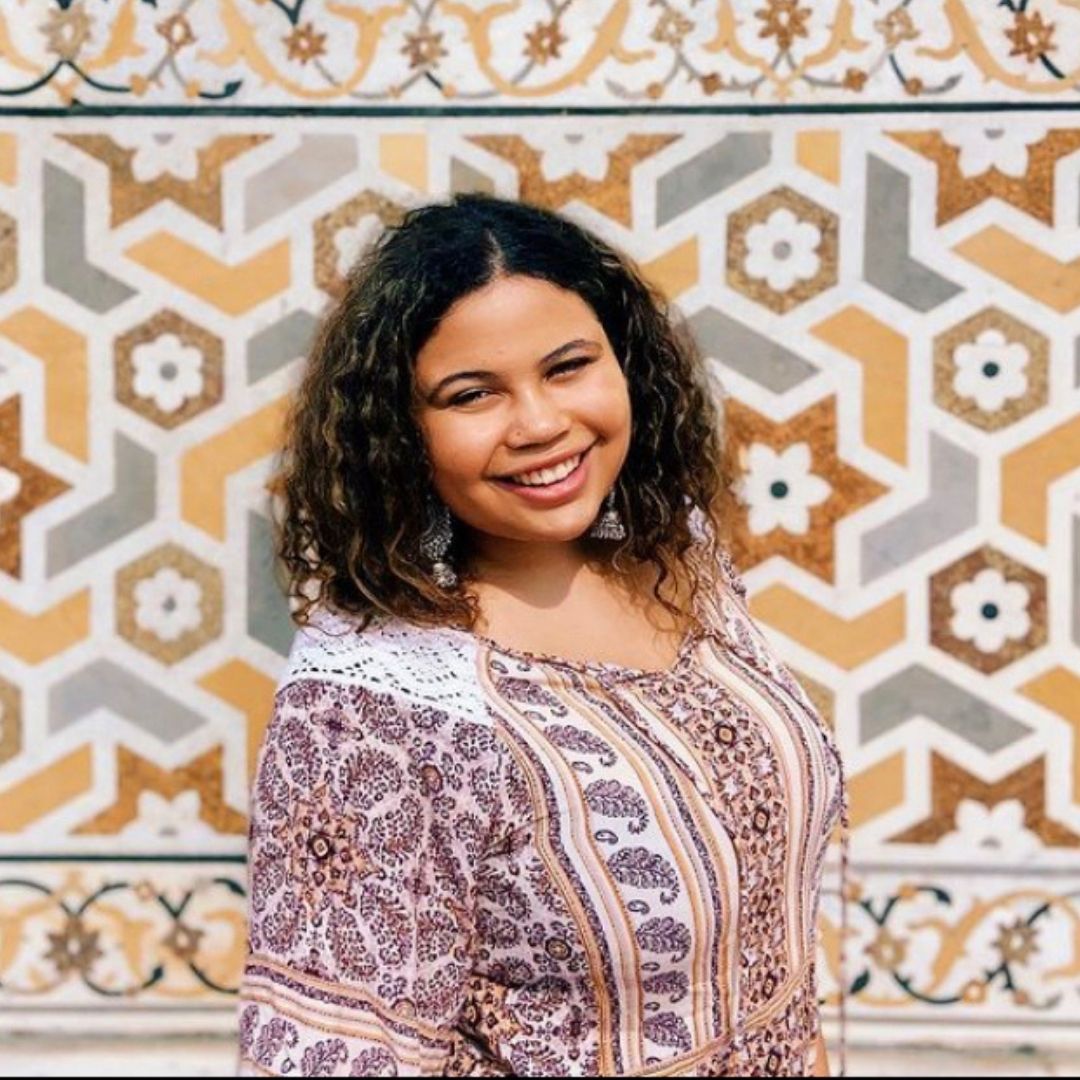 Juliana is currently in her junior year at UW-Madison and pursuing degrees in Political Science and Finance. Originally from a suburb of Chicago, Illinois, Juliana grew up in Beloit and later graduated from Madison West High School with honors. Enrolled at the University as a FastTrack scholar with direct admittance to the Wisconsin School of Business, Juliana co-founded the UW-Madison BIPOC Coalition that she connected with 50+ multicultural student organization to meet BIPOC student demands. She has written successful legislation, through the Associated Students of Madison. As District 8 Alder, Juliana will not only represent but work to include and amplify the voices that have been historically left out.