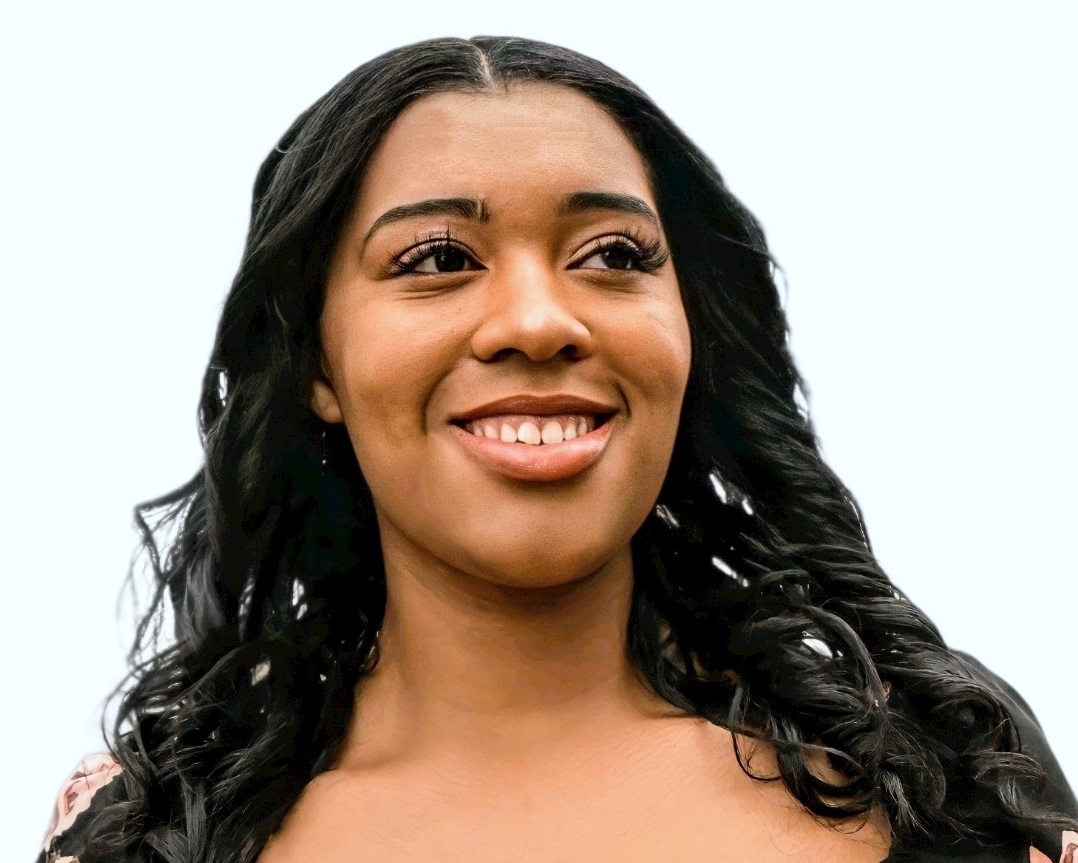 Alisha was born and raised in the Gateway to the West, Saint Louis, Missouri. She is an unabashed mental health advocate and an impassioned community organizer, and she’s running for the SLPS Board of Education to establish every child has a gateway to success, not less. The catalyst for Alisha’s dedicated community advocacy was the unnecessary fatal shooting of Michael Brown in 2014, sparking her involvement in the Ferguson Protests. Alisha has always understood the opportunity in intellect, and following Ferguson decided to lobby her own higher learning institution for investment in local areas, leading a campus sit-in that became known globally as OccupySLU. The occupation was resolved with Saint Louis University allocating resources to a variety of educational initiatives aimed at empowering STL youth.

Alisha’s voice only grew from there, as she has become a prominent leader in St. Louis for social movements far before their time: such as the “Fight for $15,” Bernie Sanders’ 2016 Presidential candidacy, and electing Cori Bush to the U.S. House. Now holding a Bachelor’s in Psychology, Alisha works as a mental health advocate, and believes in a renaissance of STL through a holistic reimagining of childhood development and education. She believes off the back of a pandemic is the time to implement innovative and transparent reforms that center the child and community, and nurture a new normal for the bedrock of Saint Louis: our kids.