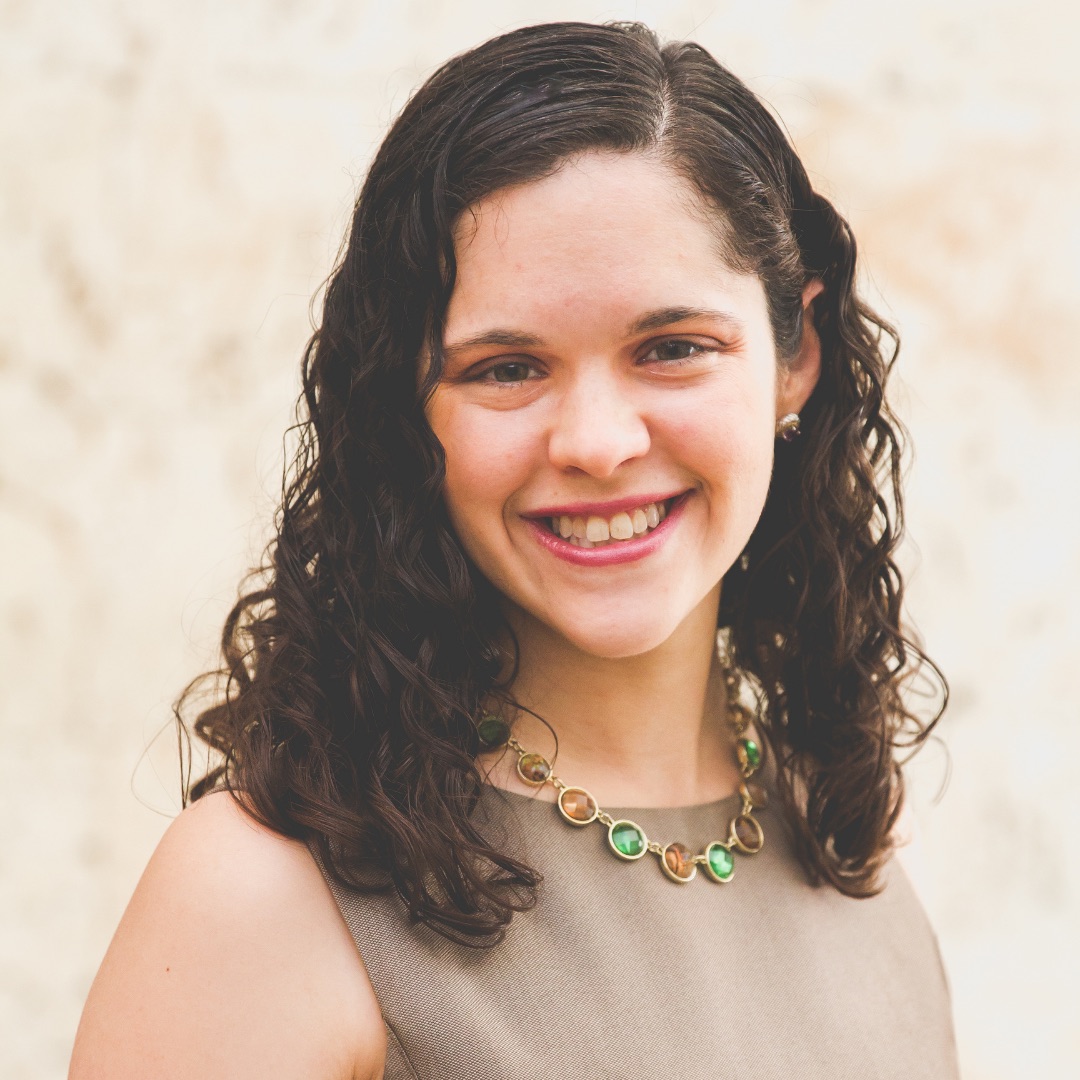 Gail lives in Wilmette, IL with her husband, David, and two children. She was elected to a four-year term as New Trier Township Trustee in 2017 and is running for Township Supervisor in 2021 to ensure efficient, empathetic government for the changing times. In addition to her civic work, Gail works as a civil rights attorney at Loftus & Eisenberg, focusing on workplace discrimination, harassment, and retaliation.

Gail emphasizes pro bono service. As a cooperating attorney with the ACLU’s Judicial Bypass Project, for instance, Gail has represented more close to thirty young people who are attempting to effectuate their well-informed choice to have an abortion without notifying an adult family member. As a volunteer attorney with the National Immigrant Justice Center, Gail obtained asylum for a transgender woman from Mexico who had faced persecution for her gender identity, and through the Domestic Violence Legal Clinic helped a woman obtain and enforce emergency and plenary orders of protection against her boyfriend. She is active in the community, currently serving on boards and committees for her local school district, her synogogue, the Jewish United Fund of Metropolitan Chicago, the March of Dimes, Women Employed, and the National Employment Attorneys Association -Illinois, Chicago Bar Association, and the Decalogue Society of Lawyers, while also co-leading her daughter's Brownie Girl Scout Troop.