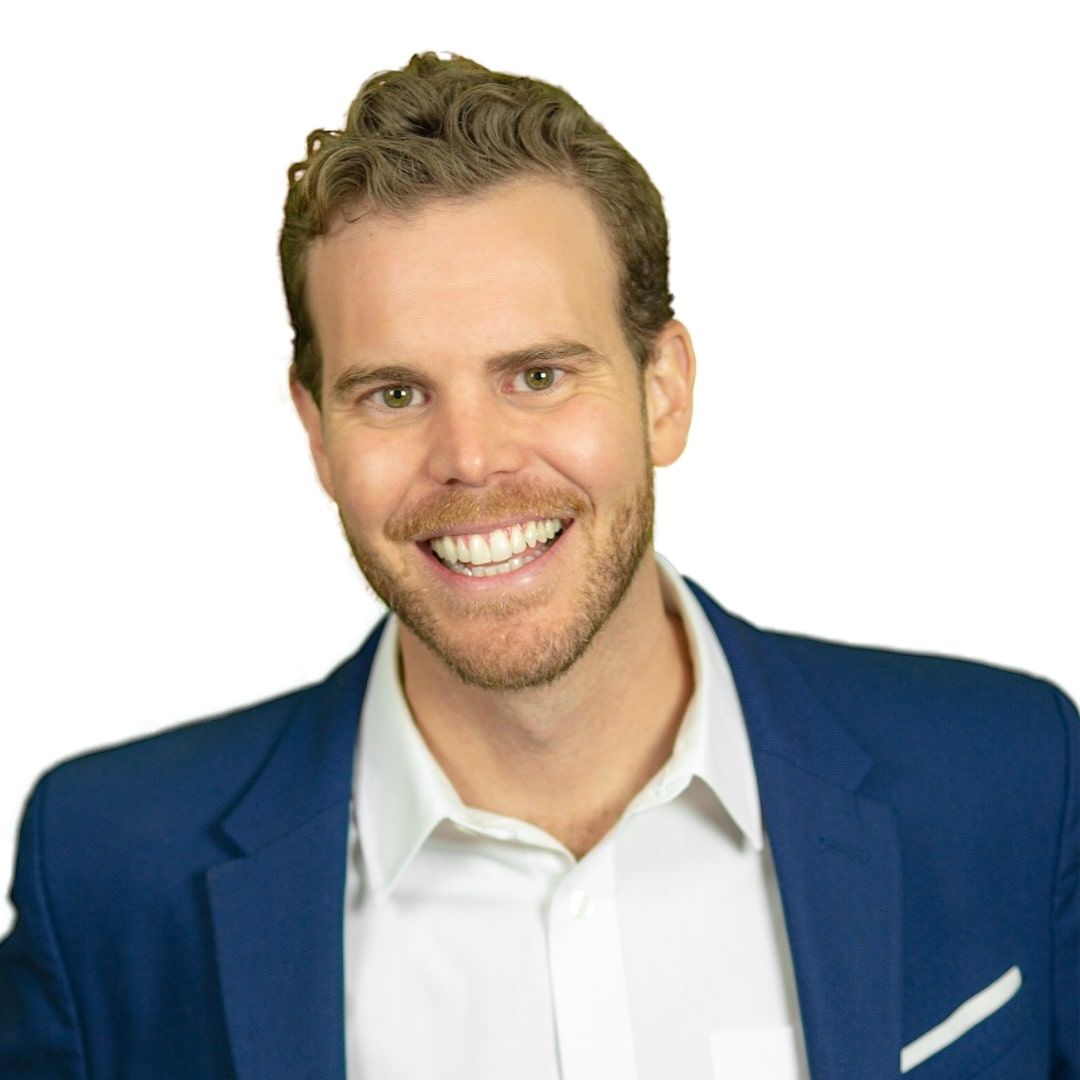 Nick grew up in Holland, Ohio, a small working class town outside of Toledo. His father, a businessman, coach, and entrepreneur, taught Nick the importance of hard work and appreciating one's community. Nick's mother, an artist, hairdresser, and homemaker, instilled in him a respect for taking care of those who need it most. Politics became personal for Nick after his mother developed a pre-existing condition. For the first time, he could see how decisions made in Washington affect working Americans and families like his own. Nick began his political career while studying journalism at Indiana University. During the ‘08 Obama Campaign he worked as a student volunteer. After graduation, Nick moved to California to work for a tech start-up. He also worked as a field organizer on a successful congressional campaign in CA-25. Invigorated and inspired by the win, Nick moved back to Ohio. That’s when he decided to run for US Congress OH-05. Though he lost this election, Nick built a robust coalition focused on community organizing and creating progressive change. Nick is running for BG City Council to continue the movement he helped build, focused on sustainability and economic development.