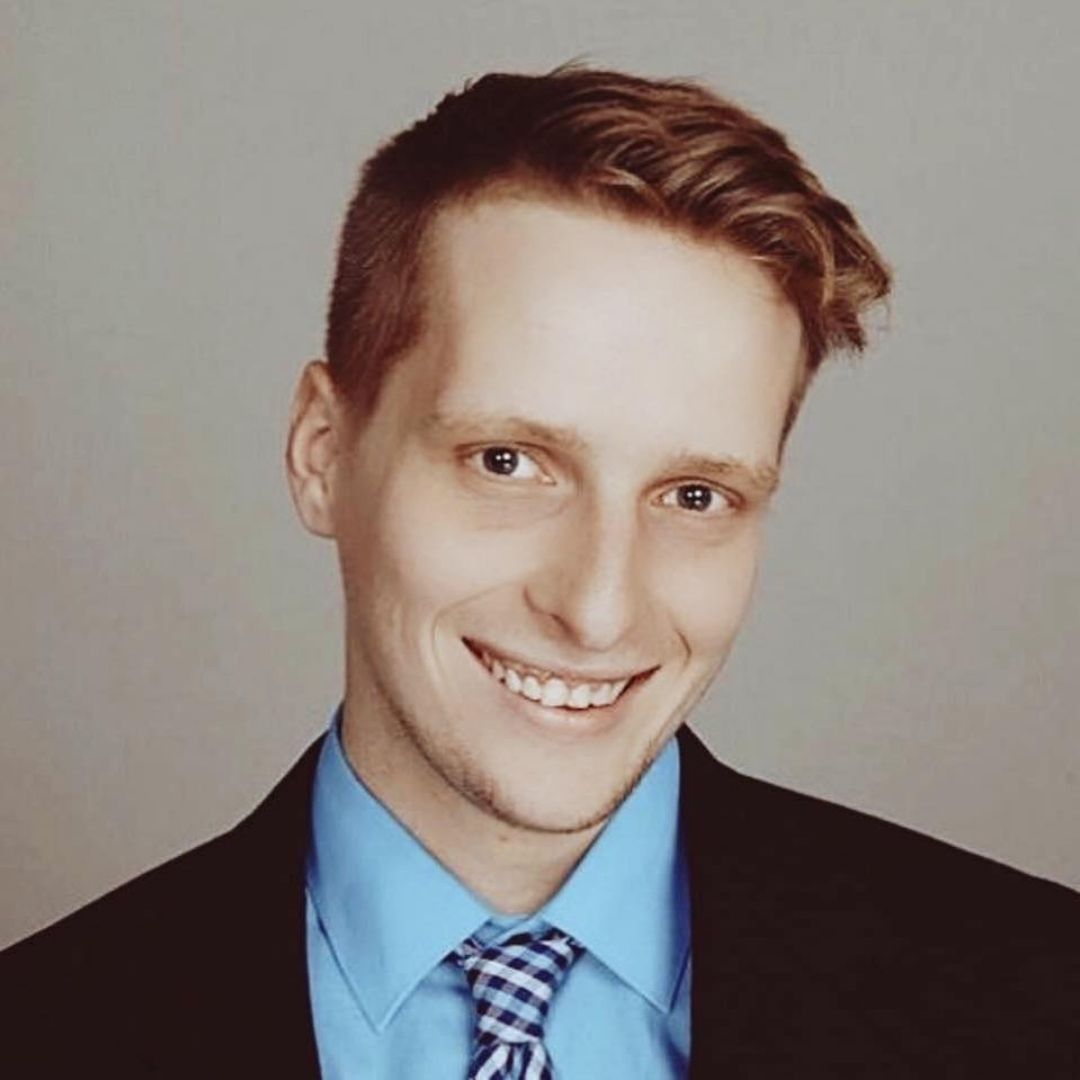 Zachary (Zach) is a twenty-six year old who wears a lot of hats. He works full time as a Human Capital Management Consultant for a major HR and Payroll provider while attending Antioch University full time and helping his fiancé, Austin, run a business out of their house. Prior to his run for Riverside City Council Zach served five years in the United States Navy Reserves as a personnel specialist. Currently Zach serves as a precinct captain for the Montgomery County Democratic Party and is a member of the Ohio Democratic Party's Veterans Caucus.

Riverside is home to the United States Air Force Museum and Ohio's largest military insulation, Wright Paterson Air Force Base. The city is at its core a bedroom community full with small businesses and has its roots being a backdrop to the Air Force. Zach's experience in the military and consulting with small businesses lead to his decision to run for city council.