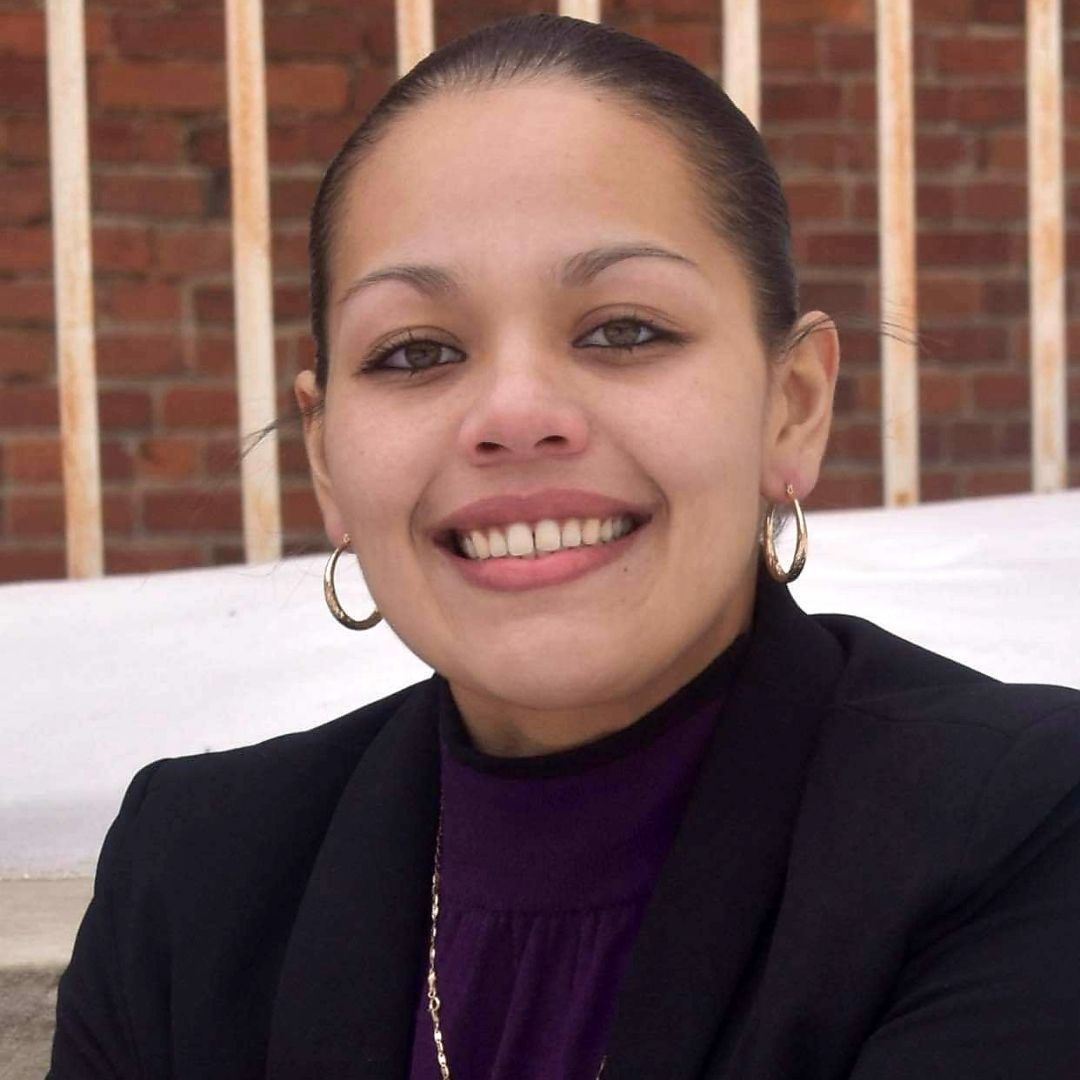 Jasmine is running for Erie City Council to represent the lower Eastside and minority women in her community. As an Erie native raised on the Lower Eastside she has seen and deeply felt the impact of elected officials pushing their poorer residents out. The Erie Community is under massive gentrification being done at the expense of the Lower Eastside. As an Erie renter, she plans to develop policies to protect residential communities that live in opportunity zones and prioritize the communities over developers.

Jasmine has been involved with the fight for $15 to raise the minimum wage but believes in family sustainable wages for all especially in the city that is home to the poorest zip code in the country. Jasmine has been a community organizer and activist since the fall of 2018 and is a dues-paying member of Erie County United.