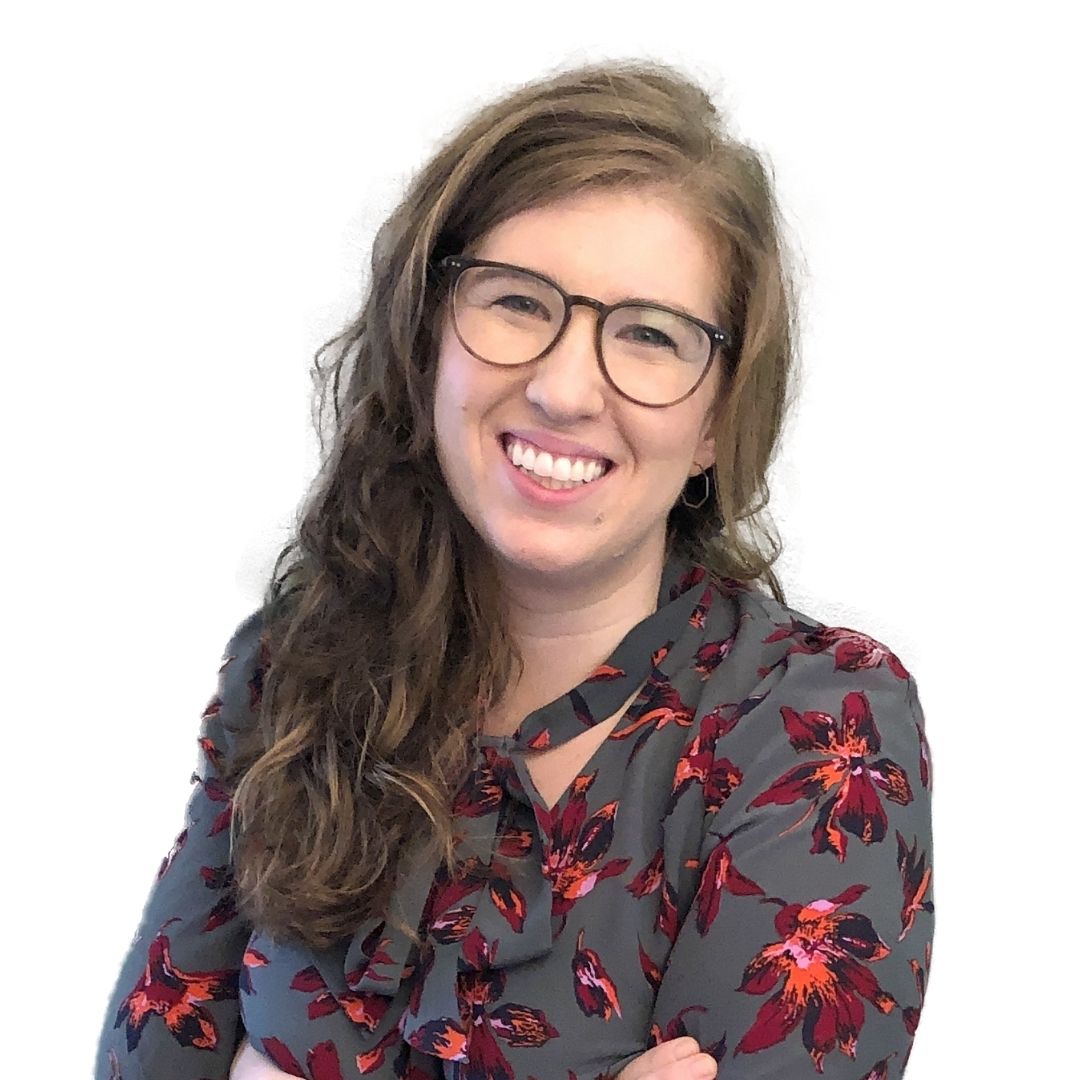 Rebecca is a lawyer, community advocate, and civic leader in Cleveland. Her work ranges from organizing block parties to sparking city-wide conversations on lead-safe housing and government transparency. She is running for Cleveland City Council to represent Ward 12, one of the only wards to cross the east and west side of the Cuyahoga River, covering the neighborhoods of Old Brooklyn, Slavic Village, Brooklyn Centre, and Tremont.

Rebecca grew up in Northeast Ohio, graduated from the University of Chicago and Stanford Law School, and returned to Cleveland after seeing the impact of the foreclosure crisis and housing instability on the city. She spent time as an attorney at the Legal Aid Society of Cleveland where she represented tenants facing eviction and homeowners facing foreclosure. She went on to help organize the grassroots coalition Cleveland Lead Advocates for Safe Housing, which successfully pushed Cleveland City Council to preemptively test rental properties for lead hazards before children became poisoned. She has also been working alongside community leaders and local organizations to fight for a public comment period at City Council meetings -- a right which current members of council refuse to allow. She has served as the elected Ward Leader for the Cuyahoga County Democratic Party in Ward 12 for the past three years and has worked hard to build one of the most active and engaged field programs in the county. She is ready to build a more accountable and transparent City Hall that makes Cleveland work better for every resident.