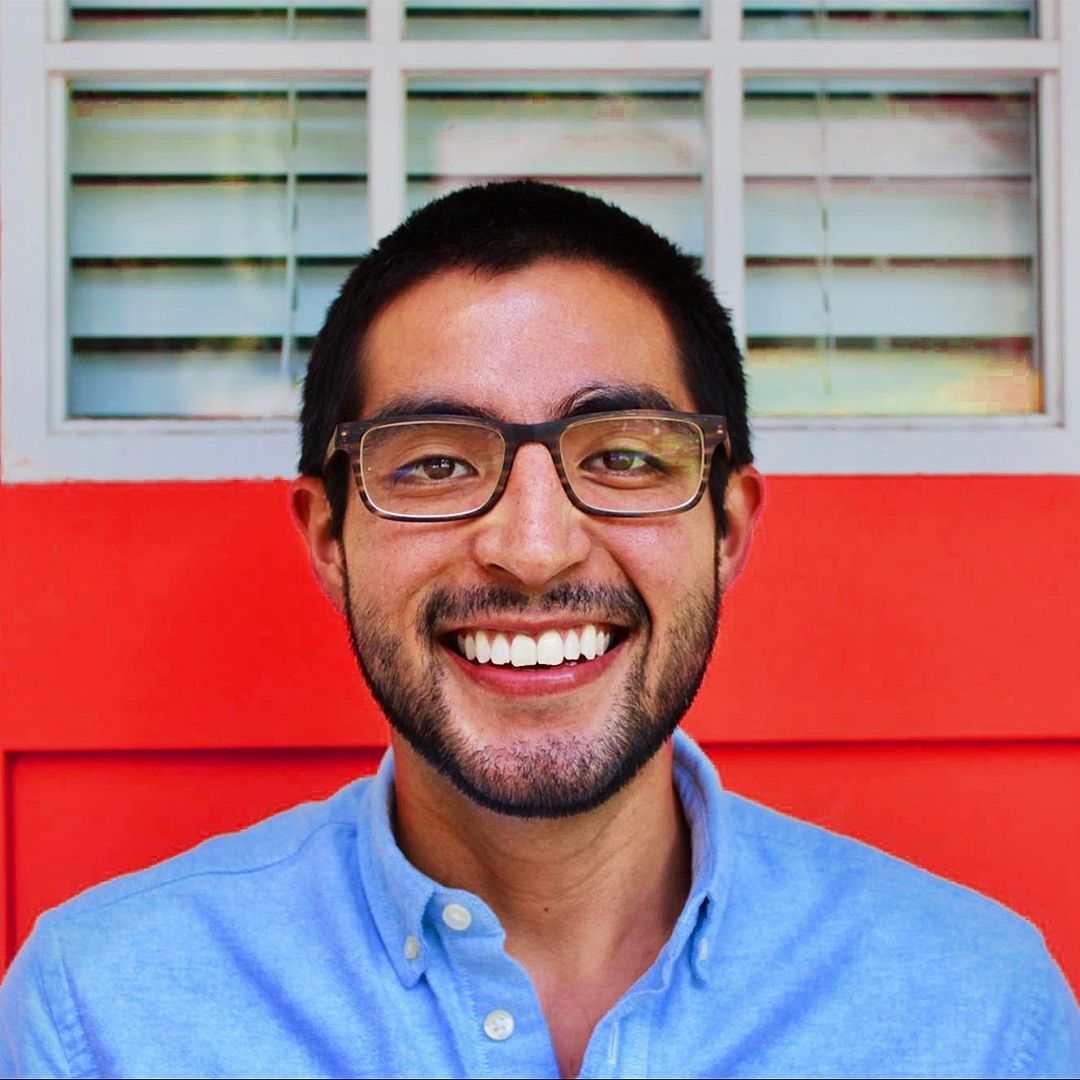 Rogelio was born and raised here in Atlanta, but his parents immigrated from Mexico for a better opportunity and ended up working picking turnips in the fields. Growing up, his mother worked hard as a housekeeper to provide every opportunity she could for him and his sister. Rogelio’s mother was a single parent trying to raise two kids while working multiple low paying jobs to make ends meet. Luckily, the community was there to support her. She beat the odds, but not every family is so lucky.

It seems like a lot of Atlanta residents have run out of luck. As Atlanta gentrifies and long-time residents are forced out of their communities, our basic needs are disregarded. Rogelio knows firsthand the experience of being forced out of his community due to gentrification and knows this is not about running out of luck - this is the direct result of so-called public servants ignoring the needs of the people.

Rogelio has decided to fight to take power back from the property developers and the other corporate interests who think they run the city because they are tearing our communities apart. It is time to address the poverty crisis Atlanta is going through.