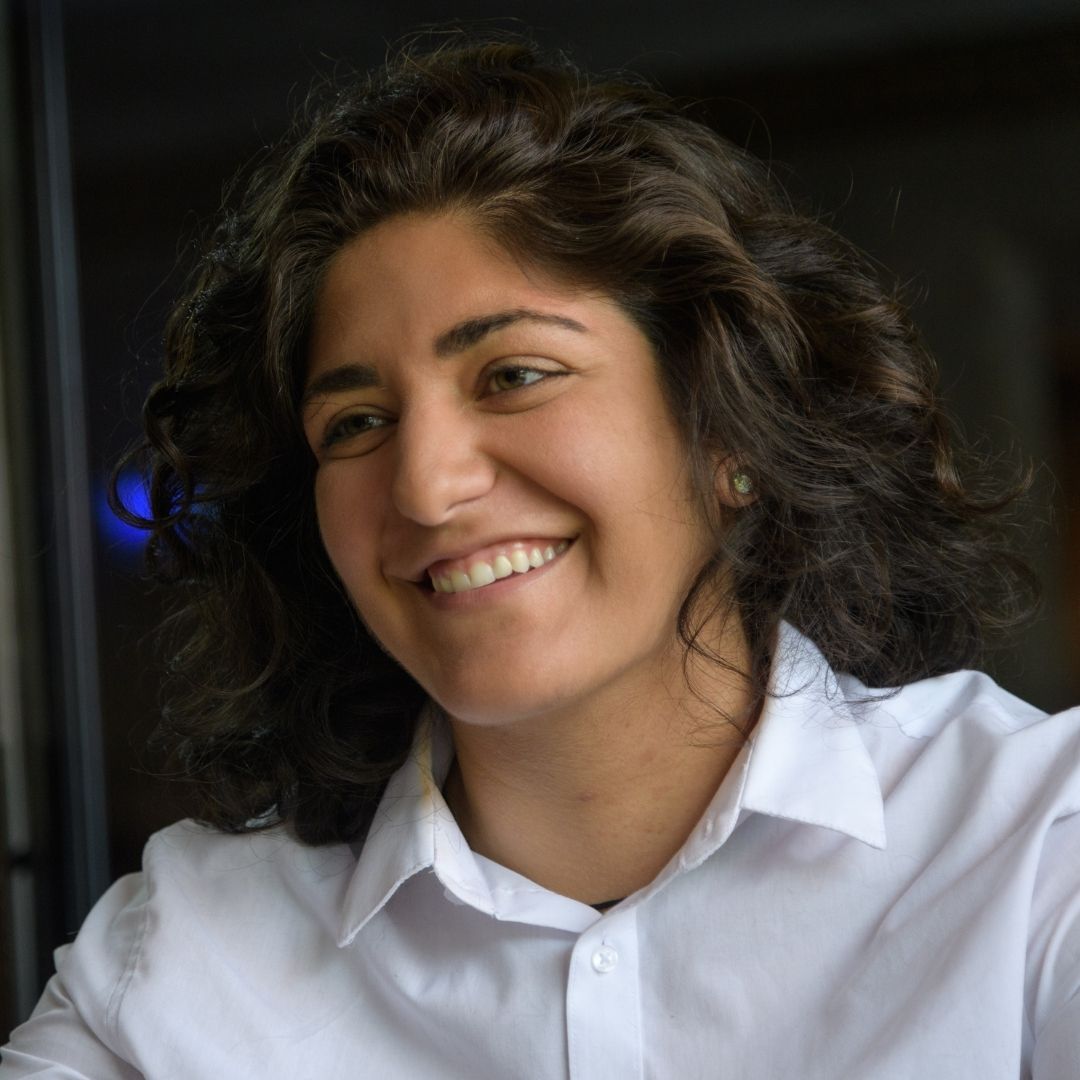 Liliana is a longtime SE Atlanta homeowner, a proven problem solver and committed community activist, and the daughter of immigrants.

Liliana knows firsthand about discrimination, growing up, living and working in the South as a queer Muslim woman. Her experiences fueled her path to becoming a community leader, social justice advocate, and activist fighting for women and children’s health issues, environmental justice, and our unsheltered populations.

As our next Atlanta City Councilmember, Liliana will fight to close the skyrocketing digital divide and equity gap in Atlanta - the largest in the nation. She will fight to make every Southeast Atlanta neighborhood safer and more affordable. And she will work directly with our community to build an even better, more inclusive Atlanta. If elected, Liliana will be the first queer Muslim person elected in Georgia, and the first gender non-conforming person to serve on the Atlanta City Council.