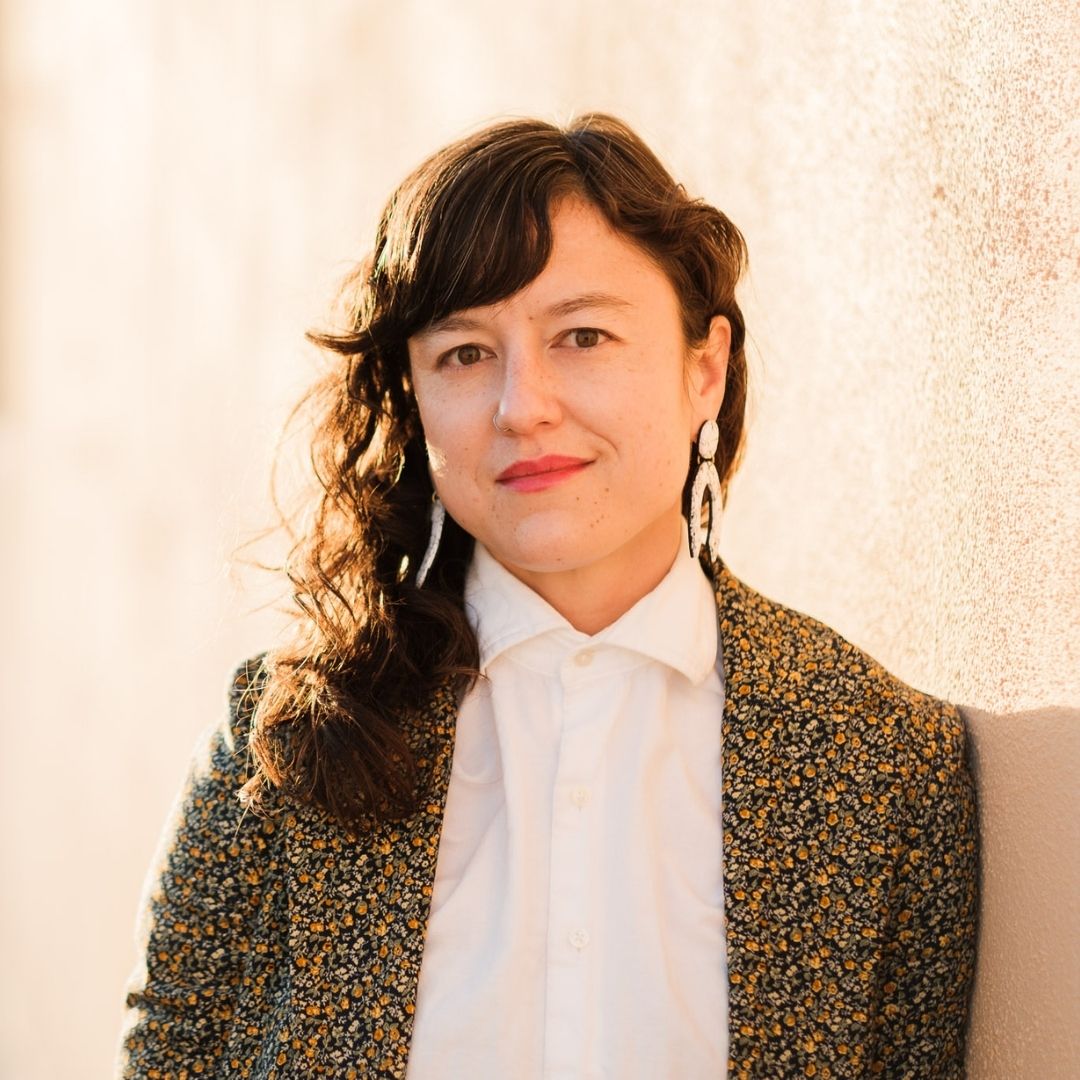 Miranda is the eldest daughter of her two parents, who both worked in the service industry. Her father’s role as a restaurant manager required her to relocate frequently with his work in her childhood, and so Tucson is the first place she’s chosen to call home on her own terms.

Nearly ten years in Tucson, she’s invested a great deal of herself into her chosen home. She rents a small place in Armory Park with her partner Amanda and their two cats. She’s participated in numerous bouts as Pariah Carey with Tucson Roller Derby and even hosted a radio program with Downtown Tucson Radio, which many now know as her feminist variety hour Ladytowne.

In the summer of 2019, Miranda decided to throw her energy and interest into the city’s participatory budgeting process. She wanted to advocate for affordable housing, equitable infrastructure and accessible public spaces, and she was energized and excited by how many of her neighbors were asking for the same things. Then the final budget was published and she was heartbroken.