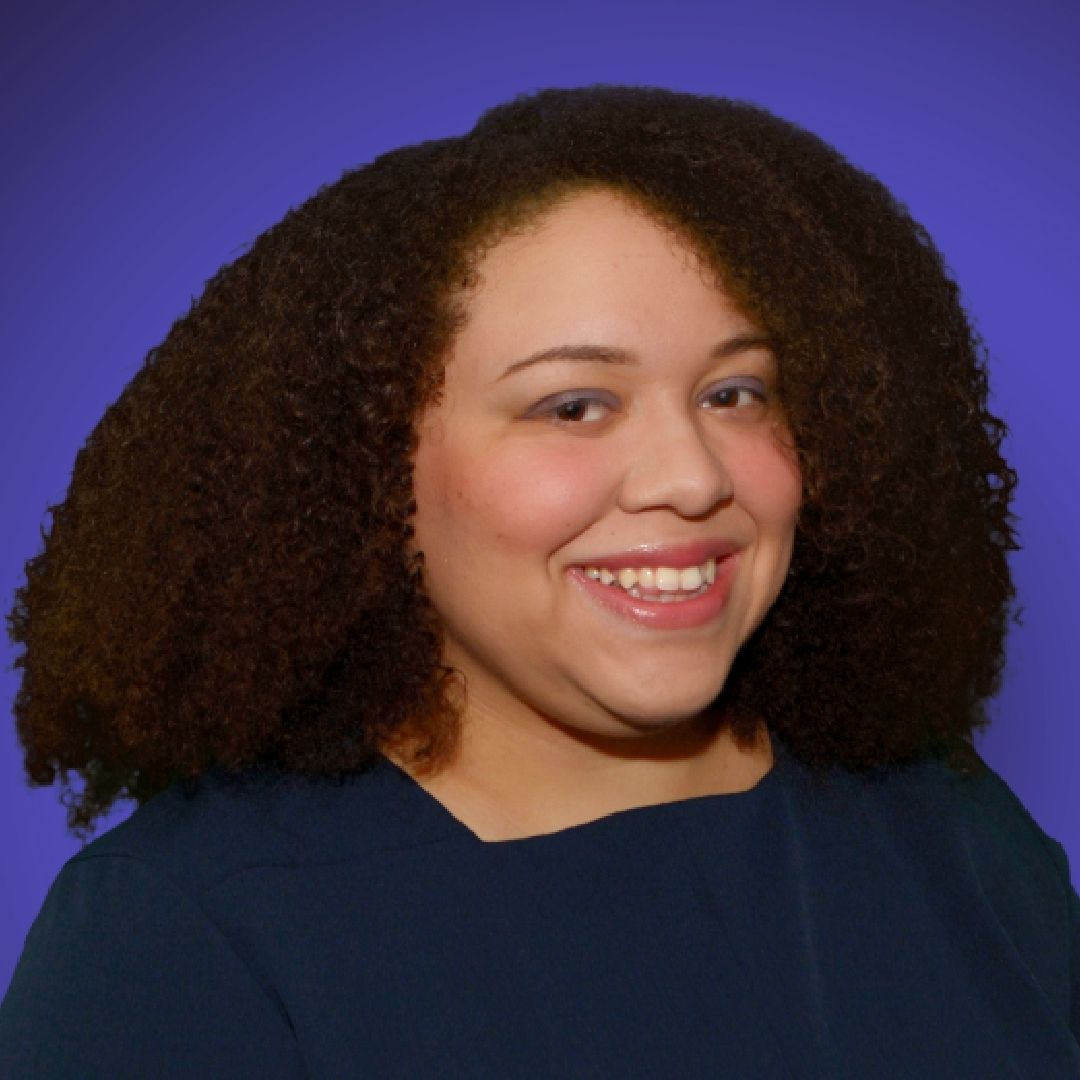 Aissa was born and raised in Union County by her mom and grew up in a working-class home, where working hard while fighting for others was a key value instilled in her from an early age. Aissa’s been working since she was 16 years old, doing everything from working as a maintenance worker, to working in retail, to working as a programmer and data analyst.

Aissa went to Union County College and then Rutgers University-Newark, where she received her degree in Economics. She is an active community organizer and is involved with mutual aid groups and various organizations working on political education events.