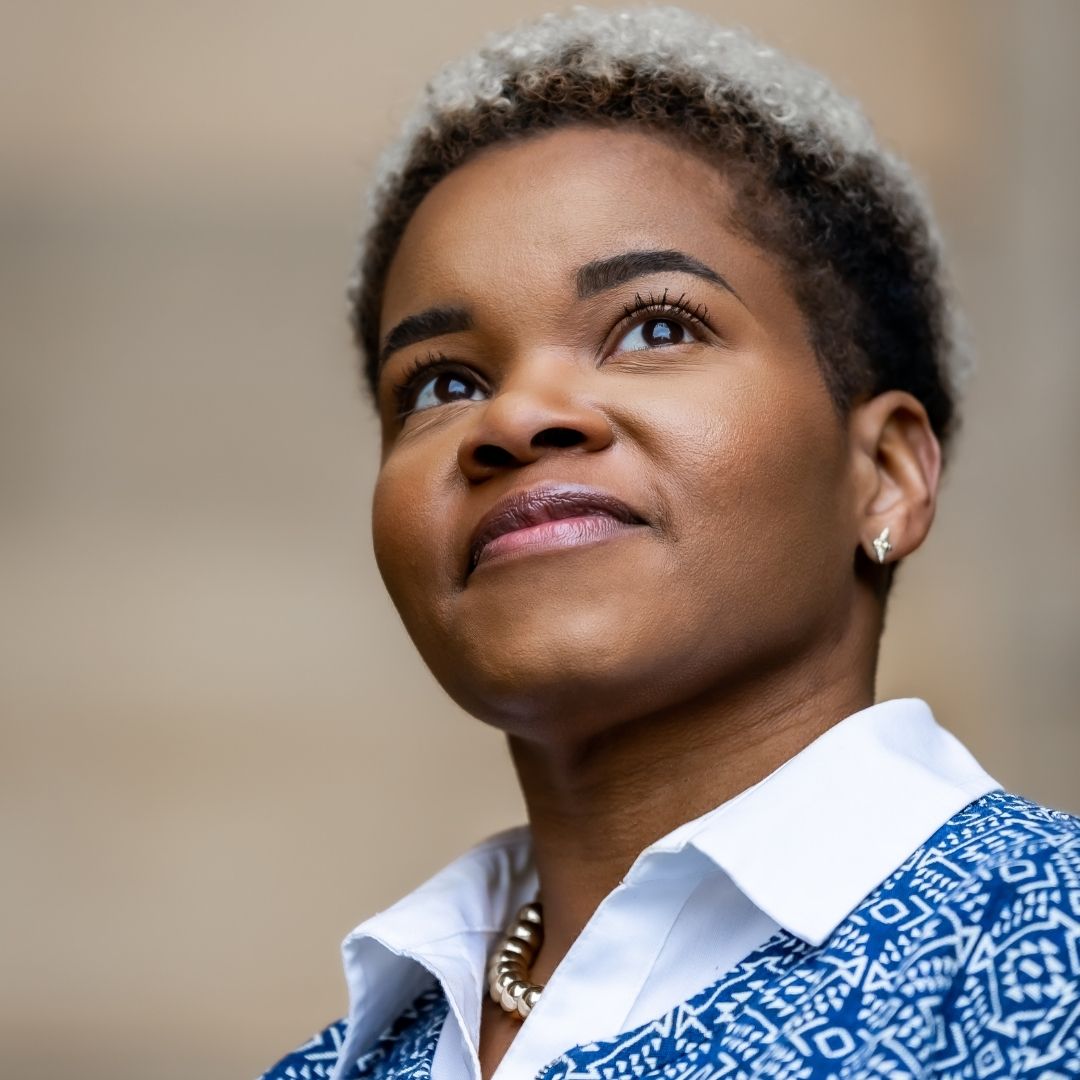 Born and raised on Buffalo’s East Side as one of six children, India became a full-time working mother at the age of just 14. She earned her GED while pregnant with twins who were born prematurely, an experience that inspired her to become a nurse in the same NICU where her boys’ lives were saved.

As a healthcare worker, India became a representative in the 1199 SEIU union, standing up for both workers and patients from picket lines in Buffalo to the steps of the U.S. Supreme Court, where she was invited to speak at a national women’s rights rally in 2014. Continuing to serve as a nurse in Buffalo Public Schools, India witnessed the health disparities among our most vulnerable citizens and became determined to change the systems that cause these injustices.

India’s commitment to systemic change called her to become a community organizer for Open Buffalo, establishing herself as a thought leader on a wide range of issues including criminal justice reform and fair housing. Her work on the latter led her to be named the founding executive director of the Fruit Belt Community Land Trust, for which she worked with longtime residents to develop permanently affordable housing.

Having proven her passion for caring for people from infants to elders, India is real, resilient, and ready to be the next Mayor of Buffalo.