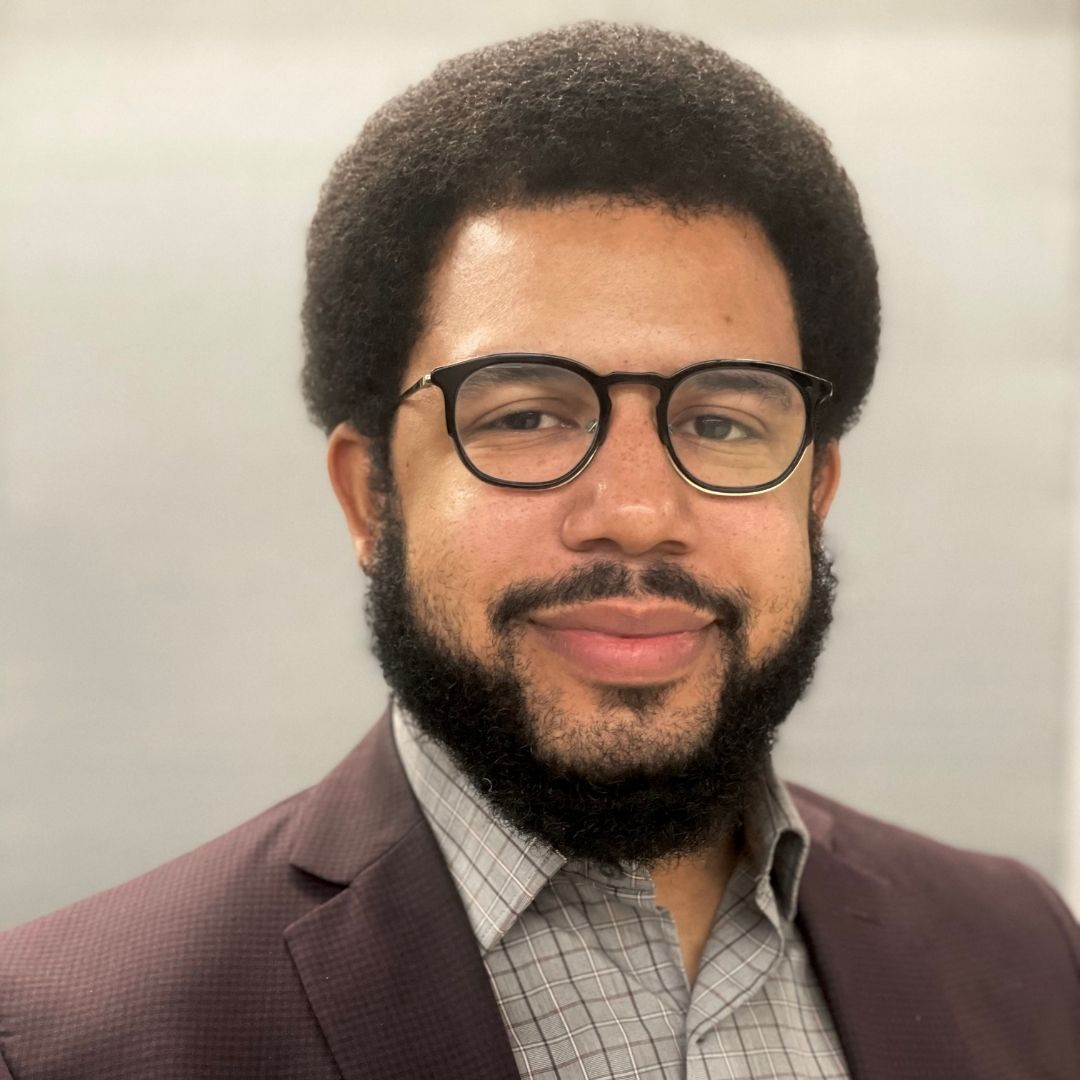 Caseen is a lifelong Hackensack resident and voice for change in his community. After triple-majoring in English, Journalism, and American Studies at Rutgers, he returned to serve his city as an educator and theater director at his former high school, where he has worked for the past fourteen years.

Caseen’s efforts to improve equity and achieve social justice in schools have been recognized statewide. Just last year, he contributed to a State Attorney General’s report on combating bias and hate crimes among students.

He is an active leader in his local teacher’s union, and a member of the National Education Association. He is also an award-winning author, former member of his city’s Cultural Arts Board, and co-founder of the nonprofit Hackensack Theater Company.

Hackensack has become overrun with luxury apartment development, making it one of the most expensive places for renters to live in the state. This is a huge financial burden on the city's working-class community. Caseen is running to ensure that his neighbors aren’t priced out of town, developers pay their fair share, so that schools don’t fall into further disrepair, and so city leadership can focus on improving the quality-of-life for all residents.