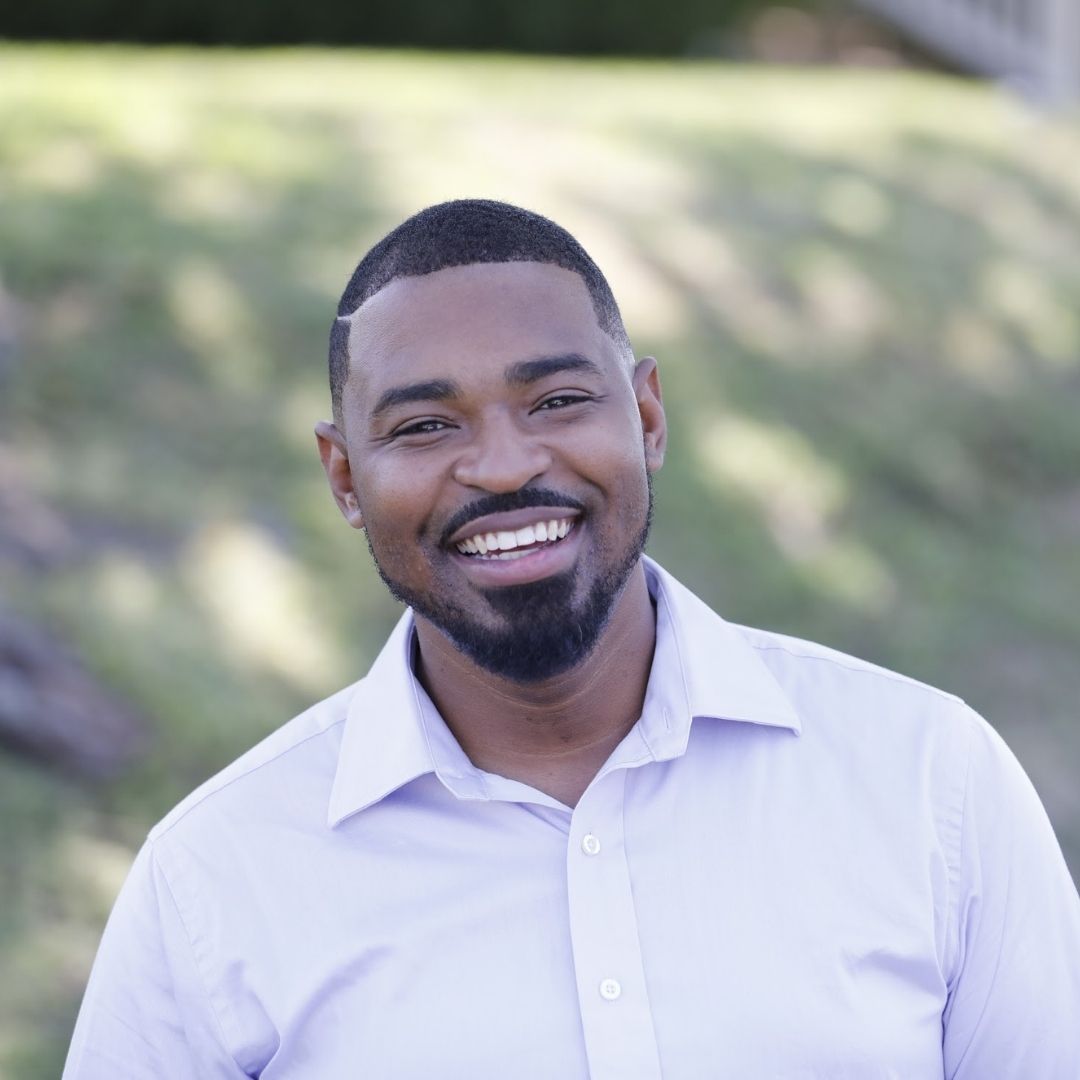 In 2017, Joshua proudly ran for the Virginia House of Delegates to represent Virginia’s 28th District, becoming the first African-American, and youngest person to receive any party’s nomination, along the way. In a hard-fought race, Joshua finished less than 100 votes shy of having the honor of representing the 28th District. In 2019, he came back and finished the job – becoming one of the youngest members in the Virginia General Assembly.