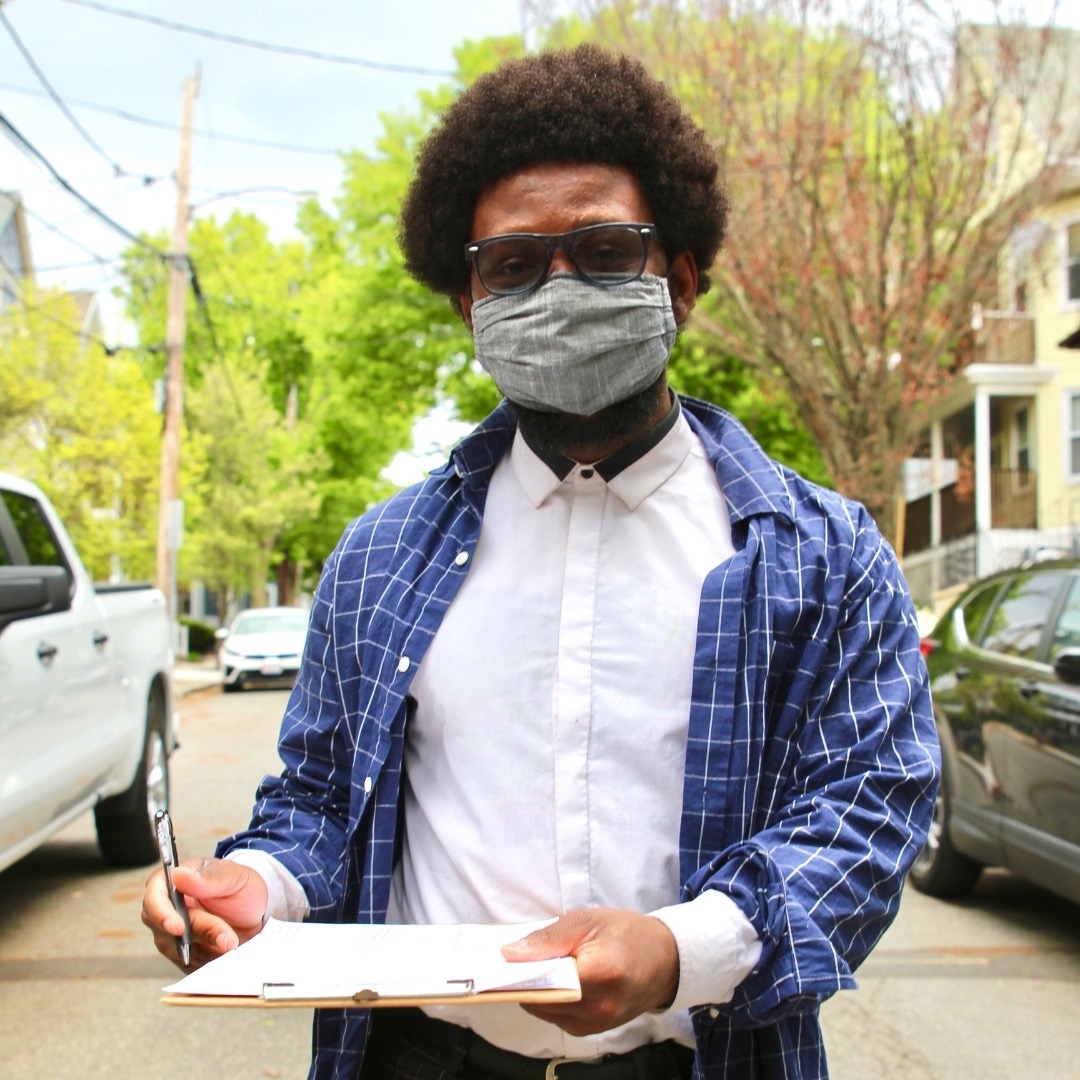 Willie has seen firsthand how people-powered movements can transform the urgency by which we tackle systemic issues through his experiences fighting on the frontlines of today’s most pressing social movements and staffing the re-election campaigns of both Senators Elizabeth Warren and Ed Markey. Now, he’s running for City Councilor At-Large to ensure Somerville is safer, stronger, and more sustainable through transforming public safety, passing a Somerville Green New Deal, and ensuring we have permanently affordable and accessible housing.

Willie is a queer community organizer, renter, and former union member with Teamsters Local 122 and knows from lived experience the impact of economic, racial, and environmental injustice. In 2017, he was displaced from Somerville. Ever since he worked his way back, Willie’s been fighting to ensure that we close the gap between his community’s stated values and its reality. From organizing for housing as a human right and alongside communities of color with Just Us Somerville for racial justice, he knows that by putting the power in the hands of residents they can create a Somerville that is more affordable, accessible, and accountable.