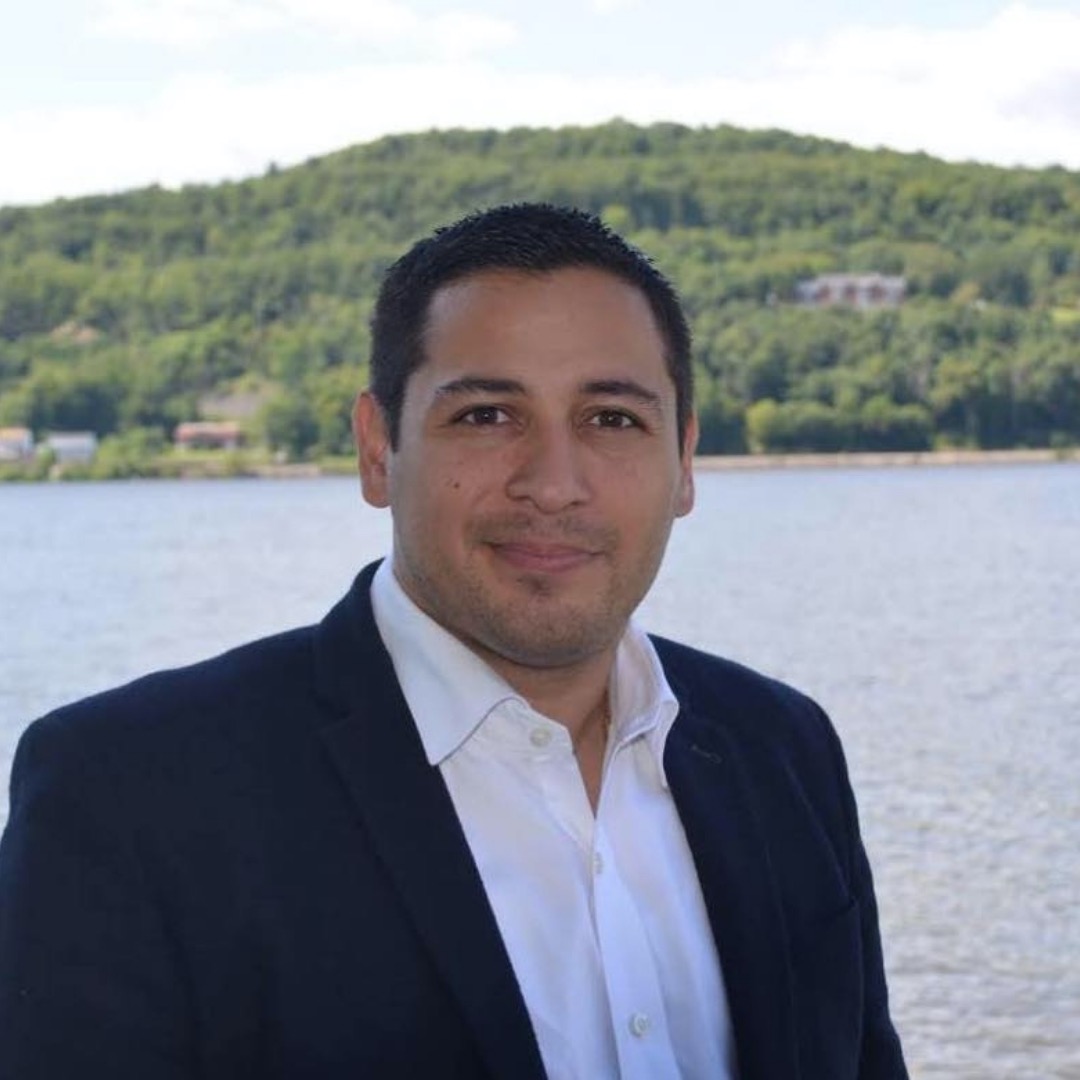 Kevindaryán began his career in politics as a Deputy Field Organizer for Congressman Sean Patrick Maloney in 2014 and has since worked on numerous local, state and federal campaigns across the Hudson Valley.