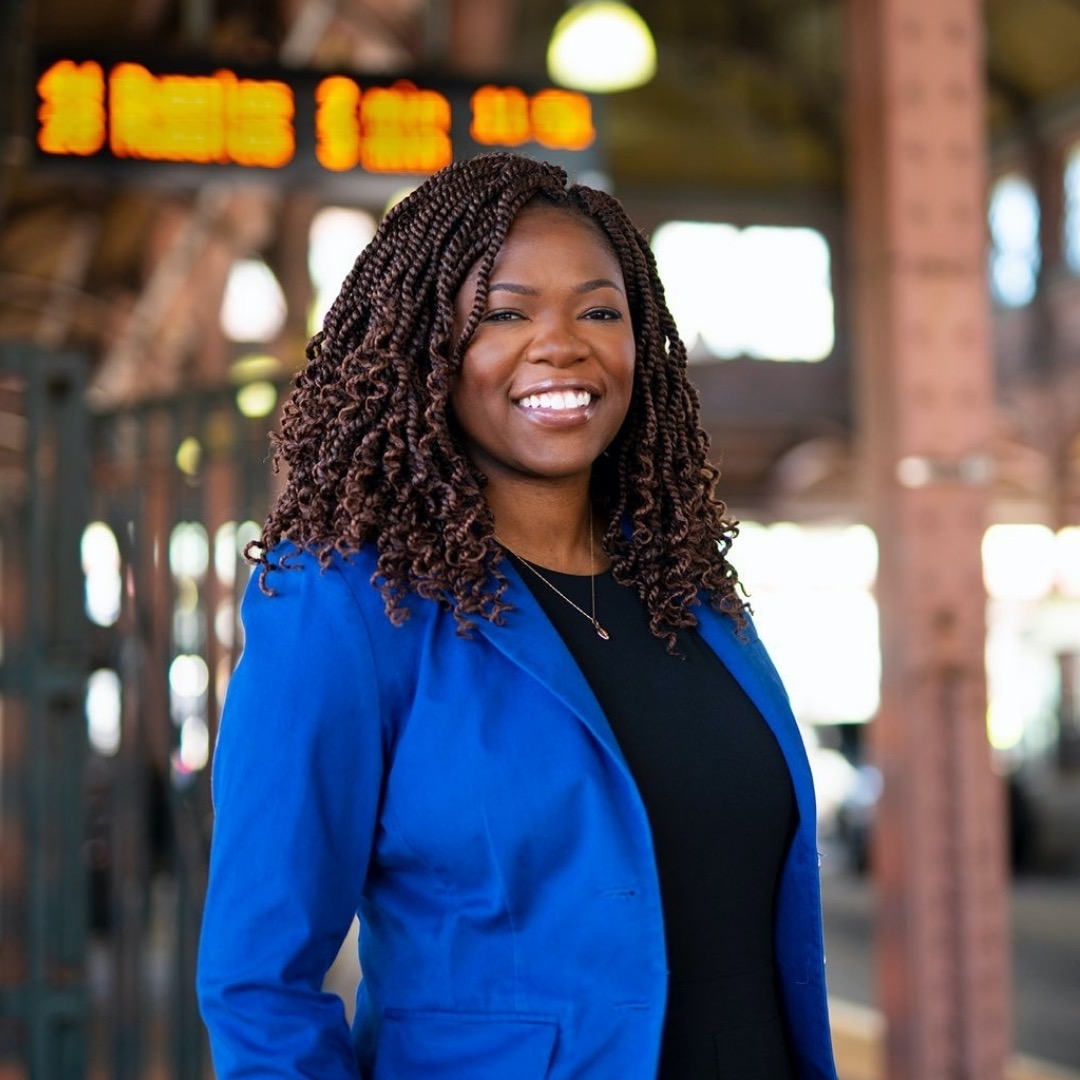 A grounded, thoughtful, and inclusive leader, Ruthzee is the person Boston needs to build a more prosperous and equitable city. Ruthzee was born and raised in Boston and is passionate about her hometown - her first job at the age of 14 was as a walking tour guide, offering a people-centered history of Boston’s neighborhoods. An experienced lawyer and a daughter of working class Haitian immigrants, Ruthzee will fight for a budget that reflects the values of Boston residents and a more affordable city for working class families.

Ruthzee has practiced before Boston Housing Court representing families facing eviction and foreclosure and has worked on cases before the U.S. Supreme Court expanding voting rights. She served as the senior attorney on Senator Warren’s presidential and Senate campaigns. When she was just a student, Mayor Menino appointed her to a committee to redesign the student assignment process in Boston Public Schools.

Ruthzee has the passion, conviction, and experience to meet the urgency of this moment as we come out of the pandemic. Her candidacy is historic: she would be the First Haitian-American elected to represent Boston citywide. She is a graduate of Boston Public Schools, Columbia University, Harvard Kennedy School of Government and Harvard Law School. She is trilingual with French and Haitian Creole and is conversant in Spanish.