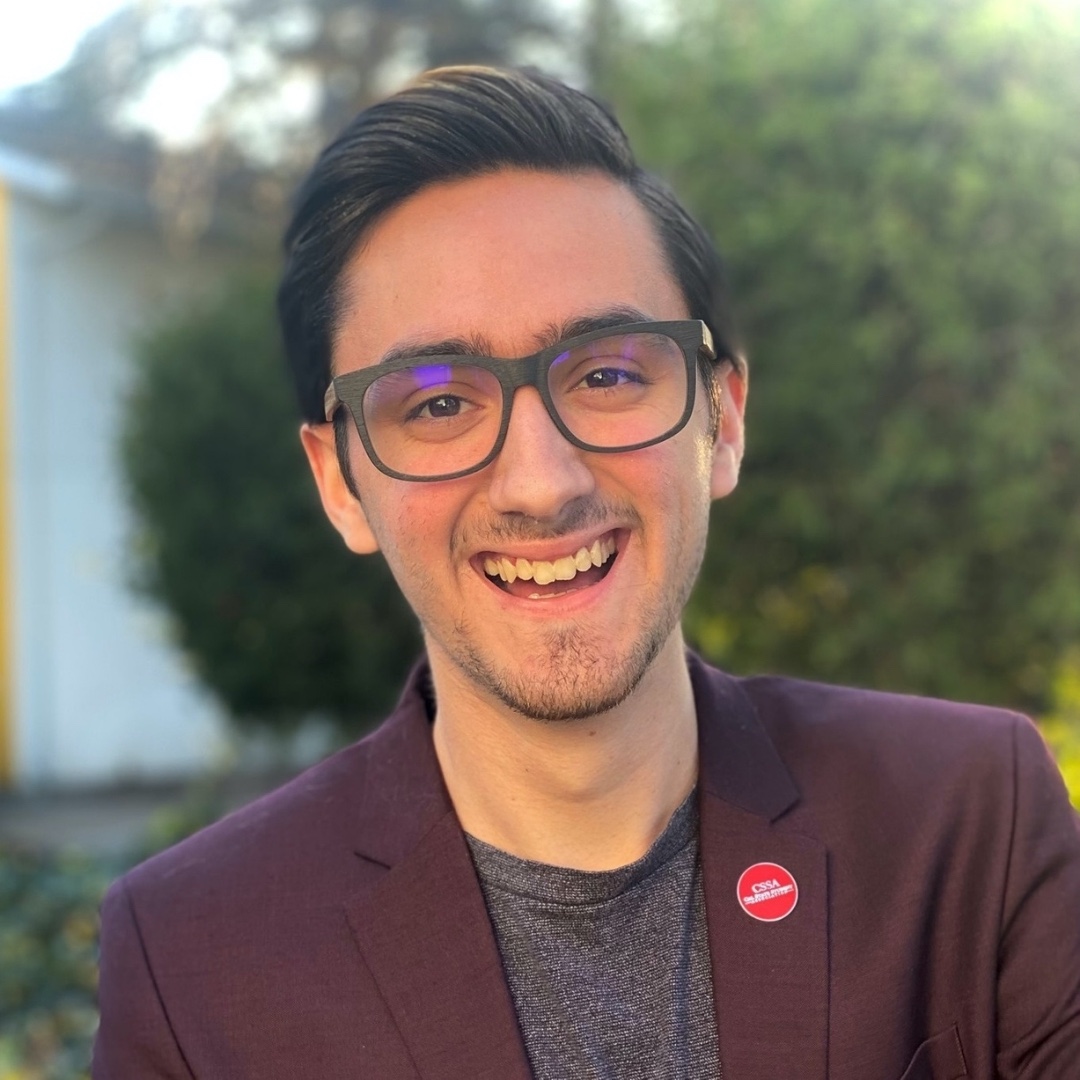 James is a student activist pursuing a BA in political science to become the first in his family to earn a 4-year college degree. As a senior in high school, he ran for and won a seat on the San Leandro School Board becoming the youngest and third openly LGBTQIA+ person to serve on the board. Run for Something proudly endorsed James in his 2018 election. James is unapologetic about his ambition and youth. He says, “We have to think about the future and invest in serious and bold initiatives to address California’s racial, environmental, and social issues.” His policy priorities include passing California’s Green New Deal, enacting a statewide single-payer healthcare system, increasing the minimum wage and expanding workplace protections, implementing a public financing option for state and local elections, converting private utilities into publicly-owned services, and making California’s public four-year colleges and universities tuition-free.