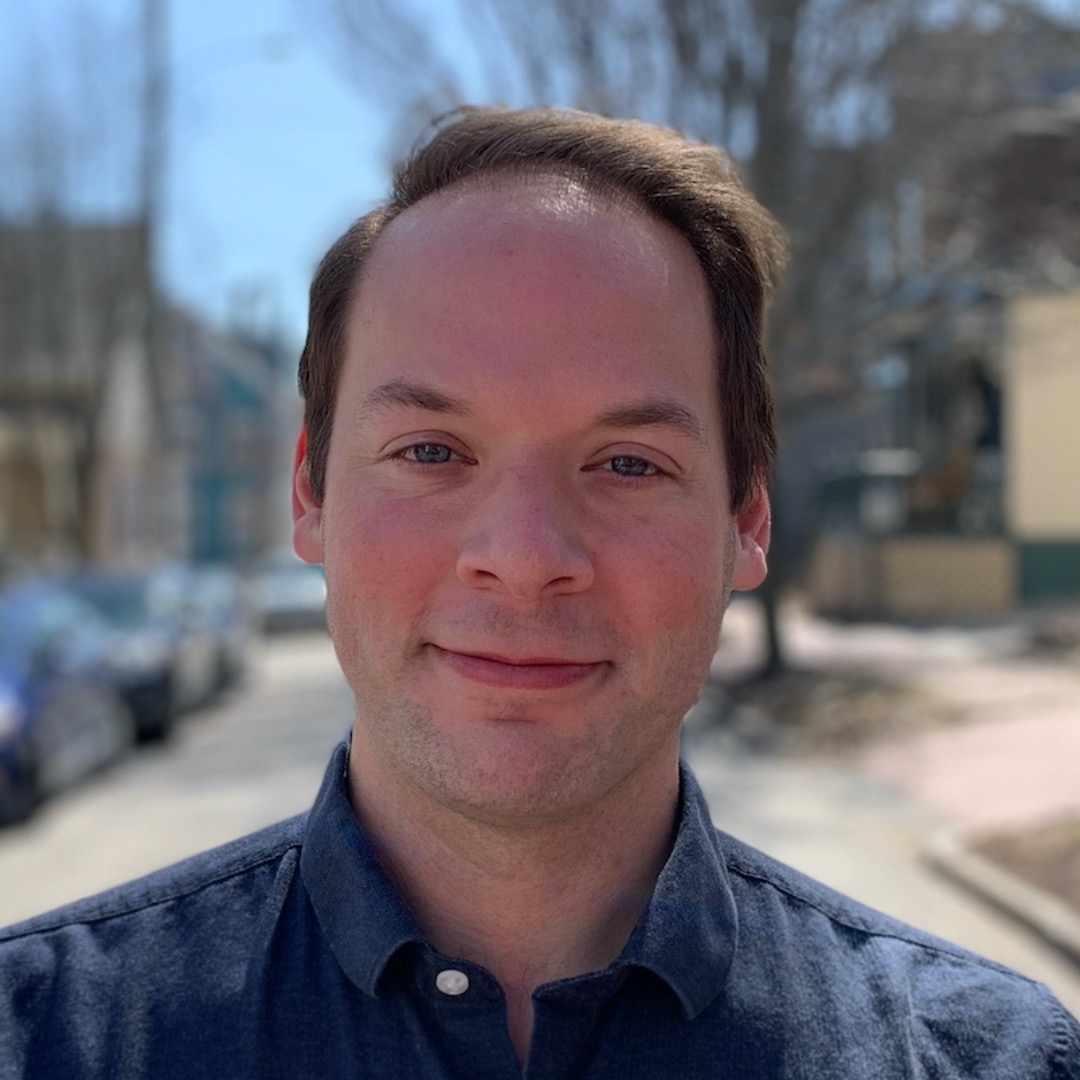 Lawson has lived in Portland since 2014, and currently calls North Deering home. Being active in the community and local government has always been incredibly important to him. As a preacher’s kid he was taught the importance of service and giving back. His first job out of college was working on President Obama’s ‘08 campaign. He currently serves on the City of Portland’s Community Development Block Grant Committee. Additionally, he has been a volunteer with Portland Adult Education since 2016 assisting teachers in English writing classes for recent immigrants and refugees.

Lawson's guiding principle is making sure that those who are elected make the political decisions so we can ensure accountability. He also is excited about the opportunity to increase representation on the City Council so more people have a voice. This would increase access to representatives by making districts smaller and allowing more people to be engaged in the process. He's energized by the opportunity to have a big impact on a small city like Portland and ensuring the government is set up to be accountable, accessible, and transparent.