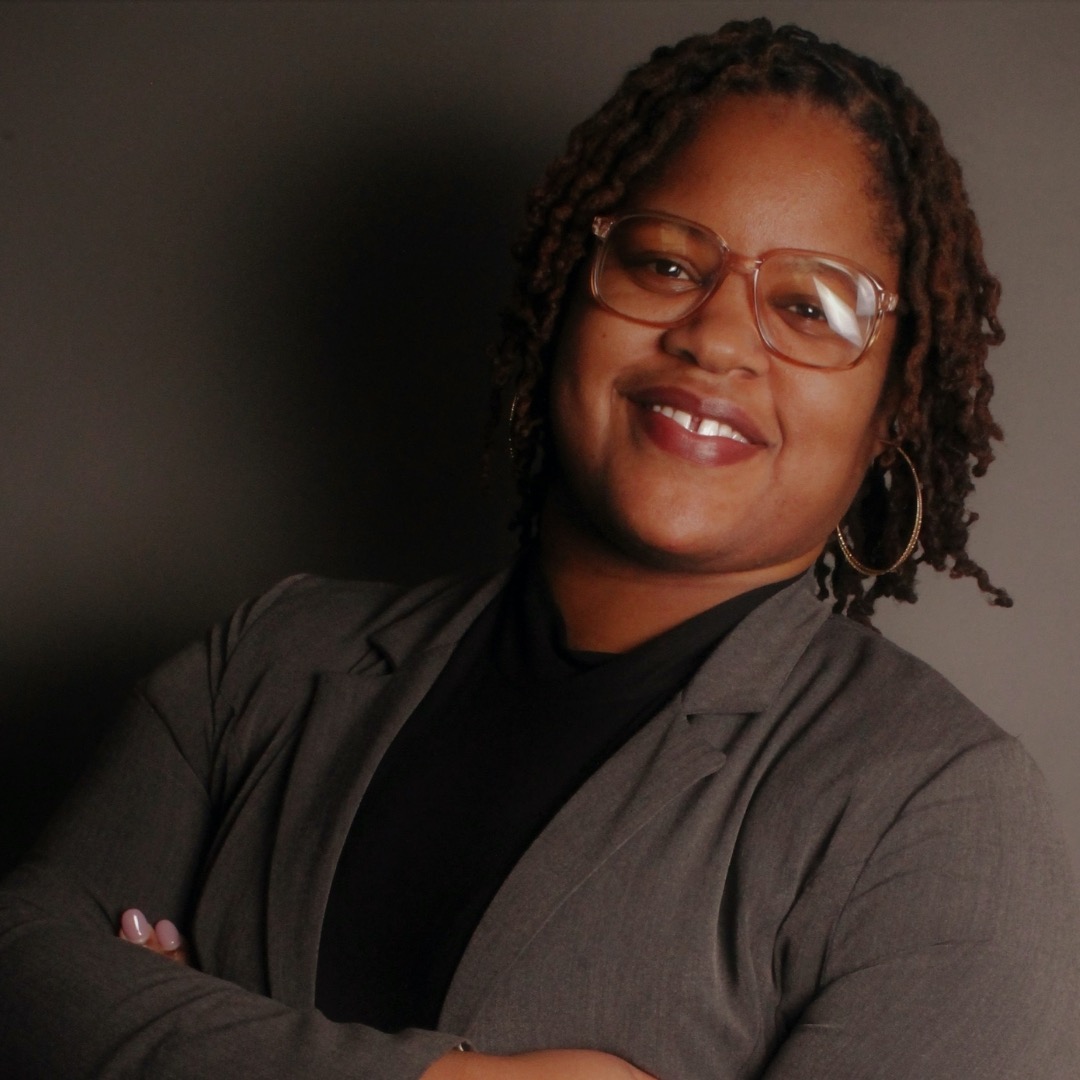 Aisia is a respected community organizer and activist whose experiences have led her to take her activism to City Hall and the ballot box. Aisia grew up in Ward 8 and had a childhood filled with hot summer days at Euclid Beach State Park and neighborhood block parties. Her family moved away and when she moved back to Cleveland in 2013 she didn’t recognize her community—from the dilapidated homes to the increased crime rates that kept her neighbors locked inside their homes.

Aisia knew when she moved back that her life’s work would be in uplifting her community. She began small on her block, by cleaning up yards and organizing community conversations. She grew into her role as a community leader, hosting the radio show Our Voices Today on WOVU 95.9 FM and serving as the wraparound services coordinator Anton Grdina School. She is an alumni of Cleveland’s Neighborhood leadership Institute and is currently the outreach coordinator for Black Lives Matter Cleveland.

Aisia is running to transform Cleveland and Cleveland City Council. Over and over again, she has seen how racial inequities, housing disparities, the lack of job access and the lack of emergency mental health services have hurt Clevelanders like her neighbors in Ward 8. Aisia is running on a platform to tackle police reform, increase local government accessibility and better spend city money to increase public health & safety. Aisia lives in Cleveland with her husband and two young sons.