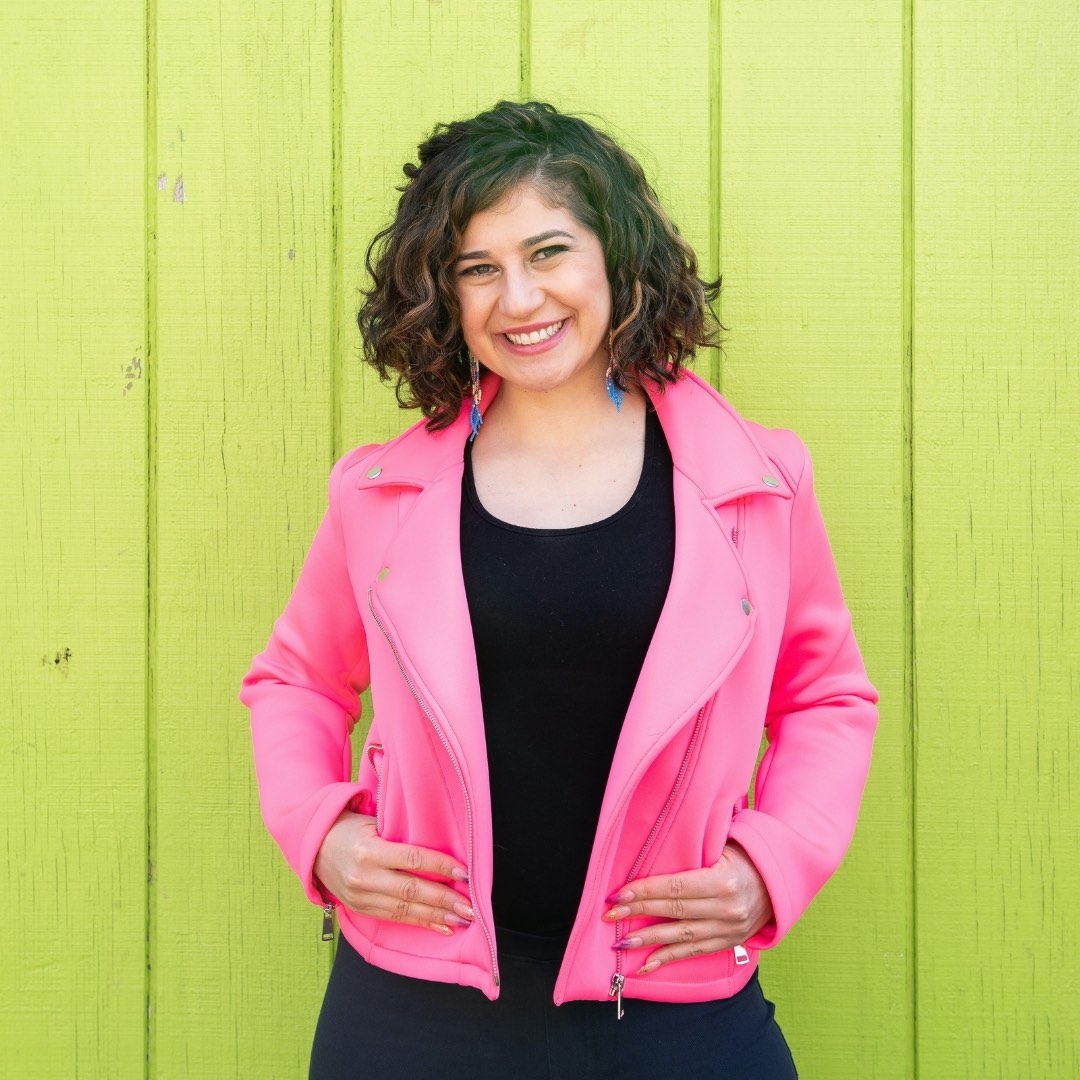 Sheila is a community organizer, renter, daughter of an immigrant, and a queer woman of color. If elected, she will be the first openly queer Mayor of Minneapolis. Nezhad came into community organizing as a young queer person fighting for LGBTQ liberation and has been actively organizing for racial, social and economic justice ever since. When Nezhad started working in restaurants, she became active in the fight for the $15 minimum wage and sick and safe time. Nezhad received her Masters degree from the Humphrey School of Public Affairs where she co-hosted the first ever Queer & Trans 101 training for professors and staff. Nezhad currently works at Ricardo Levins Morales Art Studio and as a policy analyst for Reclaim the Block.

Nezhad has been working for safety beyond policing for years through her work with Reclaim the Block. She has worked to move millions of dollars to create the Office of Violence Prevention. Sheila’s experience comes from developing in movements alongside Black, Indigenous, POC, queer, trans and working class people.

Her motto is “from the streets to the spreadsheets” because she believes that the best solutions come from people leading change on the ground. When elected Mayor, Sheila will work to make sure that the voice of the people is heard in City Hall.