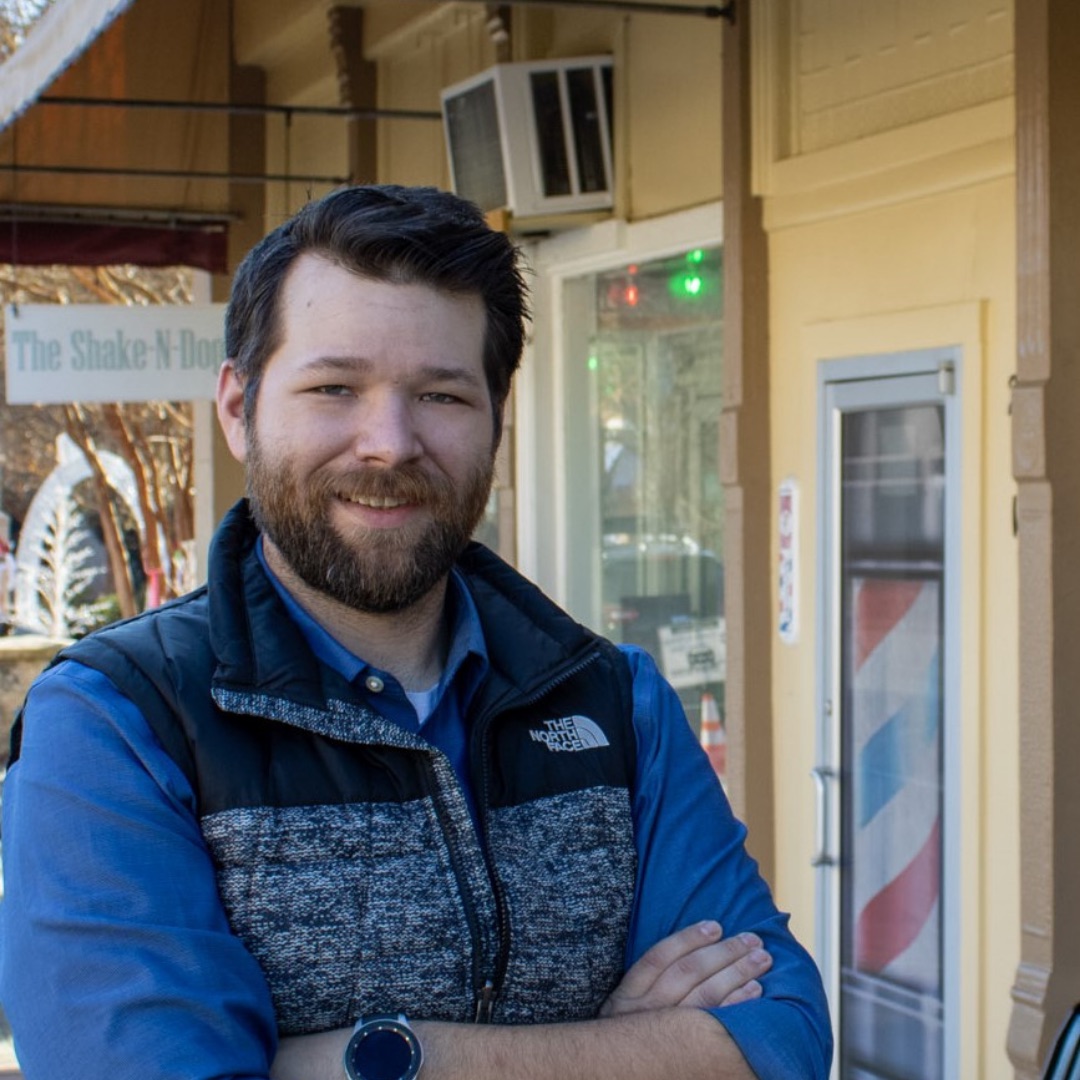 Michael is a working-class advocate running to serve on the Lenoir City Council. Michael moved to Lenoir with his family in 2012 and immediately became involved in the community, working to increase youth engagement in politics and organizing to protect our mountain environment. Despite moving to Lenoir just 9 years ago, Michael feels a deep connection to the Appalachian mountains, as much of his family are from Western North Carolina and other parts of the Appalachian region.

Michael's path has been one marked with struggles and perseverance. He understands the problems of everyday working-class folks because he is one of us. Michael has worked in various blue-collar jobs, most recently as an apprentice electrician. He has also been on the front lines of worker's rights issues and has worked to protect our mountain communities.