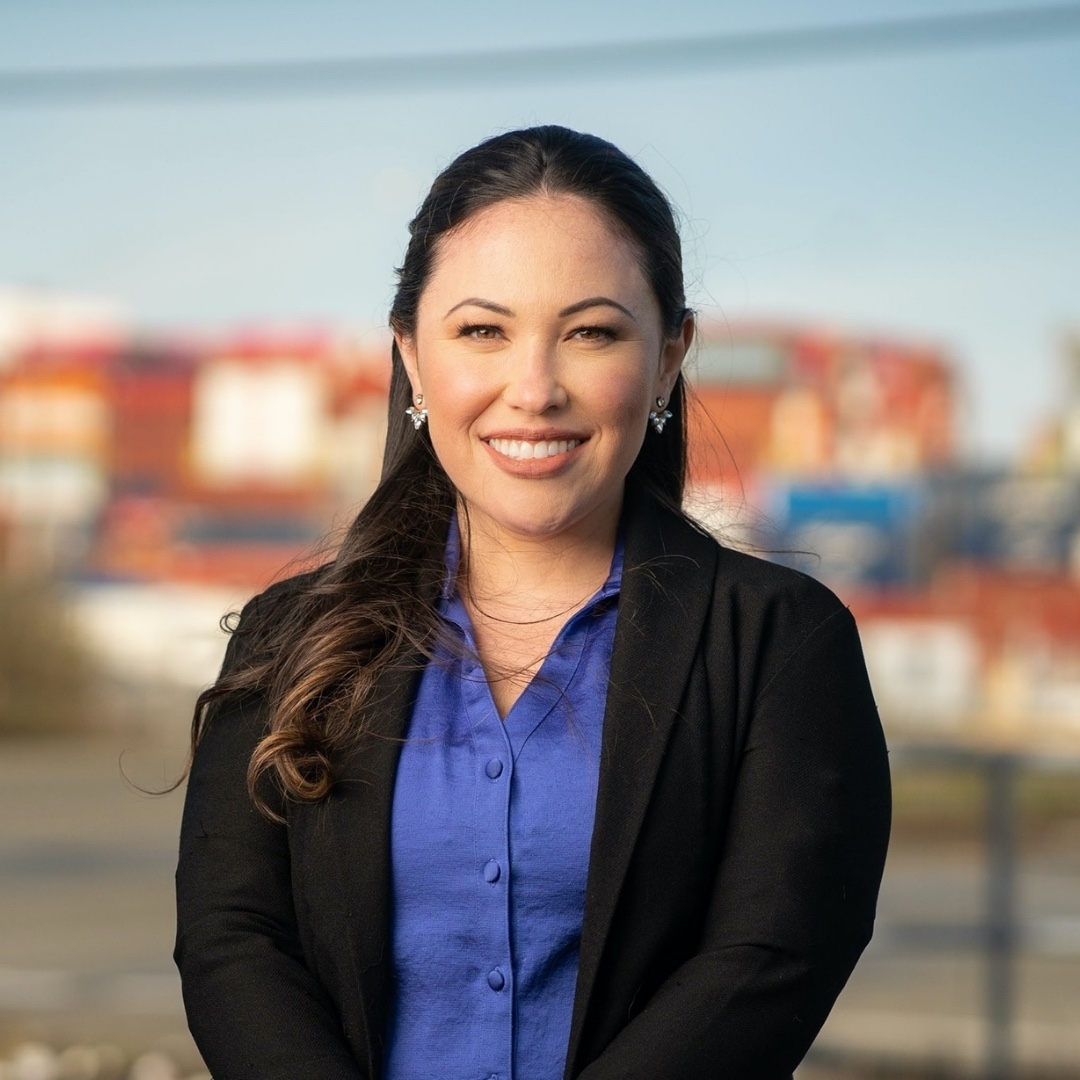 Toshiko Grace Hasegawa is a fourth generation Japanese American from the Beacon Hill neighborhood in South Seattle. Her great-grandparents arrived to the US through the Port of Seattle seeking economic opportunity, but were instead sent to government camps during WWII. This history informs her core values of advancing civil rights and racial equity through public policy.

Toshiko was raised in a union household, which taught her to stand in solidarity with others. She is called to a life of service, and worked in legislative offices on the federal, state and county levels until she joined King County’s Office of Law Enforcement Oversight to improve systems of police accountability. Toshiko was appointed in 2018 by Governor Inslee as Director of Washington State’s Commission on Asian Pacific American Affairs. She is the youngest woman of color ever to serve as a cabinet member.

If elected, she would be the first woman of color to serve on the Port Commission. Toshiko holds a BA & MA in Criminal Justice from Seattle University.