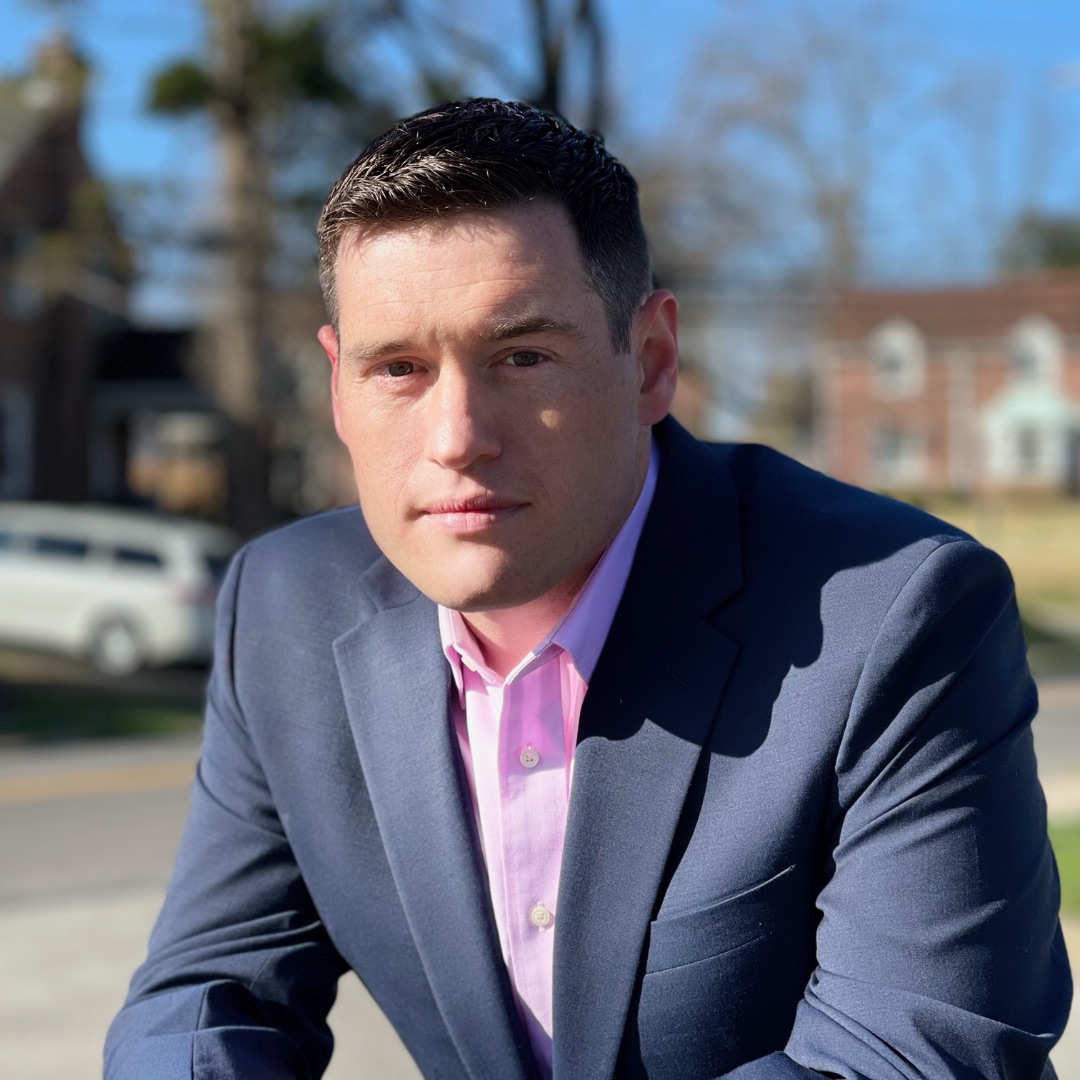 Terrence is a father, communications professional, and volunteer. In 2014, he and his wife moved to Springfield, where they are now raising three beautiful children. During business hours, he oversees communications and outreach efforts for the Alzheimer's Disease Research Center at the University of Pennsylvania. Before that, he was a journalist and media technology strategist at Digital First Media, parent company of the Delco Times. He volunteers as a member of the Philadelphia Financial Exploitation Prevention Task Force and the Together for West Philadelphia Senior Well-Being committee. Locally, he can be found attending Mass at St. Francis, exploring the Springfield Trail, or leading den meetings for Cub Scout Pack 503.

The Democratic candidate for Commissioner of the 6th Ward, Terrence hopes to utilize his skills in communication and technology to benefit the residents and business owners of Springfield. Commissioners work for the people of Springfield, but far too often residents are left uninformed about the issues that impact them the most. An outdated website and occasional, partisan newsletters are not the answer. A longtime communications professional, Terrence will transform how the Board of Commissioners talks to and with residents and business owners.