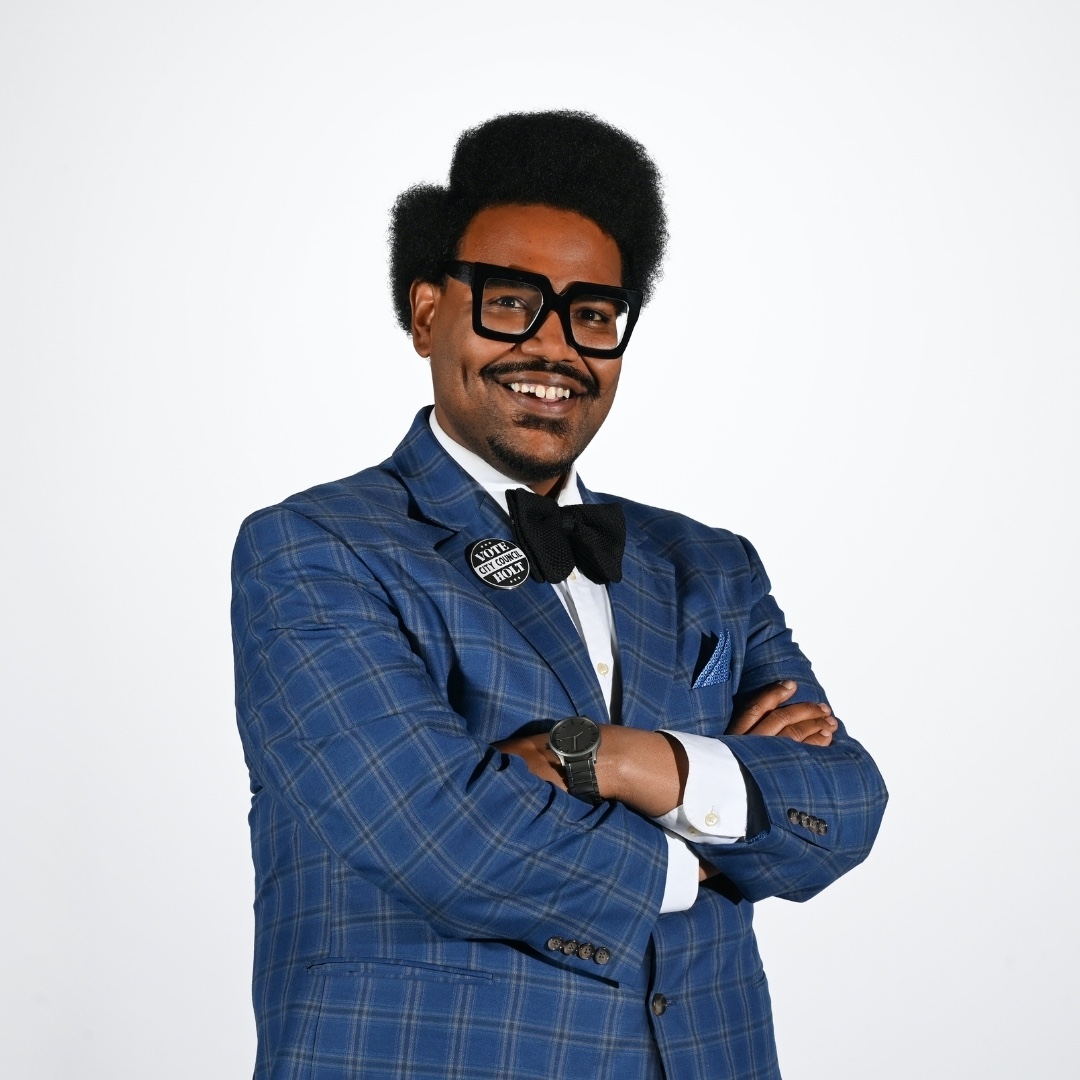 Evan is a Cincinnati native, graduate of the School for Creative and Performing Arts, and local filmmaker. He was raised by his single mother, a social worker in Hamilton County for over 26 years.

Evan’s background as a service industry professional and lifelong renter drives his campaign mission to elevate the material living conditions of Cincinnati’s working class and ensure our city works not only for the wealthy and well-connected few, but for all of us. Holt is running on a platform that centers Living Wages, Affordable Housing, and Anti-Racism. Ultimately, Evan's campaign isn't just about getting him elected, it's about starting a massive working class movement to hold elected officials accountable and to finally have a voice in shaping the direction of Cincinnati.