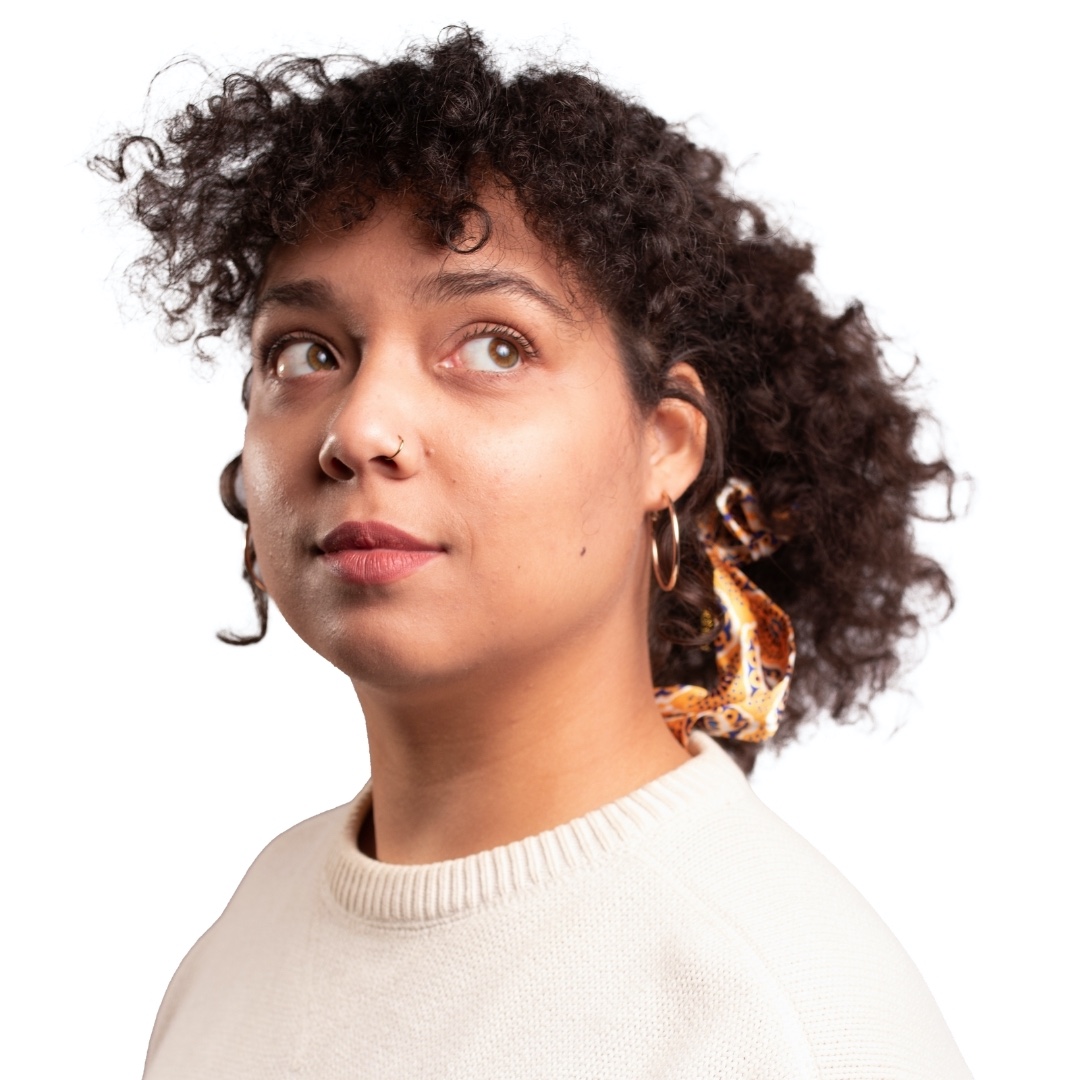 Indira is a movement leader and community activist running for Des Moines City Council in Ward 1. She is running in her home district to represent those in her community who have gone unrepresented for too long.

As an organizer and activist with Des Moines Black Liberation Movement and Des Moines People’s Town Hall, Indira has been at the forefront of the fight for racial justice and liberation in her city. Indira’s passion for building power for the residents of Ward 1 is reflected by her campaign slogan: “All Power to the People”.

Indira is a working-class member of her community, and has experience working in government spaces like the Public Library, Parks and Recreation, and the Community Centers. Growing up in an economically declining neighborhood, and graduating from the most diverse high school in the state, Indira is intimately familiar with the needs and life experiences of her community.

She is running as a first-time candidate because she sees how her elected representatives refuse to listen to the people, continue to enact discriminatory and dangerous policies, and remain silent on the issue of police violence and misconduct in the city. Indira’s vision for Des Moines is to move from a model of criminalization and individualism to a model of community care, and transformative and restorative justice.

She will transform Des Moines into an equitable and accessible city that gives residents stability, basic needs, and control over their lives and their community.