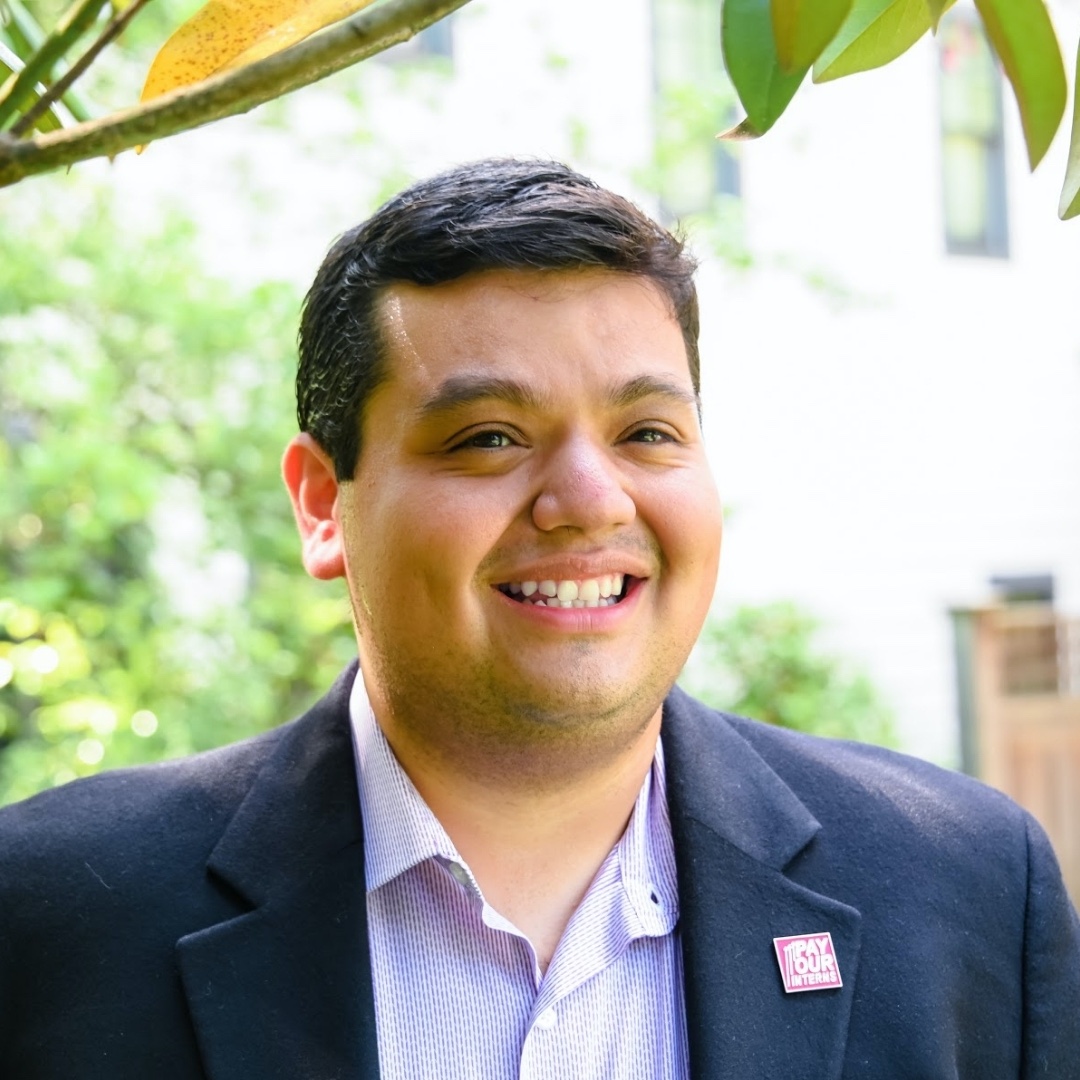 Guillermo is running for Worcester City Council, At-Large because of his love for the city of Worcester and deep commitment to increasing civic engagement among city residents.

Guillermo is invested in bringing a fresh new perspective to local government in Worcester as the city embarks on a new stage of living in a post-pandemic era. As a co-founder of Pay Our Interns, a national nonprofit that has seismically shifted the internship realm throughout the US, Guillermo has experienced diversity and inclusion firsthand and is committed to bringing those lessons to his hometown.

Guillermo is unapologetic about who he is and what lived experiences he brings to the table. Guillermo is a proud openly gay man, Latino individual, college-drop out, and outspoken national organizer. He was raised by two hard-working South American immigrants in Worcester where finances were always a topic of discussion. Similar to many residents in Worcester, the Creamers were renters in several of Worcester’s numerous triple deckers. The city of Worcester needs a representative that has seen the spectrum of what Worcester has to offer.

Guillermo is running to ensure that people of all backgrounds have a voice in their local government. Guillermo hopes to be the first openly gay individual elected onto the Worcester City Council and continue paving the way for other LGBTQ+ community leaders.