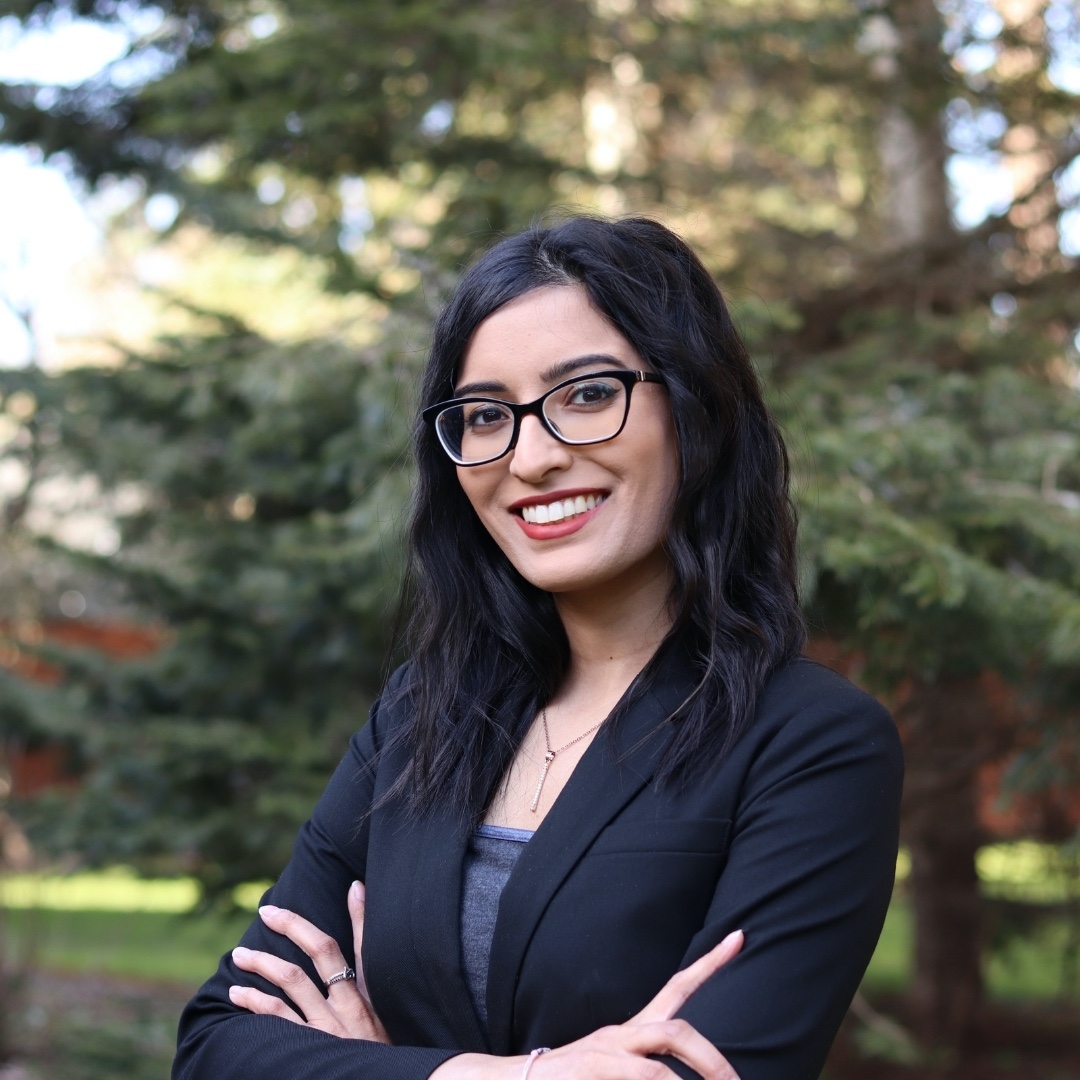 Renae is a first-generation Indian-American born to immigrant parents. Growing up, she has seen the impact of a lack of childcare access that resulted in her mom sacrificing her career to stay home to take care of the family. While seeing her parents struggle to maintain a family and continue their business, Renae obtained her BA in Political Science and since college, Renae has been heavily involved in youth education rights and served in several nonprofits and board positions before returning to school for an MA in Business and Data Analytics.

Renae is now a financial risk analyst at a local credit union where she has developed financial models and products to ensure equitable access to financial stability for working class families.

As a young woman of color, Renae is advocating for representation of young people in business, politics, and next-generation leadership positions. When elected, Renae will push for expanded child-care access, financial stability and workers' rights, fiscal responsibility and elimination of wasteful spending, and concrete, humane steps to address the homelessness crisis in her city.

Renae is running because she sees the need for equitable representation in politics as well as the importance for a voice of representation for the youth population to push for youth advancement opportunities such as pipeline programs and address critical youth issues such as racial equity, the school-to-prison pipeline, and housing affordability.